Vinc Pichel manages to take Mark Madsen down, but Madsen outworks him in unanimous decision victory to open up UFC 273 main card

Greco-Roman wrestling standout Mark O. Madsen continues to impress in his short UFC run, as he scored a win over Vinc Pichel at UFC 273 to improve to 12-0 in his MMA career.

Though Madsen is better known for his wrestling, he’s been working on his striking, and it seemed to pay off in the first round. Pichel struggled to find his range for a portion of the fight’s first five minutes, and Madsen worked him over with several leg kicks. Madsen still did have the edge when the two did grapple up.

Mark Madsen survives being taken down for first time in UFC, defeats Vinc Pichel at UFC 273

Madsen managed to take advantage of a miss from Pichel in the second round to get to his back and take the fight to the ground. Pichel, however, scrambled and attempted to score a leg lock. Madsen slipped out though, and he successfully fought off a follow-up takedown attempt from Pichel.

Pichel did get a takedown in the final seconds of the second round, becoming the first to take the former Olympic wrestling silver medalist down.

Madsen got Pichel to the ground about a minute into the third round, and he easily fought off a triangle attempt from Pichel. Pichel either seemed unable to get to his feet or focus more on scrambling and fighting from bottom. Pichel attempted another kneebar attempt in the closing seconds of the fight, but Madsen was not in danger at all.

UFC 273: Alexander Volkanovski vs. Korean Zombie takes place on Saturday, April 9, 2022, live from the VyStar Veterans Memorial Arena in Jacksonville, FL. Follow along with FanSided MMA for all your news and highlights. 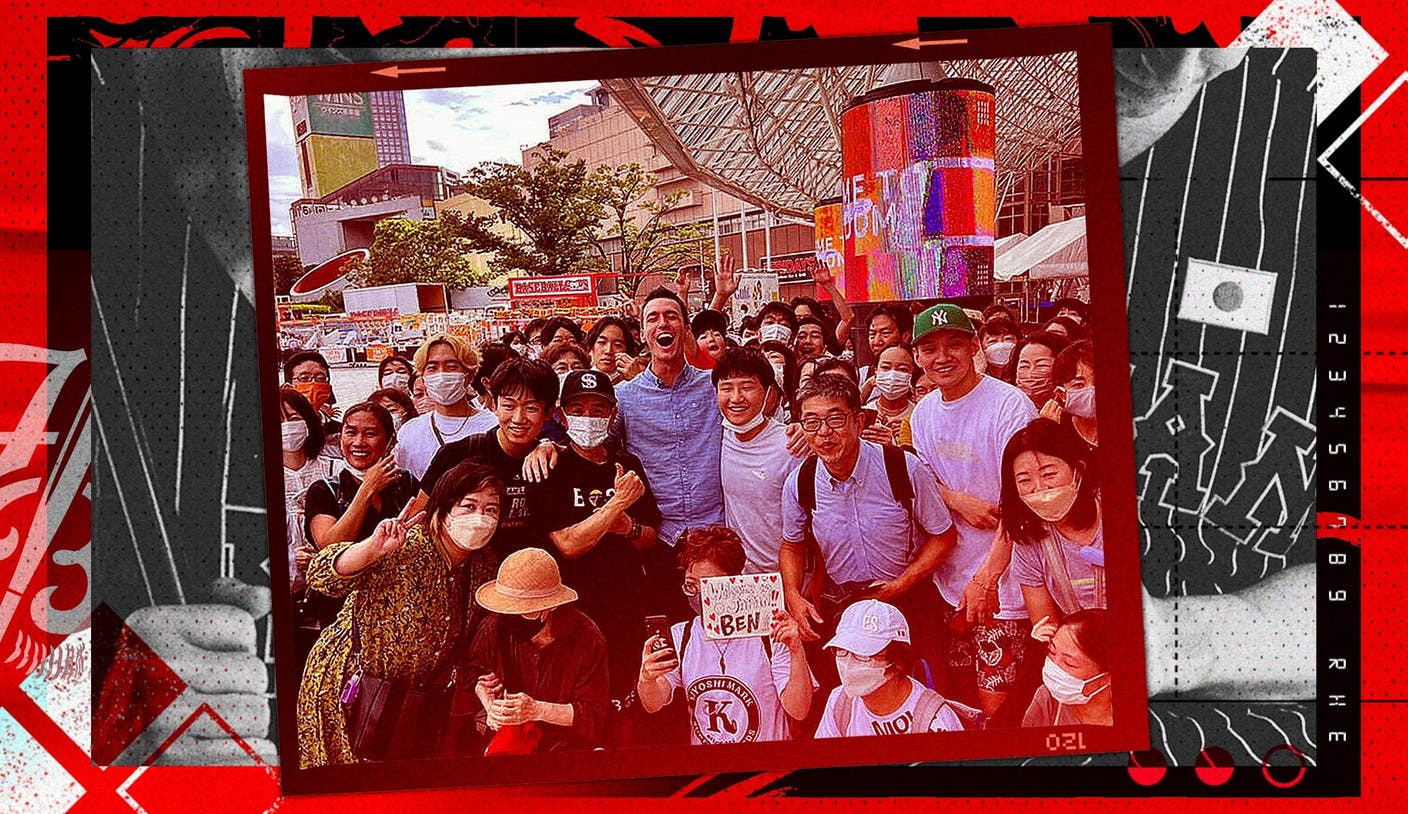 Shohei Ohtani interview with Ben Verlander to air Oct. 18 on FS1
36 mins ago