Former UFC heavyweight champion Andrei Arlovski showed signs that he’s still in peak physical condition and can box with the top heavyweights in the UFC.

Arlovski had his way in the opening minutes, dictating the pace of the fight and not allowing Jared Vanderaa to get comfortable with his range. Arlovski was able to throw basic combinations that often landed clearly on Vanderaa.

As the fight went on, Vanderaa began to become more confident on the feet and landed some heavy leg kicks. But, Arlovski was able to continue to push the pace and control the center of the octagon.

After three rounds of back-and-forth action, Arlovski earned a split-decision win in the latest victory of his decorated UFC career.

Arlovski came into the fight off back-to-back solid performances against Carlos Felipe and Chase Sherman. In both fights, he was the underdog and proved he’s still a potential factor in the heavyweight division.

Arlovski has been a mainstay among the heavyweights since his UFC debut back in 2000. Before a hiatus from the promotion to fight at other spots, he earned the heavyweight title after beating Justin Eilers via TKO back at UFC 53.

Vanderaa entered UFC 271 winning three of his last five in the octagon but had yet to show the promise he provided on Dana White’s Contender Series in 2020. He was coming off of a second-round knockout loss to Alexander Romanov after earning his first UFC win over Justin Tafa.

With the win over Vanderaa, Arlovski has a shot to move up the ladder in the heavyweight division in 2022.

UFC 271 took place on Saturday, Feb. 12, 2022, live from Houston, TX. Follow along with FanSided MMA for all your news and highlights.

The Joy Collective: A roundup of happy videos that are guaranteed to make you smile 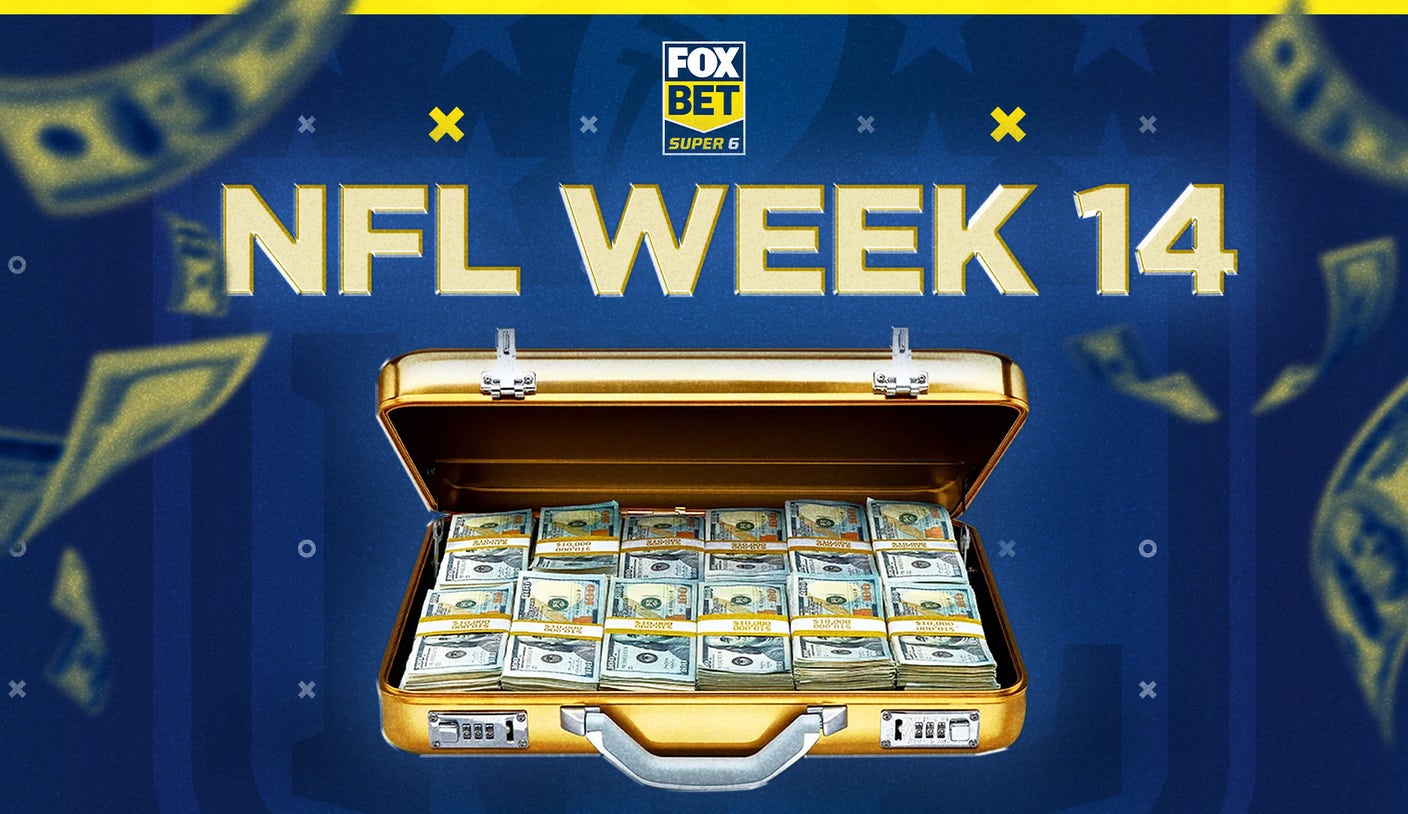 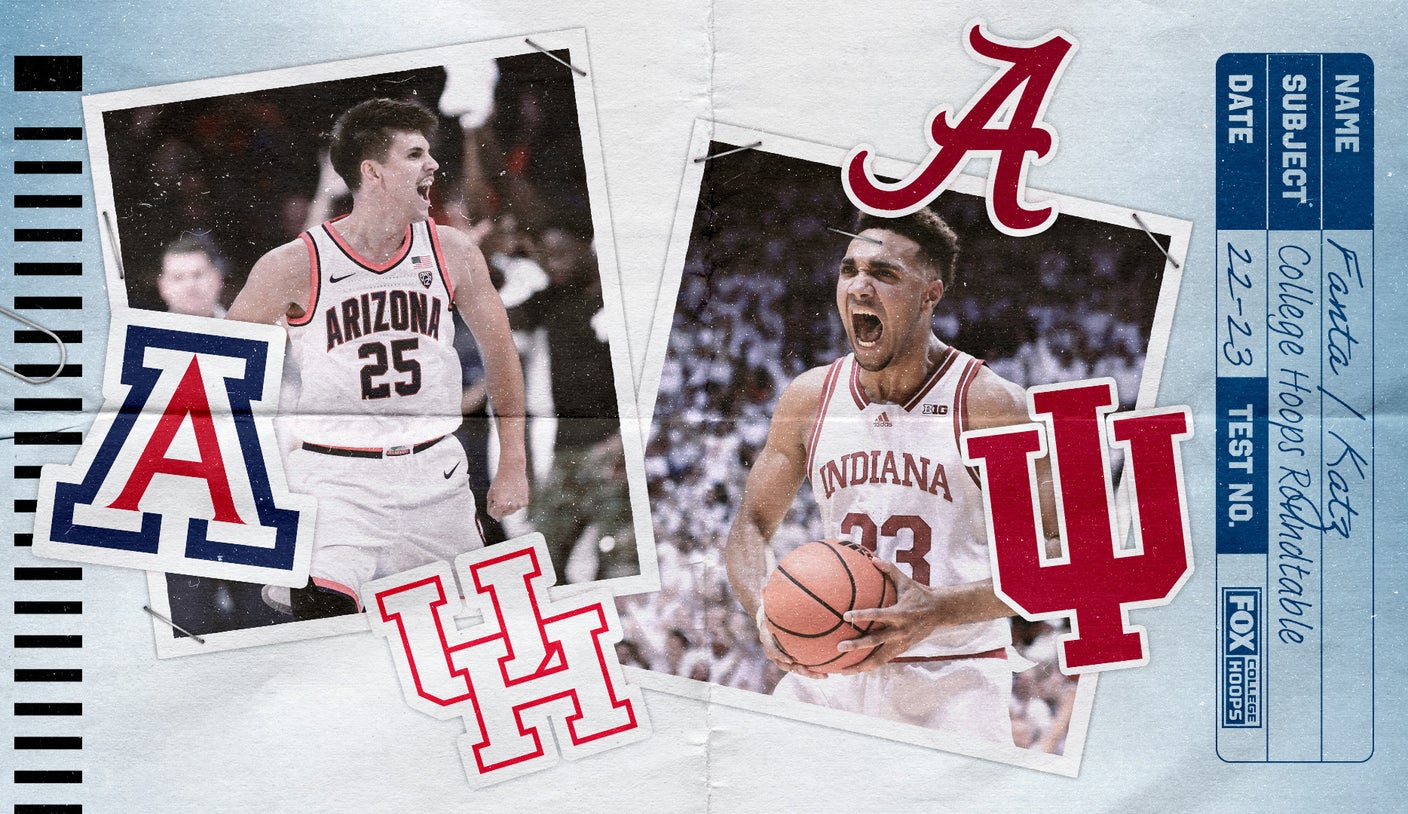 The Whiteboard: Who actually wants the new NBA best regular-season trophy?
23 mins ago

Ukraine update: Every now and then, TIME gets it right. Volodymyr Zelenskyy is Person of the Year
32 mins ago