The second day of the 2022 NFL Draft began with Criss Angel escaping a straitjacket while hanging upside down from above the stage. NFL Twitter had some thoughts.

The first night of the 2022 NFL Draft featured some incredible moments, such as Sam Prince stealing the show when announcing the New York Giants’ selection of Kayvon Thibodeaux and new Jacksonville Jaguars linebacker Logan Hall giving commissioner Roger Goodell a bearhug. How on Earth could the NFL top themselves for the second day of the event?

Twitter users who watched this event transpire shared their thoughts. It was a mix of intrigue and utter befuddlement.

There are previous Browns regimes who would have taken Criss Angel in the third.

I don’t wanna see Criss Angel risk his life in a magic trick. I wanna see an old man read a name off a card.

I have no idea what Criss Angel just did but I think I’m offended?

[Criss Angel escapes from the straightjacket and turns into Roger Goodell]

Welcome to Night 2 of the NFL Draft here in Las Vegas!

Would love to hear Mike Mayock’s thoughts on Criss Angel

So, who’s drafting Criss Angel after successfully escaping from the straitjacket while being suspended high above the stage in Las Vegas? Is he draft eligible? We’re kidding, obviously.

But let’s be real here, who else has the “Mindfreak” theme song stuck in their heads?

If the NFL wanted to get viewers who were tuning in to see who their favorite teams were selecting in Rounds 2 and 3 of the draft talking, mission accomplished. 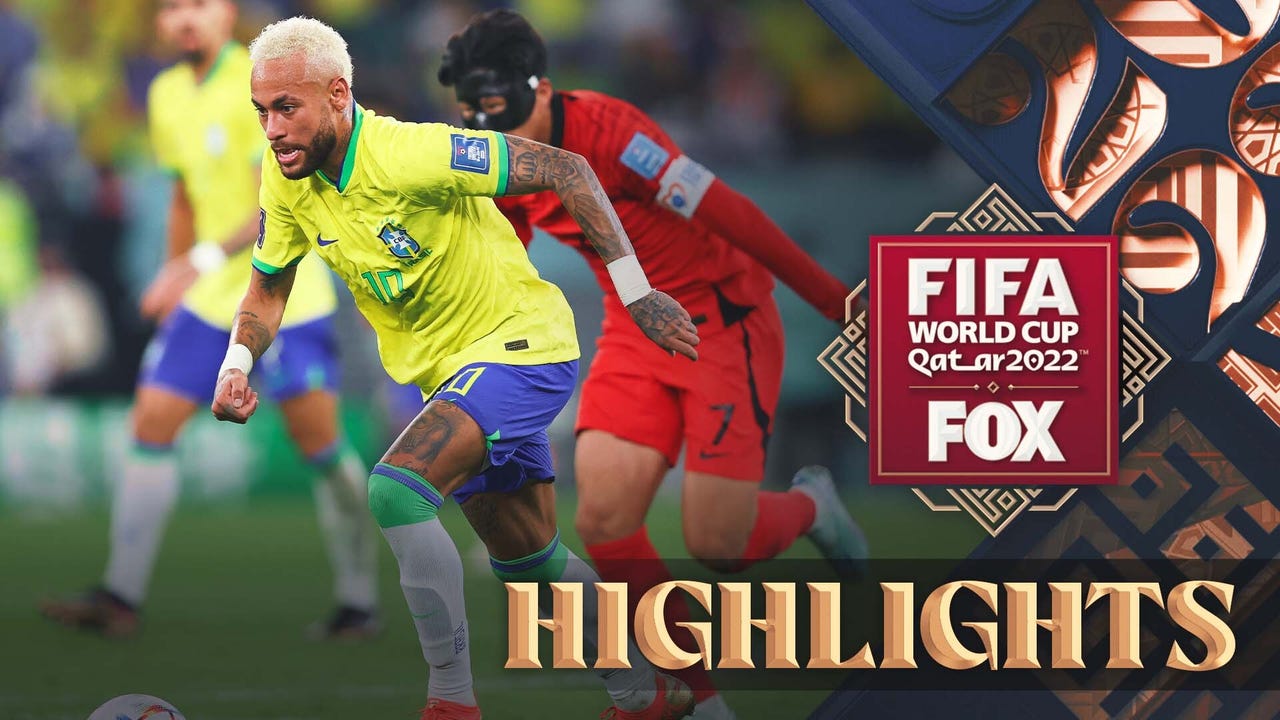 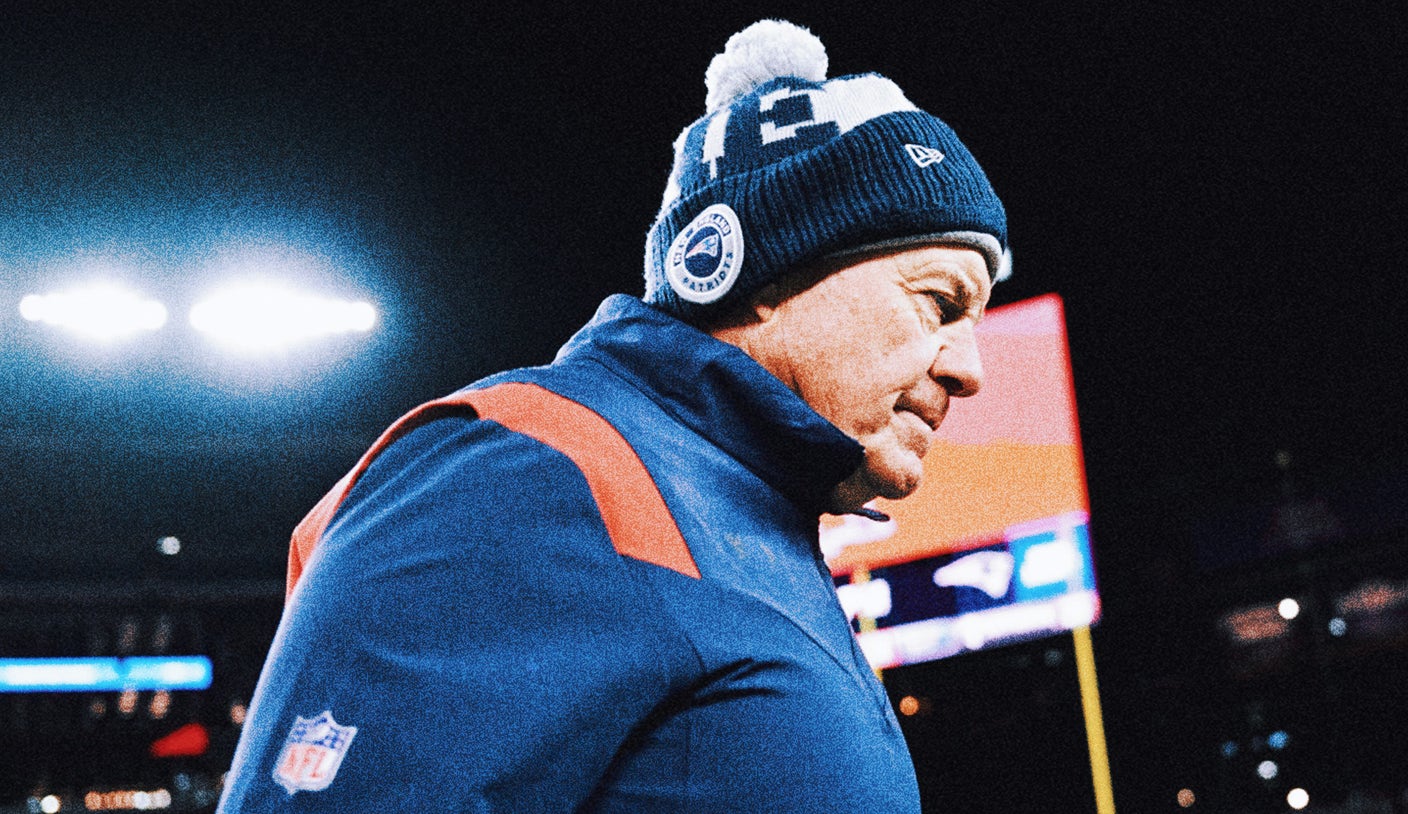