MINNEAPOLIS — The Minnesota Twins finalized an $10.5 million, one-year contract on Sunday with shortstop Andrelton Simmons, enhancing their infield defense for 2021 as they seek a third straight AL Central division title and attempt to stop their record postseason losing streak.

Simmons agreed to the deal earlier in the week. The four-time Gold Glove award winner will allow Jorge Polanco to move to second base and form a strong tandem on the left side with third baseman Josh Donaldson. The 31-year-old Simmons played the last five seasons with the Los Angeles Angels.

Ankle injuries have sidelined the Curacao native for stretches in each of the last three years. Since 2012, his rookie season with the Atlanta Braves, Simmons leads all players in baseball in two key defensive metrics: runs saved (191) and ultimate zone rating (113.1).

Simmons batted .297 in 30 games during the pandemic-shortened season and is a career .269 hitter in nine years with Atlanta and the Angels.

Coronavirus: Latest developments in the Greater Toronto Area on Jan. 31 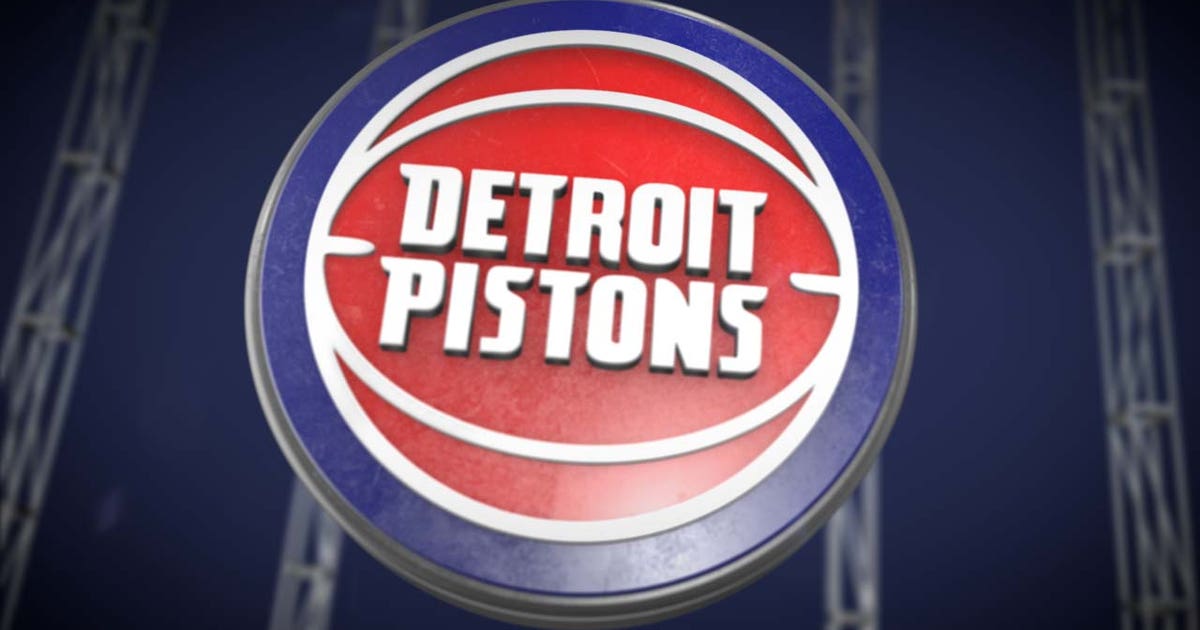 Raptors will be short-handed vs. Pistons on Wednesday 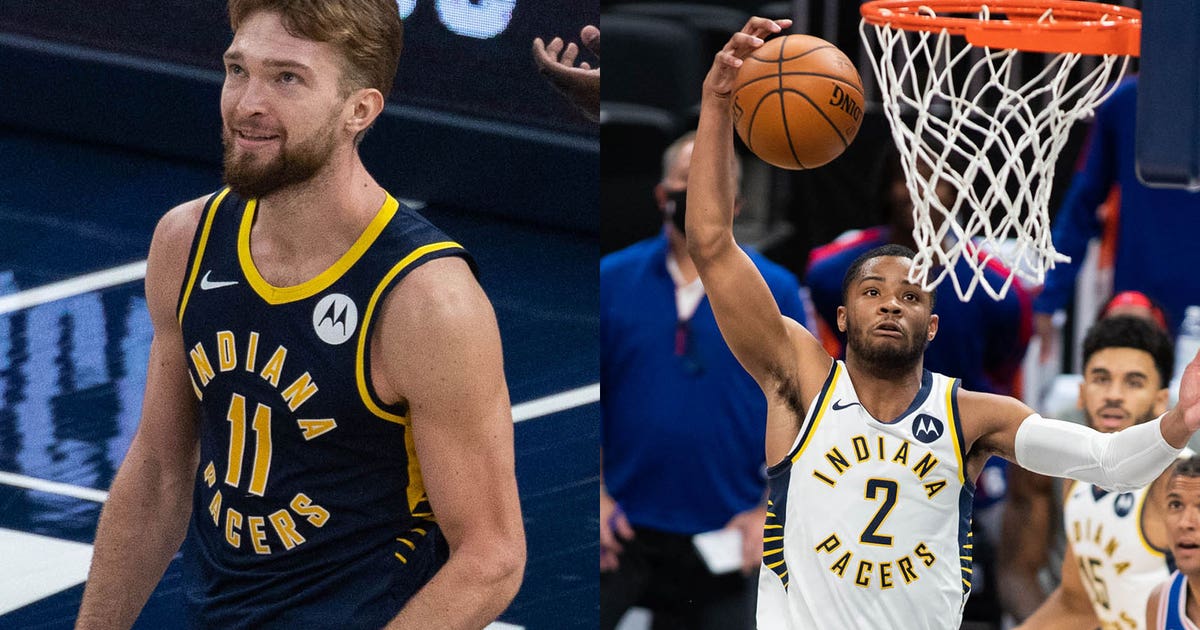 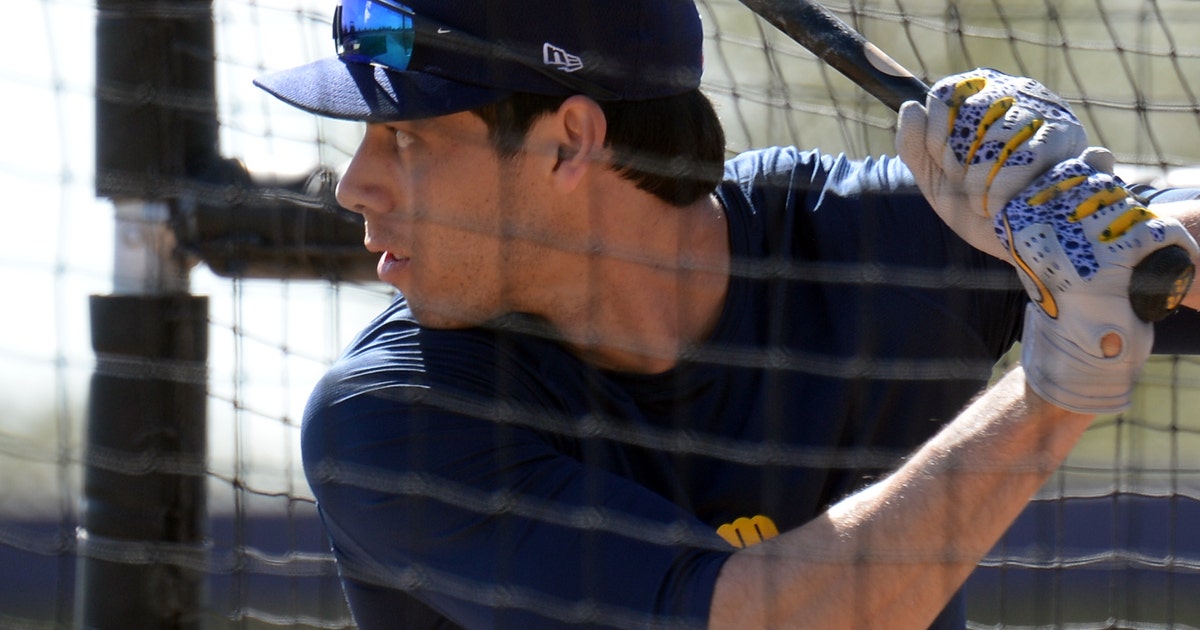 3 hours ago
Check Also
Close
Mitch McConnell’s making a big mistake on the filibuster. Here’s how it could come back to bite him
January 22, 2021

Mitch McConnell’s making a big mistake on the filibuster. Here’s how it could come back to bite him

What are Target’s hours on Black Friday?

‘Racist targeting’: Video of 91-year-old attacked linked to surge of assaults in Chinatown
3 weeks ago

‘Racist targeting’: Video of 91-year-old attacked linked to surge of assaults in Chinatown

OFFICIAL SITE: Getting Him Back
2 weeks ago

OFFICIAL SITE: Getting Him Back