Nino Niederreiter scored at 17:25 of the third period to force overtime and the shootout for Carolina, which squandered a 2-1 lead to start the third period, but hung on to beat Dallas for the second time in as many nights.

Jordan Staal and Brock McGinn also scored for the Hurricanes, who returned Thursday from a pause due to COVID-19 concerns that led to four games being postponed. Carolina won all three games in its return.

Reimer finished with 26 saves for the Hurricanes, including five in overtime.

Benn, Jamie Oleksiak and Andrew Cogliano scored for Dallas. Khudobin finished with 37 saves, getting the start after being pulled in the second period of Saturday’s loss after allowing four goals on 16 shots.

The Stars added defenseman Andrej Sekera to the NHL’s COVID-19 unavailability list Sunday. That came after Sekera had played in all five of Dallas’ games so far, including 17:35 of ice time in Saturday’s loss to the Hurricanes.

Carolina is awaiting the returns of defenseman Jaccob Slavin, and forwards Teuvo Teravainen, Jordan Martinook and Warren Foegele after they came off the list Friday and Saturday.

For Shore, Sunday’s game marked his Hurricanes debut and his first NHL action since April 2017 while playing with Vancouver.

Stars: Dallas visits Columbus on Tuesday for two games before returning home to begin an eight-game homestand that includes a pair of games against the Hurricanes.

Hurricanes: The Hurricanes begin a six-game trip Tuesday at Chicago. Carolina isn’t scheduled to play on its home ice again until Feb. 15. 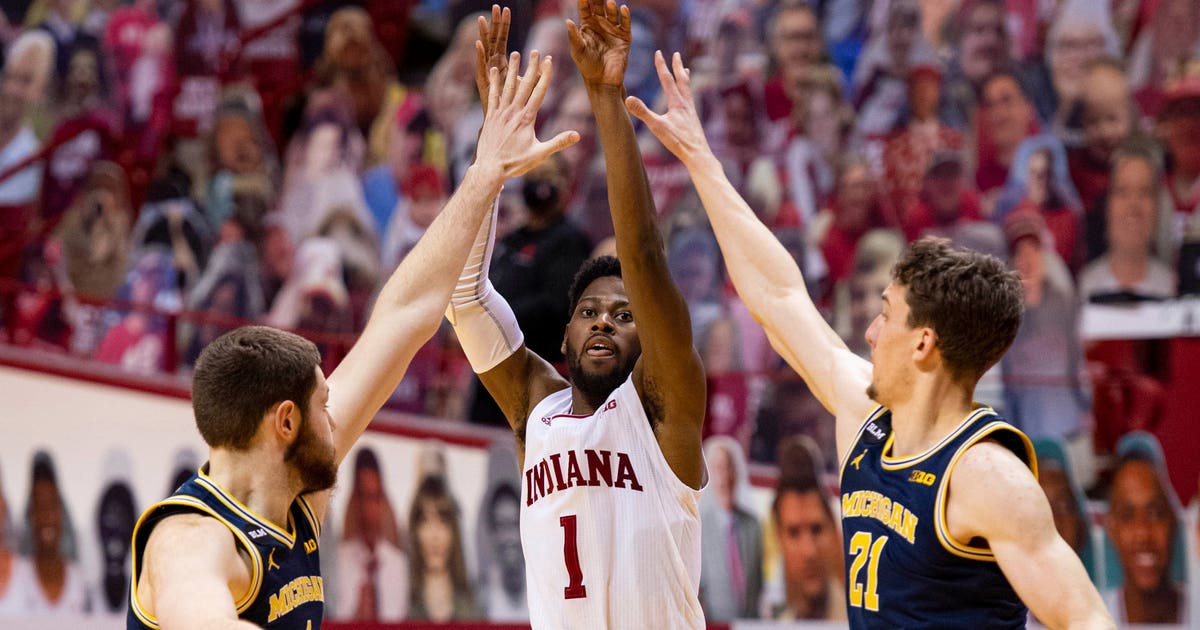 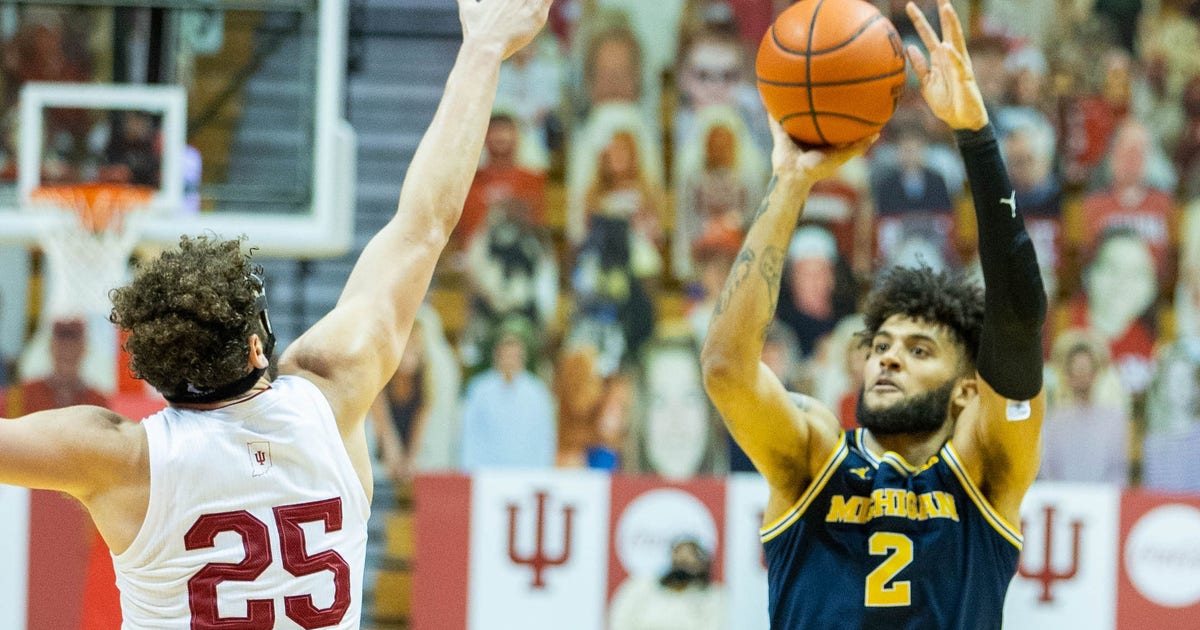 2 hours ago
Check Also
Close
Boilermakers preparing for every possibility as they plan to face COVID-weakened Badgers squad
November 3, 2020

Cam Newton Reveals Why He Won’t Buy ‘High Fashion Clothing’ In 2021 As He Reflects On His Style Evolution
January 26, 2021