Eagles: 3 teams that should trade for Carson Wentz by John Buhler

Tennessee will look to continue burying Kentucky in the SEC tonight.

Heading into the season, many expected Tennessee and Kentucky to be two of the top dogs in the SEC. The Volunteers have lived up to the hype, putting together a resume that could give them an outside shot at a No. 1 overall seed, but the Wildcats have been a complete mess.

A brutal non-conference performance put Kentucky behind the eight-ball and they haven’t really recovered. The Wildcats have yet to beat a top team this season, extending a poor stretch against elite competition this week when they lost at Missouri.

The only path to the NCAA Tournament with 11 losses (and counting) for Kentucky is to win the SEC Tournament and claim the league’s automatic bid. That path isn’t a necessity for Tennessee, but it would be nice since the Volunteers have work to do to improve their seeding.

Tennessee squandered the momentum from an emphatic win over Kansas in the SEC/Big 12 Challenge by tripping up against an average Ole Miss team earlier in the week. That two-point loss dropped the Volunteers to 5-4 in SEC play, making it very difficult to catch first-place Alabama, which has won its first 10 conference games.

The one thing that could make Tennessee a dangerous team in March is its elite defense, which gives up just 58.9 points per game and features reigning SEC Defensive Player of the Year Yves Pons. That rugged defense should be the key to continuing to frustrate a young Kentucky team that hasn’t been able to gel all season long.

How to bet and watch Tennessee at Kentucky 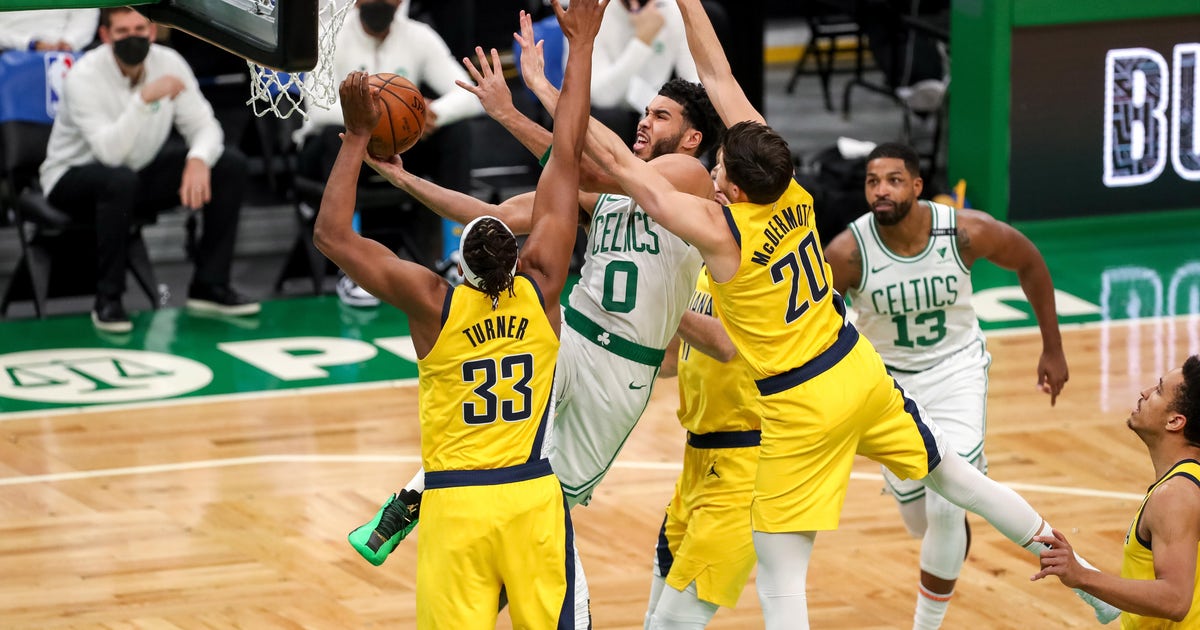 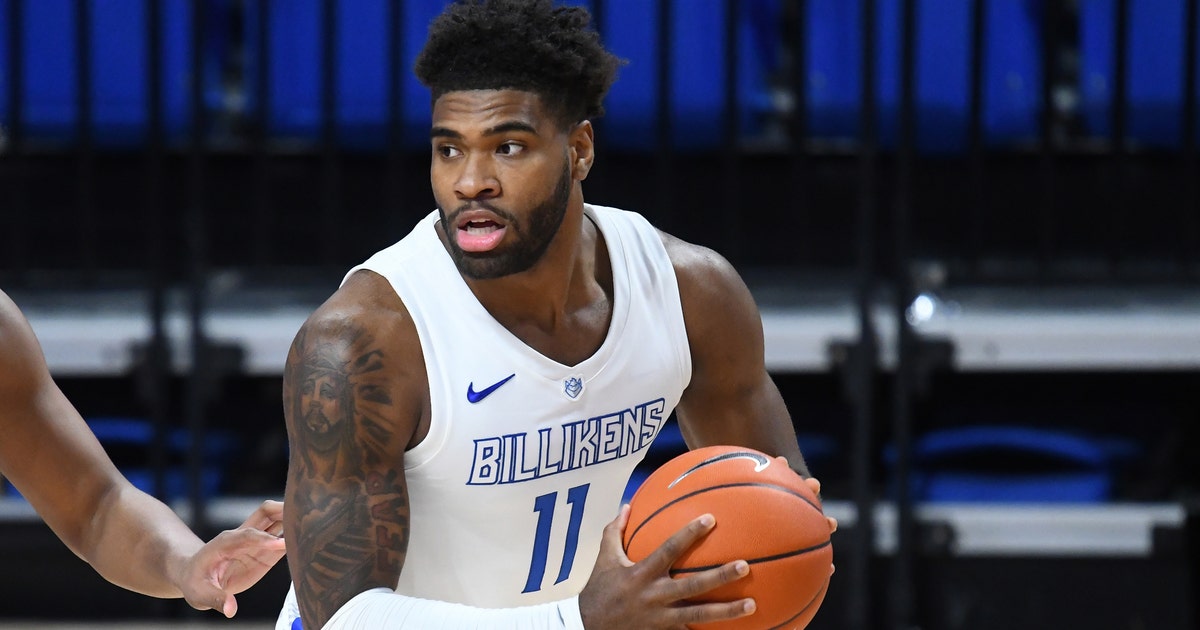 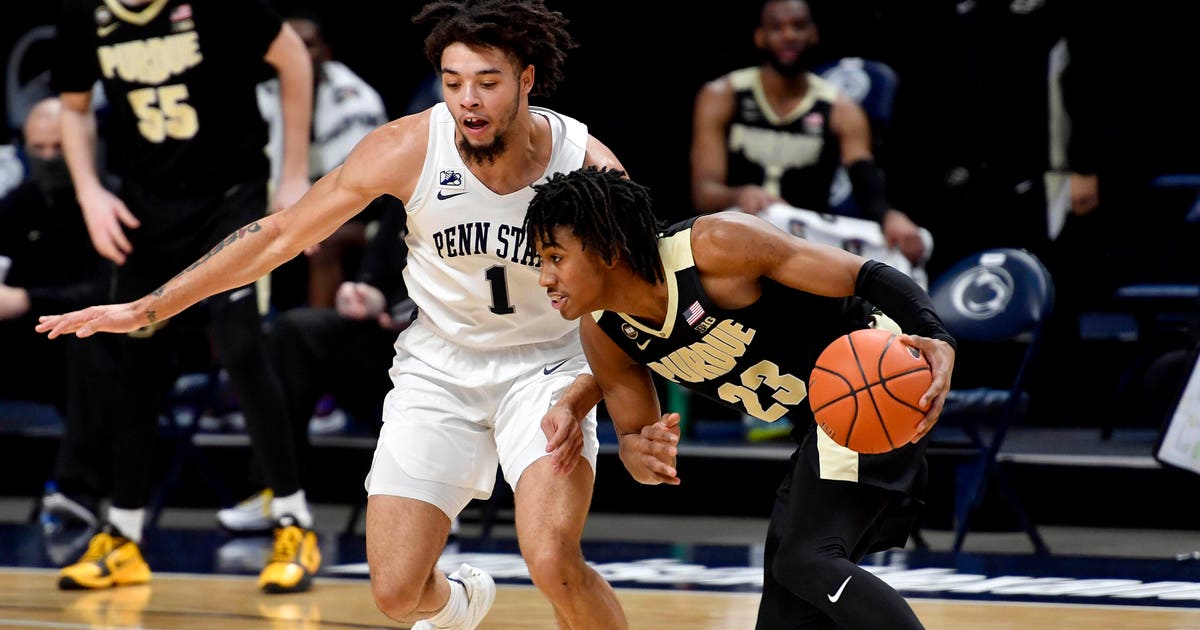 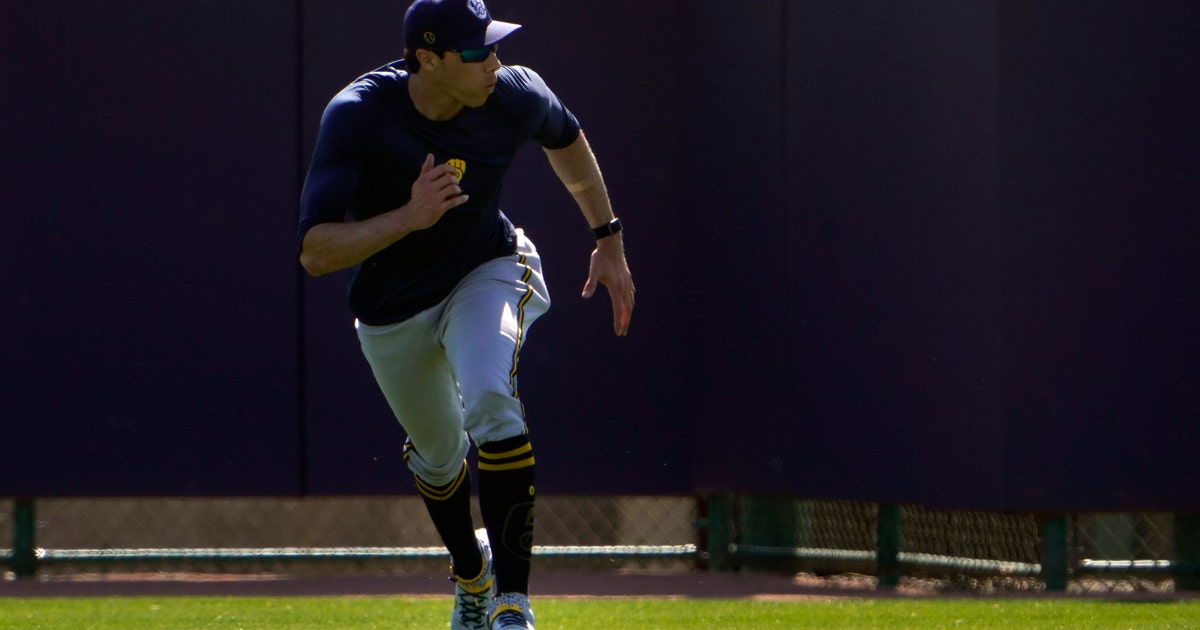 Pfizer offers Brazil millions of doses of Covid-19 vaccine; record acceleration of contagion in the country