Alan Faneca made the Pro Football Hall of Fame Class of 2021, but not thanks to Peter King.

Sports Illustrated’s Peter King is among the most renowned writers in the industry. Yet, despite being the most authoritative voice in NFL media, he does often make some enemies. Such is the business.

King isn’t universally beloved by Pittsburgh Steelers fans, and for good reason. Alan Faneca couldn’t count on King’s vote, despite the fact that King admitted he full deserved the recognition. So, what gives?

“Manning was easy, Woodson slightly less so, Johnson a very strong candidate — easily the best of the three receivers in the finalist class. After that, for me, it was Lynch, Boselli and Matthews, in some order. As for Alan Faneca, he absolutely deserves induction, and I’m glad he got in. But for my 4-5-6: Lynch for me was four,” King wrote in his Football Morning in America column.

When Troy Polamalu was inducted into the Hall of Fame in 2020, one of the only votes against him was King. The reasoning drew the ire of Steeler Nation, as King apparently only voted against one of the greatest safeties of all-time because he knew his vote didn’t matter.

“I believe he was one of the top five candidates this year, and I believe in voting for the best five candidates. But because I felt certain Polamalu would make it regardless of my vote, I decided to vote for three players I felt were marginal after listening to the deliberations—Atwater, Boselli and Lynch,” King wrote.

So, in both the case of Faneca and Polamalu, King admits that they’re Hall-of-Fame worthy, even stating he felt bad for picking against Polamalu. Every voter has their reasoning, but King will have a lot of explaining to do the next time he makes a trip to Pittsburgh. 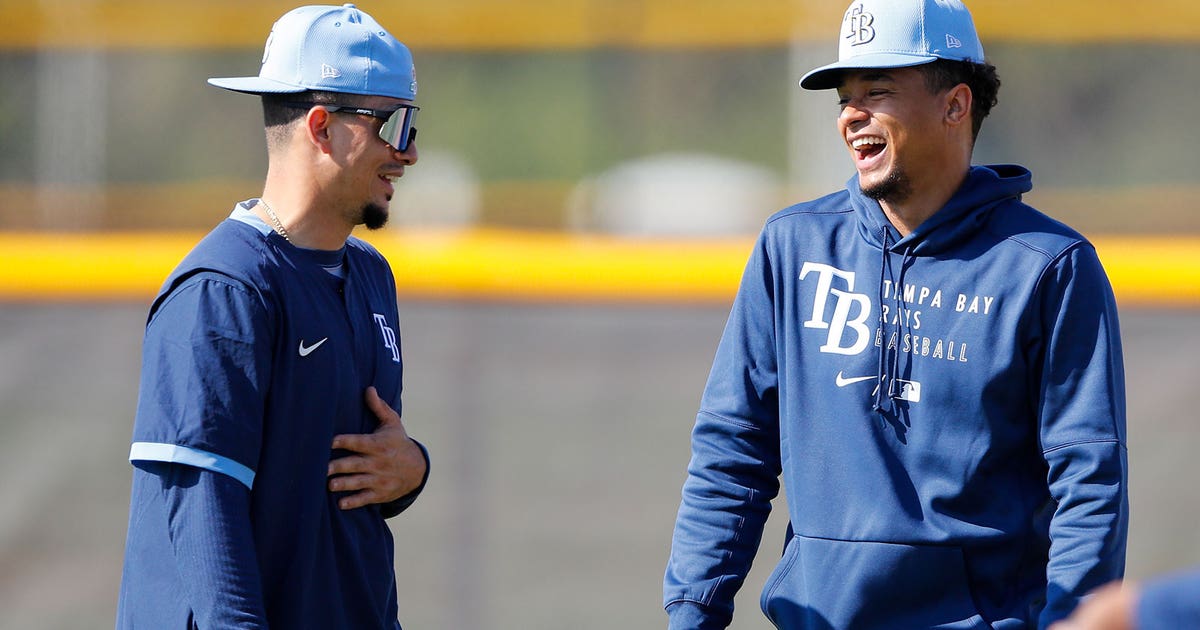 2 hours ago
Check Also
Close
Have a UV disinfecting device? Most don’t live up to claims and can be harmful | CBC News
1 week ago

Have a UV disinfecting device? Most don’t live up to claims and can be harmful | CBC News

Dodgers: David Price has hilarious response to so-called ‘deadening’ of baseballs
2 weeks ago