The Minnesota Vikings need to shake things up to compete for an NFC North crown in 2021.

According to Over The Cap, Minnesota is currently at $7.6 million above the salary cap, which ranks 23rd in the NFL. The Vikings will need to trim that number down and make room for a free-agent signing or two before March 17, the first day of the new league year. Signings and cuts will be in the Vikings’ near future, with a possible trade or two mixed in.

We offered our take on who the Vikings should retain and who they should let walk out the door on defense ahead of the 2021 season.

But what about you, the fan base?

Below, we present the results from Vikings fans from around the web voting on the fate of their favorite (or, in some cases, least favorite) players. (Also see: Results from our offense poll)

Michael Pierce, signed as a free agent last offseason, opted out of the 2020 campaign due to COVID-19 concerns. Apparently, Vikings fans are holding out hope he was the missing piece to the Vikings defensive line in 2020, because he received 98.7% votes to stay, the highest among all defensive linemen.

Danielle Hunter, who the Vikings also missed in 2020, had the second-best mark at 96.7%. Maybe the other 3.3% are hoping Hunter will get traded?

Minnesota fans seem like they’re ready to move on from Jalyn Holmes, Jaleel Johnson and Shamar Stephen — all who played at least 57% of the defensive snaps in 2020.

First-round pick Jeff Gladney is one of two Vikings defensive players to be welcomed back with 100% voting. Cameron Dantzler, a 2020 third-round pick who excelled at his position, wasn’t far behind at 98.5%.

A majority of Vikings fans want to see Mike Hughes back in purple this fall, but it’s close. Hughes tallied just 59% of the stay vote. He finished behind Kris Boyd, Dantzler, Gladney and Harrison Hand.

Just about every Vikings fan wanted Anthony Harris back following the 2019 season. After all, he tied for the league lead with six interceptions and added a seventh in the playoffs. What a difference a year makes. Signed with a franchise tag, Harris didn’t do much. And the fans have displayed their displeasure. Harris collected just 15.4% of the stay vote, which isn’t a good sign for someone who didn’t miss a single defensive snap all season.

Josh Metellus, a sixth-round pick by Minnesota in 2020, earned a nice vote of confidence with an 85.2% of the stay vote. The grass is always greener on the other side.

Eric Kendricks is beloved among Vikings fans with 100% of the stay vote. But that was not the case for his partner in crime, Anthony Barr, who saw 37.9% of Minnesota faithful vote him off the island. Even more interesting, Eric Wilson — an unrestricted free agent, by the way — nearly matched Barr with a 61.4% stay result. 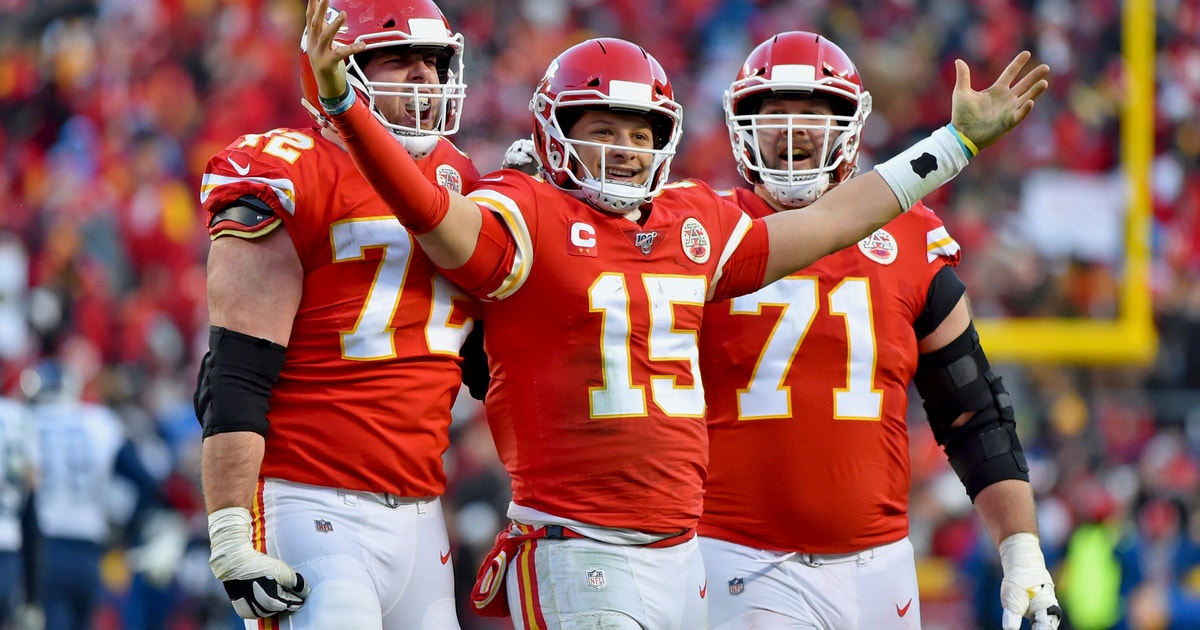 Chiefs anticipate Mahomes return by summer, Fisher and Schwartz by fall (if not sooner)

NHL ends February with only four players on COVID list