Green Bay Packers quarterback Aaron Rodgers has a failing record when it comes to game-winning moments in the NFL playoffs.

It’s been two consecutive years that Rodgers has bungled a playoff game despite entering the postseason as the favored NFC contender. The Hall of Fame quarterback puts up impressive regular season numbers, but time and time again, Rodgers falls short when it matters most.

The reasons why seem to vary season to season, with fans often blaming the defense one year or the special teams unit another. The blame escapes Rodgers because it seems incomprehensible that such a talented quarterback could be blamed for the losses.

But in the moments where the responsibility fell squarely on Rodgers’ shoulders, he’s failed eight out of nine times. Skip Bayless called Rodgers the “most overhyped postseason quarterback“, and this statistic proves it.

In the playoffs, Aaron Rodgers started 9 drives with less than a 6-point deficit in the fourth quarter.

A touchdown would’ve given the Packers a lead, or the win.

Rodgers only scored a touchdown on 1 of those 9 drives.

The Packers lost 7 of those 8 games.

On these nine fourth-quarter playoff drives, all the Packers needed to win the game was a touchdown, and Rodgers has fallen short almost every time. The only time Rodgers succeeded in this situation was when the Packers went on their Super Bowl run in 2011.

Aaron Rodgers stat proves he is to blame for postseason losses

Wins are not a quarterback stat, so the saying goes, but in a way, they actually are.

Game-winning drives are a test of poise and leadership by a quarterback. Staring down a 28-3 deficit or a 21-3 differential psychologically rattles teams into giving up without realizing it. When the Chiefs couldn’t score a touchdown in the Super Bowl, Patrick Mahomes became visibly frustrated by the fourth quarter. Facing a similar situation, Joe Burrow came away with the win.

Yet Mahomes has rallied his teams to countless other wins, and many quarterbacks have been able to clinch a comeback win in the regular season. The playoffs are different, and the pressure of each fourth quarter drive with the game on the line would make anyone nervous.

The issue here is that Rodgers is still entertained in GOAT conversations when he is more realistically a reiteration of Dan Marino: a great arm with Hall of Fame talent, but one who can’t clinch the most important wins.

Nearly 20 years after adopting the Rooney Rule, NFL's racial diversity effort not what 'my father intended it to be' 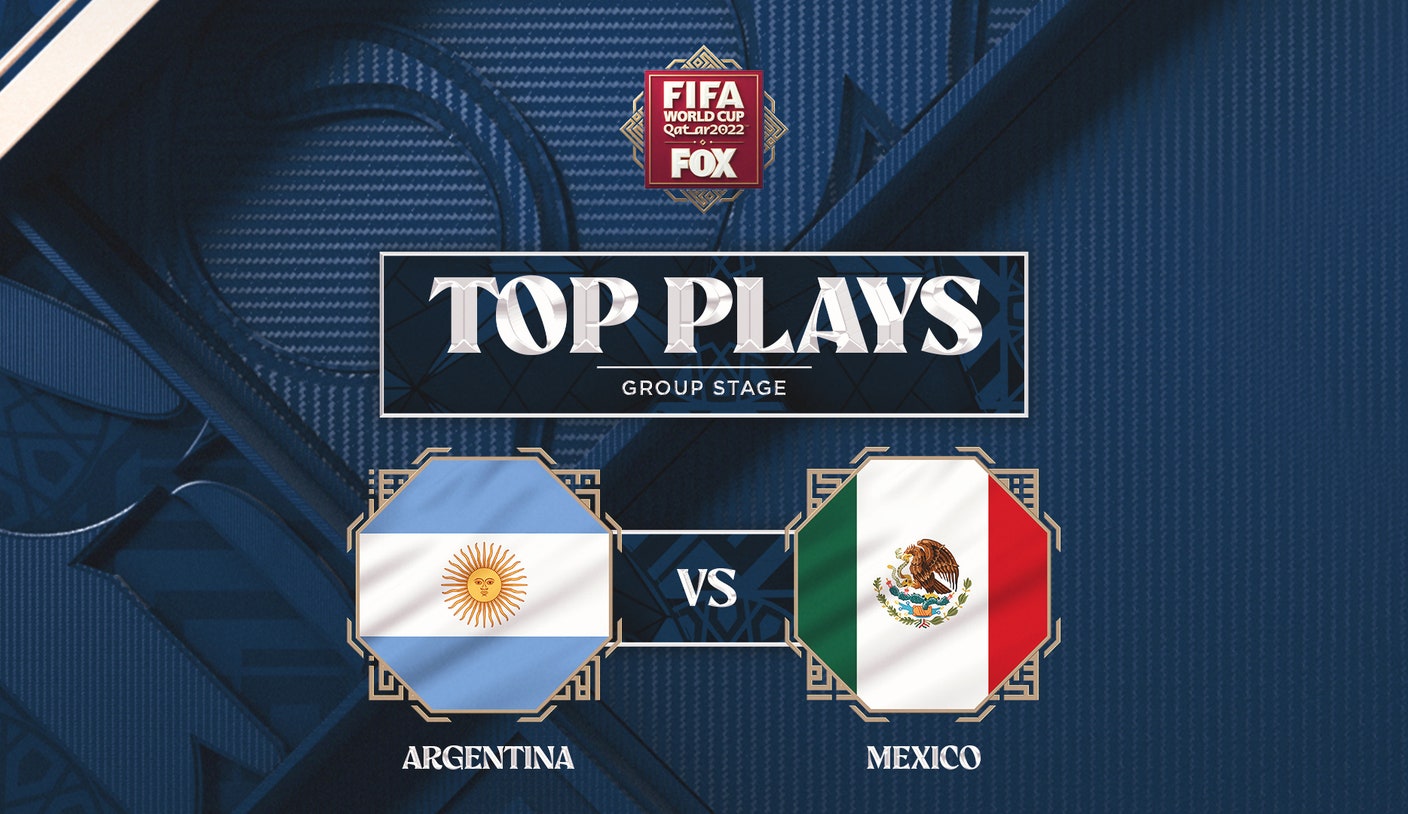