Nolan Arenado established himself as the best 3B in baseball while playing for the Rockies. But will the Cardinals find it was all a mirage?

The list of categories Nolan Arenado leads all third basemen in is a seemingly endless one. He’s hit the most home runs over the last five seasons (165), driven in the most runs (517, 83 more than second place), is first in batting average (the only third baseman batting .300), slugging percentage (.565), and OPS (.932).

He is, in short, the best third baseman in baseball. That, at least, is what the St. Louis Cardinals hope they’re getting after reportedly making a deal with the Colorado Rockies to acquire the 29-year-old, five-time All-Star on Friday. But if the Cardinals expect Arenado to put up the same numbers away from the friendly confines of Coors Field, they’re bound to be disappointed.

Coors Field is the anchor around the neck of every batter who calls it their home. It’s what forced Larry Walker to wait for his 10th and final year on the ballot before entering the Baseball Hall of Fame, and Todd Helton to get just 44.9 percent of the vote this year. The belief is that these players’ numbers are inflated playing in the thin air 5,000 feet above sea level. Arenado is no different; he’s simply not the same batter away from Coors Field as he was at home.

If only his road stats were included, Arenado ranks in the middle-of-the-pack among Major League third baseman. In 2020, he would’ve ranked 19th in OPS, behind the Cardinals’ own third baseman Tommy Edman. He was 13th in 2019 and 14th in 2018, just ahead of the likes of Brian Anderson and Matt Duffy. At Busch Stadium, the place in baseball-mad St. Louis he’ll now call home, he’s a career .278 hitter; in his last series played there, in 2019, he went 6-15 with two home runs.

Will Arenado perform the same away from Coors?

St. Louis only has to look at their own history to find how the stats of long-time Rockies decline once they leave Colorado. After making three All-Star Game appearances in five seasons with the Rockies, Matt Holliday was acquired by the Cardinals in July 2009. He batted .293 (more than 60 points below his average in Coors Field) with a .874 OPS (nearly 200 points lower) over eight seasons in St. Louis. Walker made the Hall of Fame as a Rockie but spent his last two seasons in St. Louis, during which his average declined nearly 50 points and his OPS by more than 100 points.

Arenado, Holliday, and Walker, though, aren’t alone in struggling to adjust to life post-Coors Field. In 2015, Mike Petriello of MLB.com coined the term “Coors Field Effect.” His theory was simple: playing at Coors Field, with its huge outfield and thin air, was an advantage, but playing on the road for a Rockies player was just as much of a disadvantage.

The thin air of Denver plays tricks on how pitches move. Breaking balls don’t spin in the same way they do in other ballparks. A Rockies player spends 81 games at home becoming accustomed to seeing balls move one way, then is forced to make an adjustment on the road.

Arenado became a star in Colorado and has a $260 million contract to prove it. But he’s now confronted by the same challenge faced by every hitter leaving the Rockies, trying to prove he’s not just a creation of Coors Field. 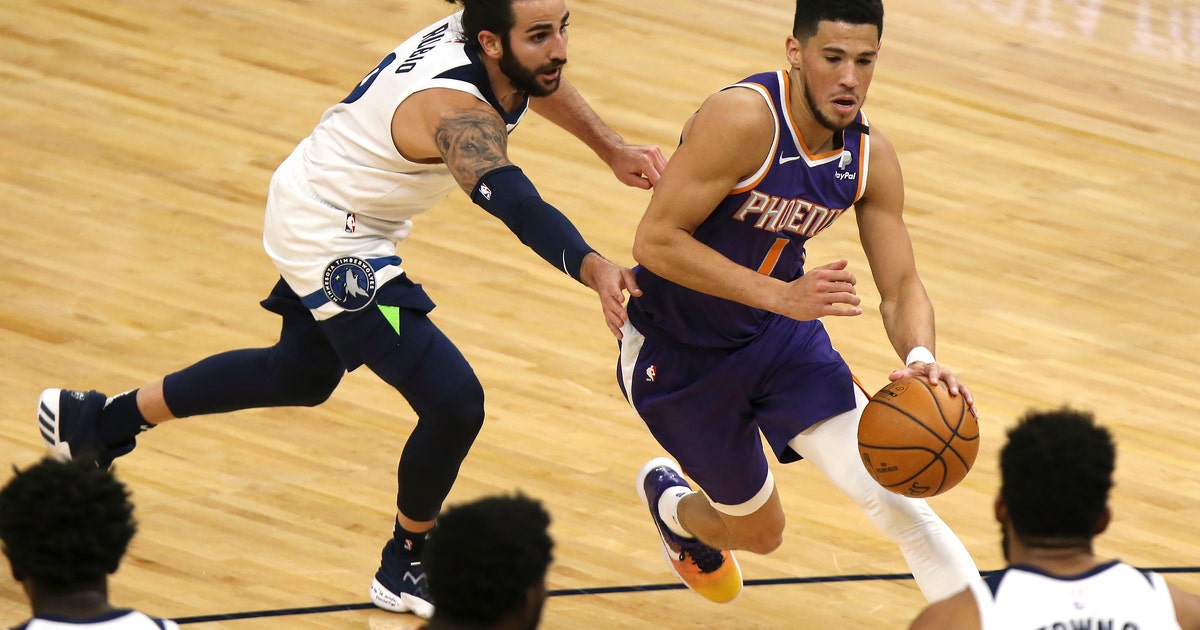 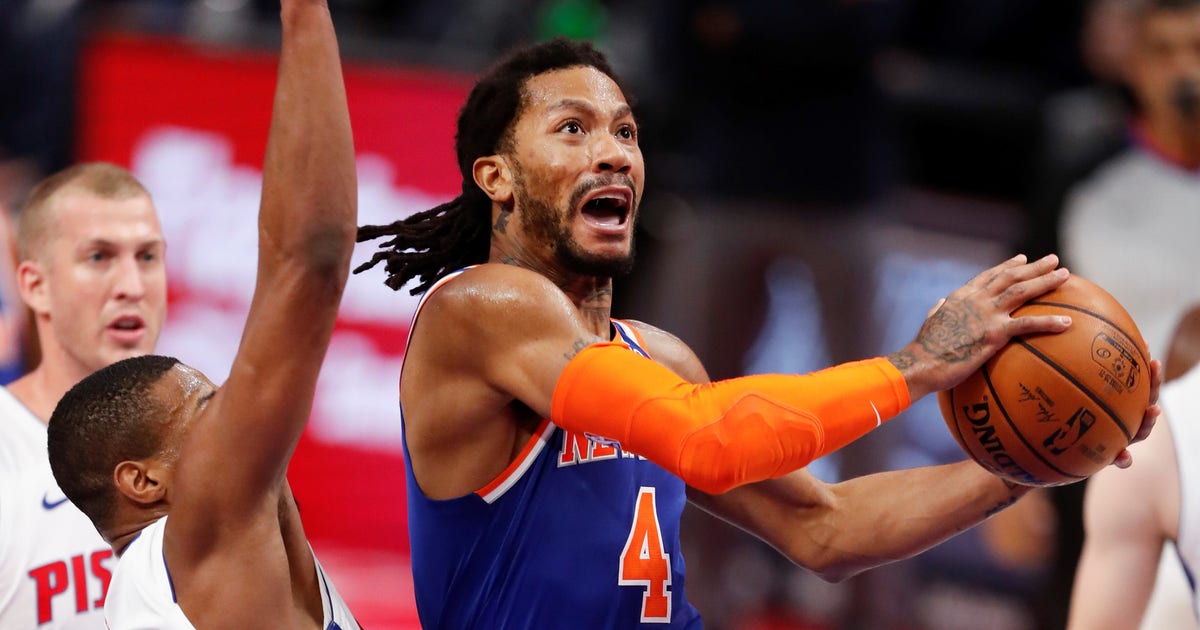 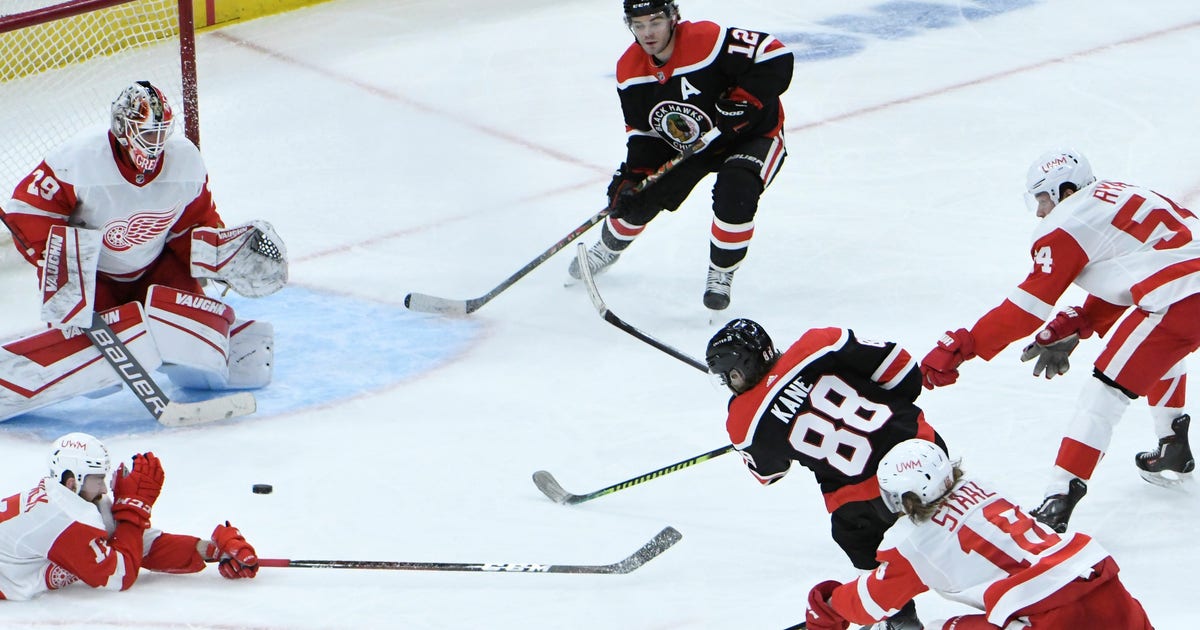 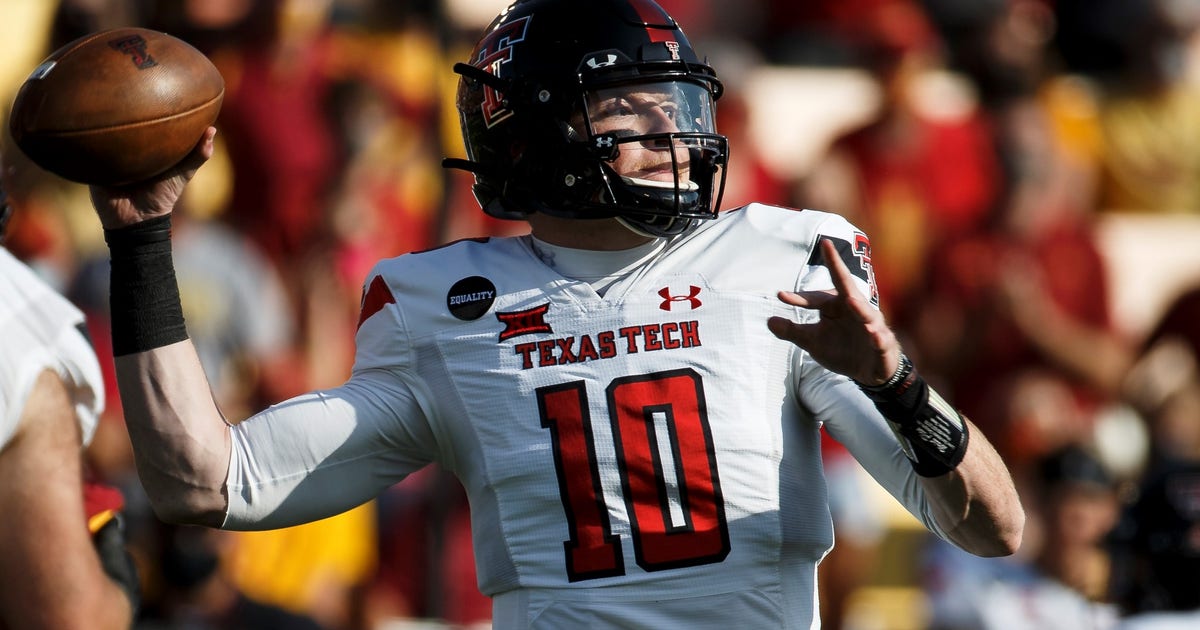