If fans weren’t already head over heels for new Chicago Cub Seiya Suzuki, the reason for choosing No. 27 might seal the deal.

In an effort to show fans they were willing to spend some money to help the team, the Chicago Cubs signed Seiya Suzuki to a five-year, $85 million contract this week.

Suzuki may have endeared himself more to baseball fans near and far with the answer to why he chose the uniform number he did. That number was 27 and it was in honor of Los Angeles Angels outfielder Mike Trout.

Suzuki didn’t even need his interpreter to express himself.

Seiya Suzuki wearing No. 27 with Cubs because he loves Mike Trout

The Angels concurred with Suzuki:

As for now, though, the Japanese superstar is endearing himself to baseball fans everywhere — because just like the rest of us, he just loves Mike Trout. 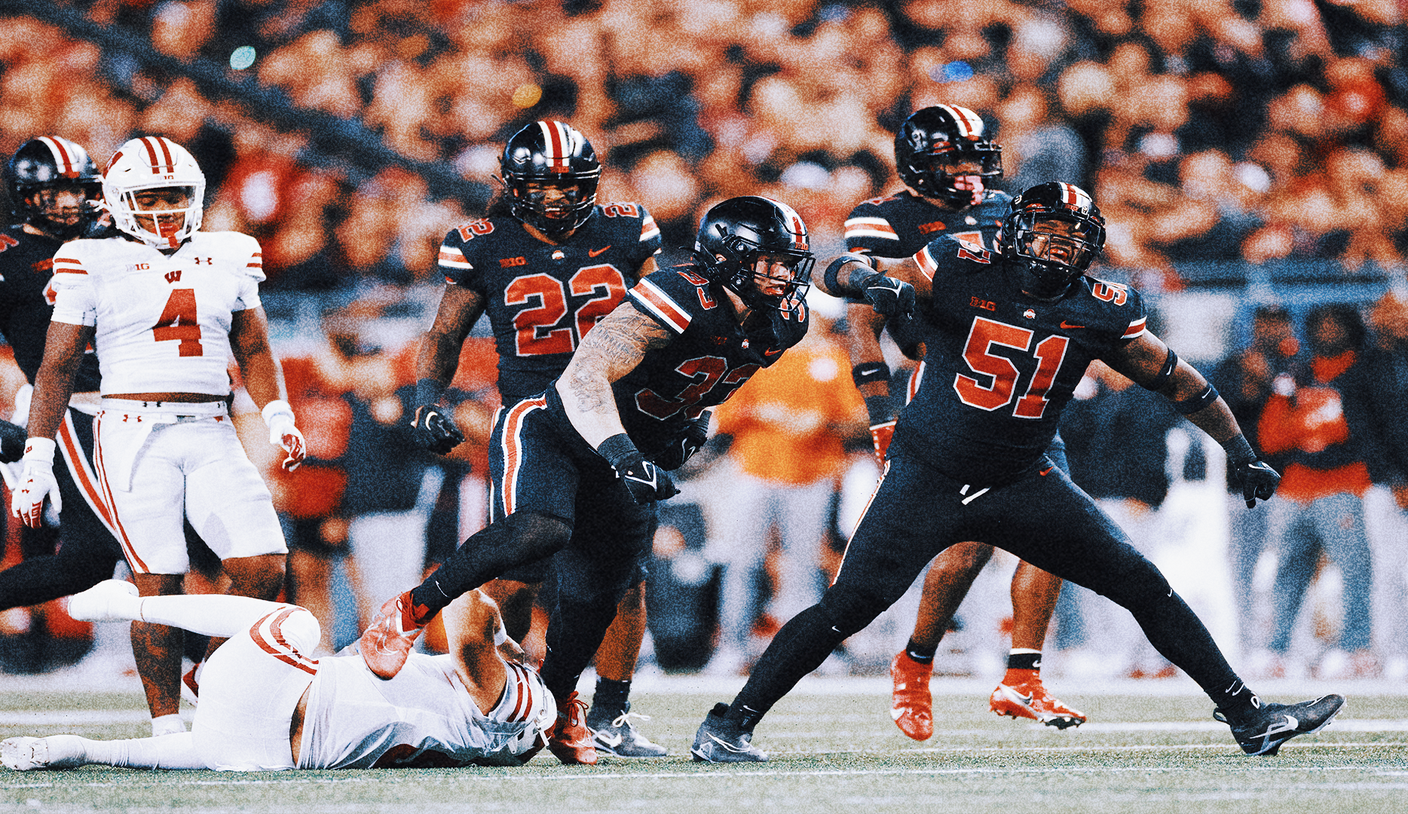 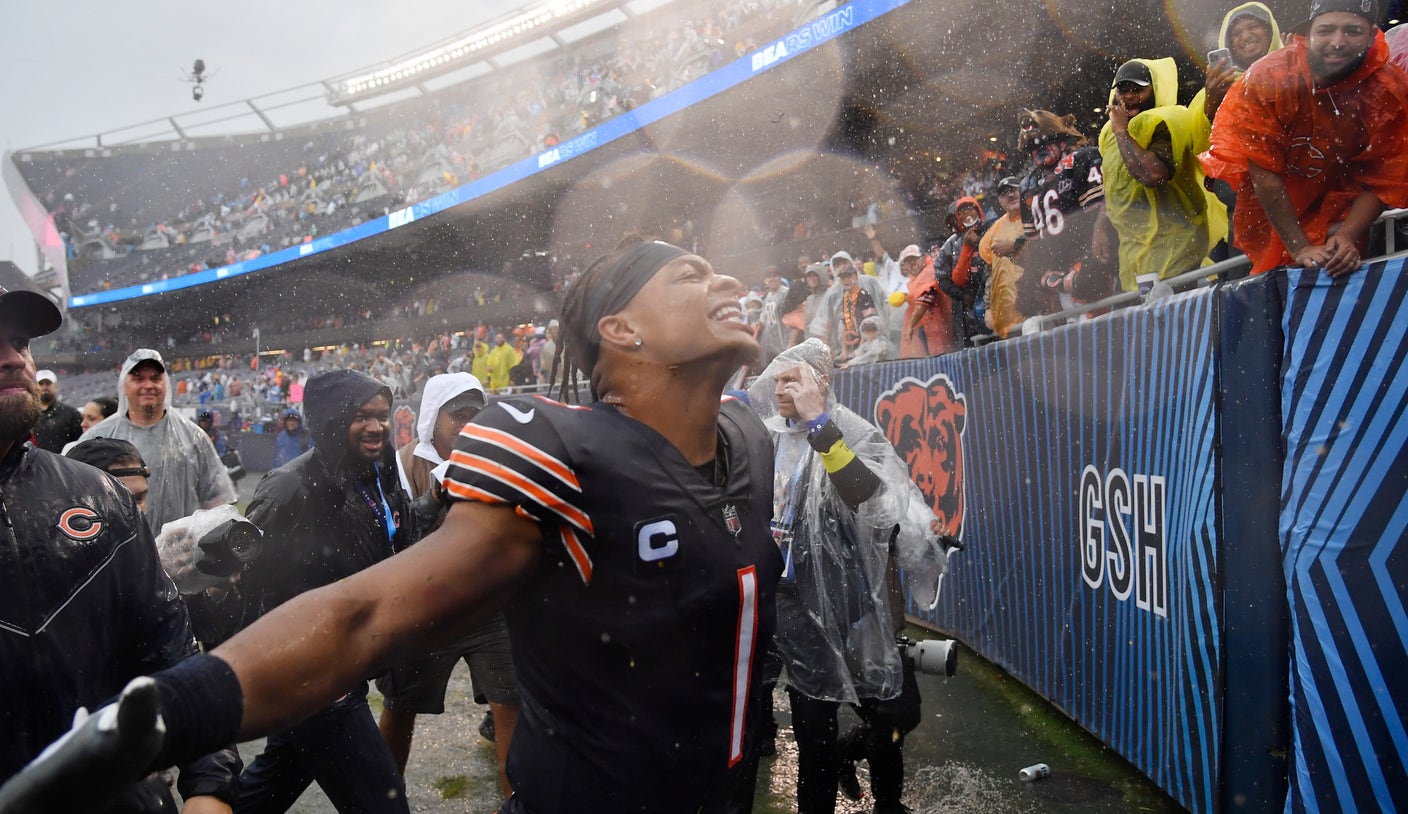 Ohio State’s defense is on the right track, Joel Klatt explains
39 mins ago

‘It bothered me’: Michigan House race tests whether Democrats’ meddling in GOP primaries will pay off or backfire | CNN Politics
50 mins ago

‘It bothered me’: Michigan House race tests whether Democrats’ meddling in GOP primaries will pay off or backfire | CNN Politics