The Green Bay Packers quarterback is having a tremendous season, and he’s about to break another record.

On Sunday, the Green Bay Packers won the NFC North title for the second consecutive season after defeating the Detroit Lions 31-24. The Packers glided to victory thanks again to the play of franchise quarterback Aaron Rodgers, who is having himself a career-resurgence months after the team drafted his eventual successor. As it turns out, Rodgers has entered the history books once again.

Following the Lions win, Rodgers’ passer rating on the season is now 119.7, which is just shy of the single season record set by the Packers quarterback in 2011 (122.5).

It’s only fitting that Rodgers is inching closer to history after playing the rival Lions. In the Week 14 contest, Rodgers completed 26-of-33 pass attempts for 290 yards and three touchdowns, while recording a passer rating of 133.6. That last stat helped push Rodgers ahead in potentially breaking his own record.

No one ever downplayed Rodgers’ ability to lead the Packers to the division crown this season. Rather, they were concerned about his supporting cast. This offseason, general manager Brian Gutekunst didn’t address the wide receiver position outside of the Devin Funchess signing, who opted out for the season due to the COVID-19 pandemic. With the same receiving corps he had last season, Rodgers has played at a much higher level. So much so, that he put himself in the NFL MVP conversation alongside Patrick Mahomes of the Kansas City Chiefs.

Through 13 games this season, Rodgers has thrown for 3,685 yards, 39 touchdowns and four interceptions on a 69.6 completion percentage.

Rodgers is definitely not focusing on setting the single-season passer rating mark, because he wants to lead the Packers to Super Bowl 55. But for those interested, Green Bay’s final three games come against the Carolina Panthers, Tennessee Titans and Chicago Bears, respectively, if you want to see him break his own record. 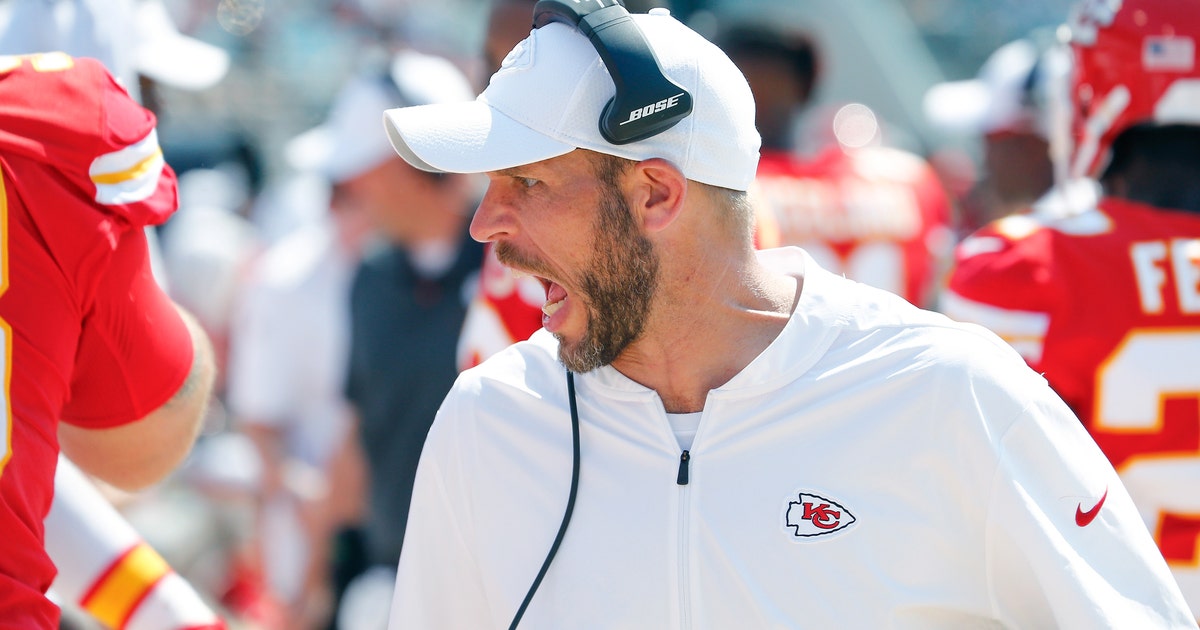 The Whiteboard: Zion Williamson is blossoming before our eyes

Tracee Ellis Ross’ Best Looks Prove She’s in a League of Her Own – E! Online

The Diy Guide To Writing A Killer Resume
3 weeks ago

The Diy Guide To Writing A Killer Resume