Oregon will replace Washington in the Pac-12 Championship Game vs. USC.

The USC Trojans will now play the Oregon Ducks, not the Washington Huskies after the former had COVID issues that prevent them from playing.

Washington, who went 3-1 under Lake, has informed the Pac-12 they can’t play against USC due to lingering COVID-19 issues. Mario Cristobal and 3-2 Oregon will try to defend their Pac-12 title against the Trojans.

USC is a 1-point favorite over Oregon

Washington won their first three games of the season before falling in a close five-point loss against Stanford on December 5. However, COVID-19 has swept through Seattle, and Lake’s team doesn’t have a single offensive lineman able to play in this game.

While the likes of Kayvon Thibodeaux and Justin Flowe suited up for Oregon this season, the Ducks went just 3-2 this year, including a shocking loss in the “Civil War” against Oregon State, with Tyler Shough in place of Justin Herbert.

Kedon Slovis and the Trojans have been the comeback kids this year and should have a good game in front of them with the Ducks replacing the Huskies.

It’s heartbreaking to see that several Huskies seniors will end their college careers without their promised Pac-12 Championship Game appearances through no fault of their own. 2020 continues to take away from the sports world and it’s unfortunate they can’t play for a championship.

The Pac-12 Championship Game will be played from the LA Coliseum on Friday, Dec. 18 at 8 p.m. ET.

Inside the NFL Draft: Meet the best tight end/punter prospect ever

NBA Trade Rumors: 6 teams that should be calling the Bulls about Thad Young 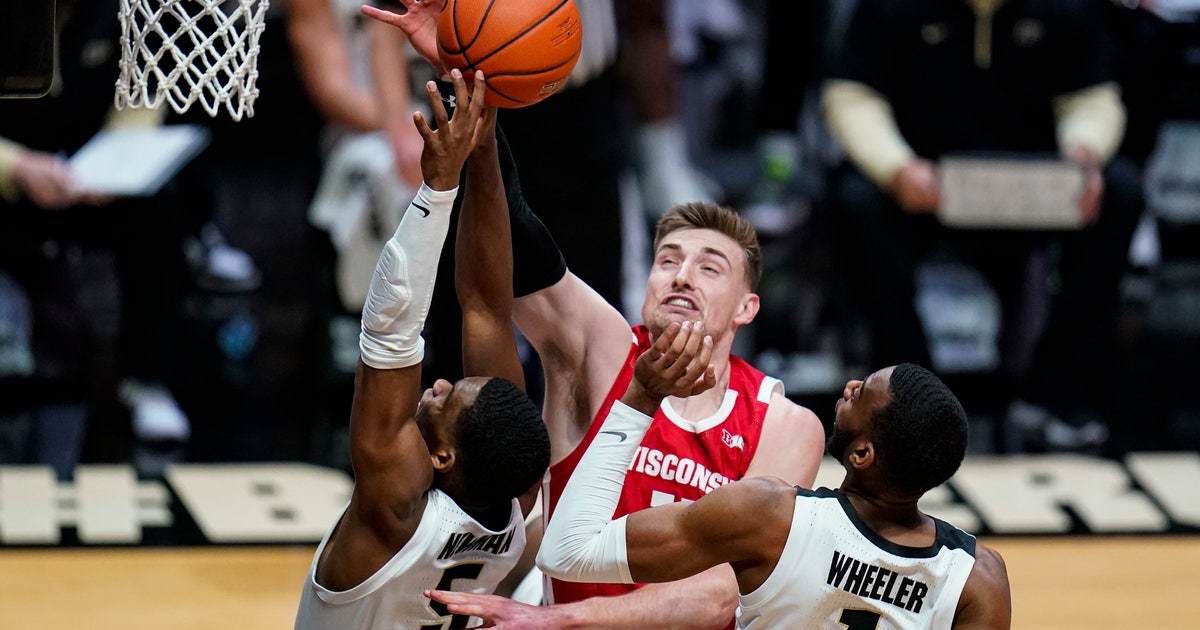 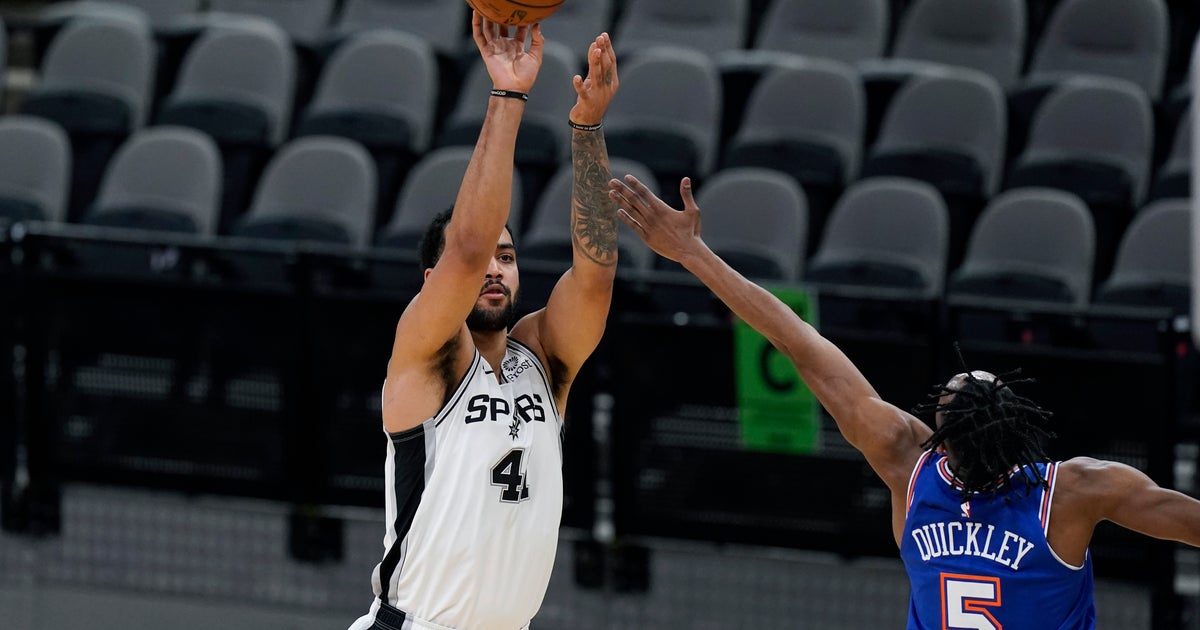 How to Read Music Notes for the Adult Beginner