The Oregon football team gave us all a big hint on when the pink uniforms could be returning.

While the Oregon football program is synonymous with never wearing the same thing twice, the Nike school announced its game color schedule for 2022, hinting at a possible return of the pink.

It has been a minute since the Ducks dressed in pink, having down so twice in their history. They wore pink helmets in the 2012 Washington State game and had pink numbers during the 2014 Arizona game. Oregon wearing pink obviously shows the athletic department’s support of Breast Cancer Awareness month in October. Duck fans are being told to wear pink on Oct. 22 vs. UCLA…

Knowing that Oregon never punches the clock in the uniform department, this is about to be epic.

Just imagine this. In a night game everyone cannot wait for, Dan Lanning, Puddles and the rest of the Oregon Ducks come sprinting out of Autzen Stadium tunnel decked out in hot pink for all the world to see. In the midst of liquid sunshine, the Ducks will fly together, as it will be the Return of the Pink Uniforms, alright. Whatever the scoreboard says, have UCLA down 10 more points.

It is not a matter of if, but how badly the Ducks will win the Chip Kelly bowl. No visor will be safe, as they will be perpetually spiked into the turf like the Head Ball Coach dropping a game in The Swamp to the ‘Noles, bro. Oregon may already have a loss on the season already to Georgia in the Chick-fil-A Kickoff in Atlanta, but this will be the moment where the Pac-12 might be coming back.

Not to say this will be a game that Pac-12 After Dark was made for, but it will be every bit as good as Oregon State players using celebratory chainsaws after pick-sixes or watching Mike Leach’s Cougs somehow blow a 38-point lead to a three-win team in Pullman. No way Oregon loses this one, as it could not be as bad as getting spanked by Colorado when they literally looked like Ducks.

Hunters are swarming the Florida Everglades for the python challenge. The state says it's vital to save the ecosystem 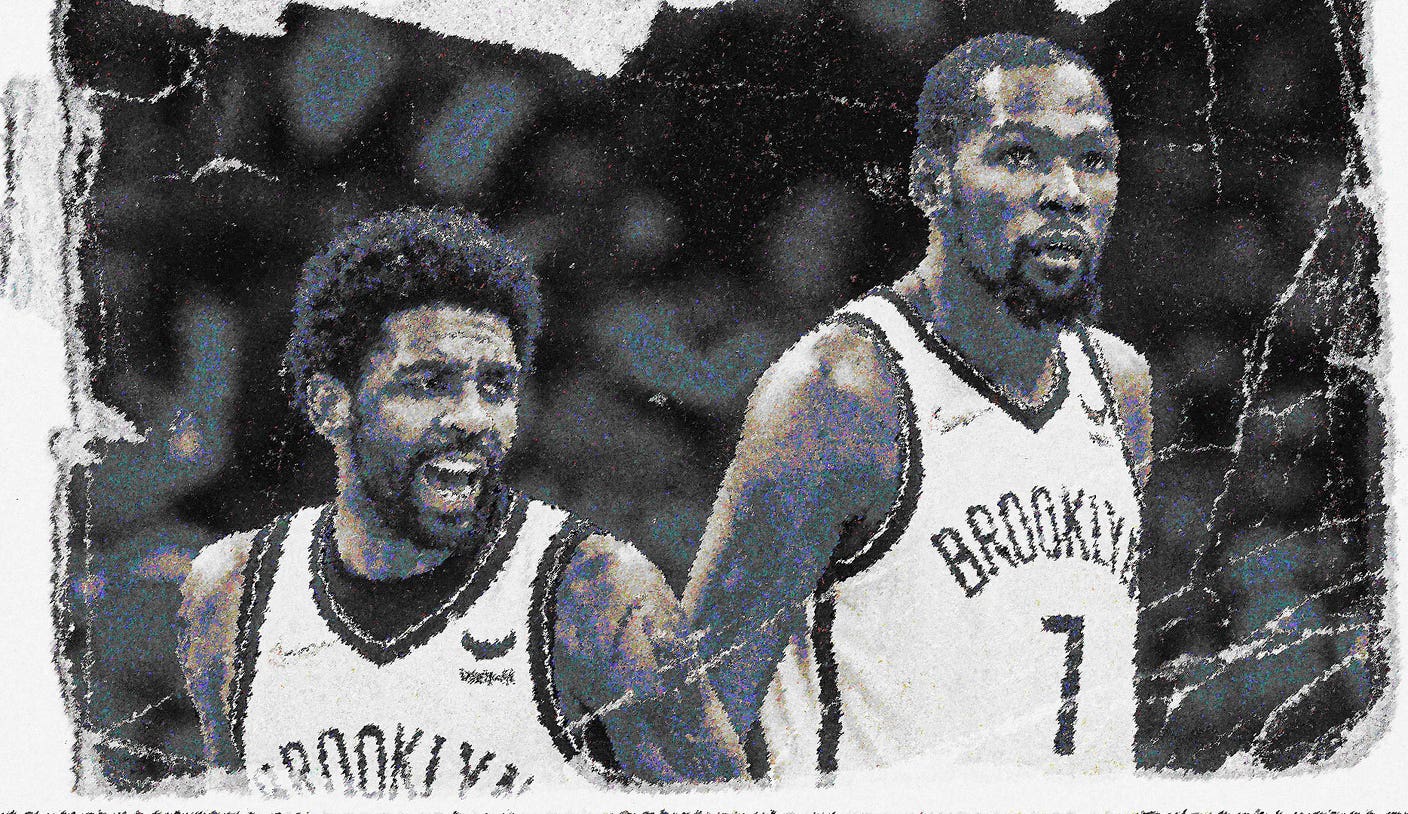 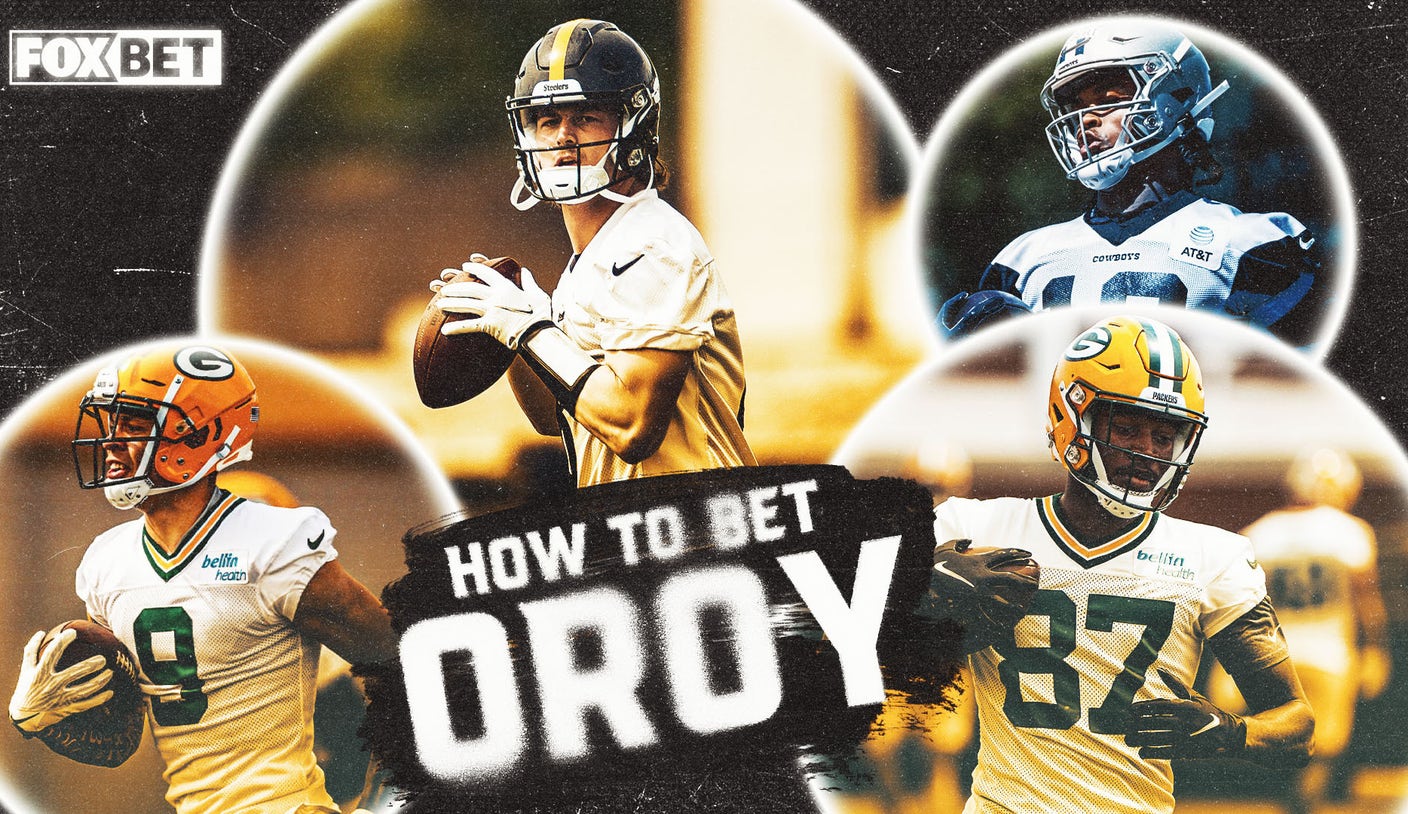 Kevin Durant, Kyrie Irving likely to run it back with Nets
17 mins ago

NFL odds: Mid-Round receivers that can contend for OROY
44 mins ago