The Rams have gone all-in by trading for Matthew Stafford. Did Los Angeles give Detroit too much in the trade for the veteran quarterback?

No one can accuse the Rams of taking half-measures to prepare their roster for a run to the Super Bowl next season. Swinging a massive trade for Matthew Stafford makes it clear that Sean McVay is chomping at the bit to win a title as soon as possible.

The only reasonable question is whether or not the Rams overpaid to upgrade their options at the game’s most important position. There can be no logical debate about whether or not Stafford is better than Jared Goff. There is, however, a reasonable debate to be had over whether or not Los Angeles should have parted with so much draft compensation to secure the upgrade. The Rams are parting with a third-rounder in 2021 along with first-round selections in 2022 and 2023 to complete the trade. That’s a lot of draft capital to sacrifice for any single player.

Any evaluation of the deal must also consider the massive contracts of both players. The Rams were desperate to get out of the four-year, $134 million deal that kicks in for Goff beginning with the 2021 season. Stafford is due to make $43 million over the next two seasons but that now appears to be a relative bargain for the position. Part of the draft compensation headed Detroit’s way was certainly a product of Los Angeles’ desire to shed Goff’s deal. It may be a complicated trade, but it’s still easy to discern the winner of the big-name quarterback swap.

This isn’t a perfect deal from the Rams’ perspective, but it’s close enough. Critics will try to ding Los Angeles for the mountain of assets and money they’ve committed to Goff previously. It’s important to remember that those should be evaluated as sunk costs in the context of this deal.

This deal allows the Rams to secure a big upgrade at quarterback while also dumping one of the most toxic contracts in the league. Giving up three premium draft picks will sting the franchise for years to come, but not as much as watching Goff get paid big-money while squandering their chances to win a Super Bowl.

Adding Stafford to become the trigger-man for this talented offense immediately makes Los Angeles Super Bowl contenders. That’s what life’s about in the NFL. This trade is a big win for the Rams.

The Lions deserve credit for making the tough decision to part with Stafford. Plenty of NFL franchises lack the courage to tear down their roster and rebuild when it’s time. Credit Detroit for their self-awareness.

The team’s front office also was smart to move Stafford early in the offseason. Waiting until Deshaun Watson’s situation clarified could have robbed the Lions of a potential suitor. There was a real danger in Detroit waiting and getting left holding the bag with Stafford. Dealing him early allowed them to lock-in a trade that brings them valuable draft capital in return.

Getting two first-rounders and one third-round pick for Stafford seems like fair value. Being forced to take Goff back in the deal does drag down Detroit’s grade. At best, he’s an average quarterback who’s being paid like a superstar. At worst, he’s one of the worst starters in the league who will really hit rock bottom without being propped up by Sean McVay’s coaching.

Taking Goff back makes this a decidedly average move by the Lions. They won’t regret it, but they didn’t get the perfect deal for Stafford that could have really kick-started their rebuild. 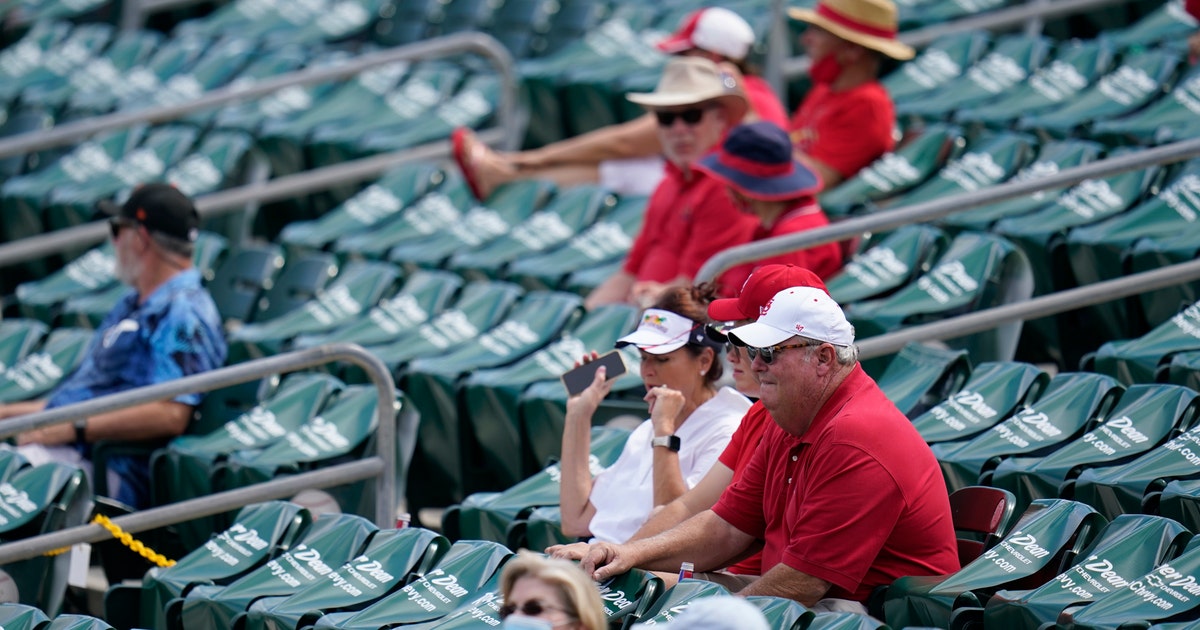 Pilates Ebook -Pilates Relief for Back and Joint Pain