Patrick Peterson will not be back with the Arizona Cardinals next season, so these five teams should be ready to sign the veteran cornerback.

For the last 10 seasons, since being drafted No. 5 overall in 2011, Patrick Peterson has been a mainstay for the Arizona Cardinals. But he’s set to become an unrestricted free agent next month, and according to FanSided’s Matt Verderame the two sides will be parting ways barring a significant change in stances.

Peterson is an eight-time Pro Bowler and a three-time All Pro. The only games he has missed in his career came in 2019, when he missed six contests due to a PED suspension. He played nearly all of Arizona’s defensive snaps in 2020 (99 percent). His body of work is good, but the decline in his PFF grade shows that wasn’t a good thing.

According to Pro Football Reference, Peterson has surrendered a completion rate over 65 percent and a passer rating north of 98.0 in each of the last two seasons. Trade rumors have occasionally come, but the Cardinals are now ready to part ways.

Peterson is more name than game right now, but he will surely have suitors. These five teams should take note of his availability.

The Cowboy need all the help they can get defensively, though new coaching will help and new coordinator Dan Quinn’s scheme has worked best with good depth at cornerback. Jerry Jones has a bit of cap space to work with, though a second franchise tag or a new contract for quarterback Dak Prescott obviously looms very large this offseason.

Peterson is sure to prioritize winning in his new landing spot, which the Cowboys are always trying to do. If having the star on his helmet appeals to him at all, there is a fit here. 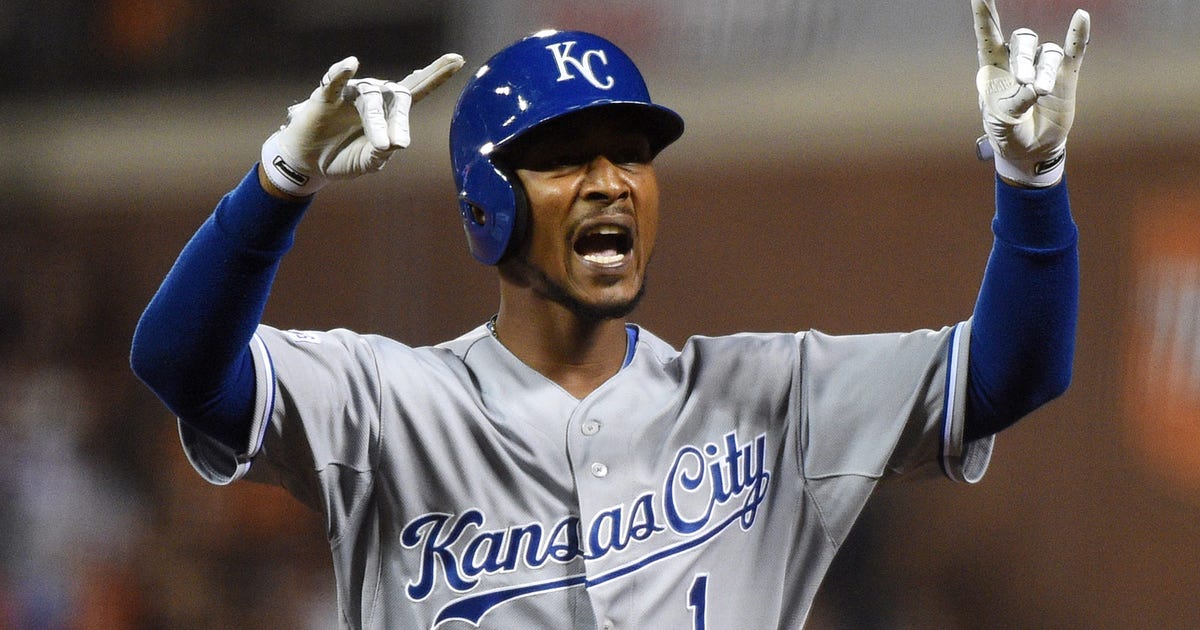 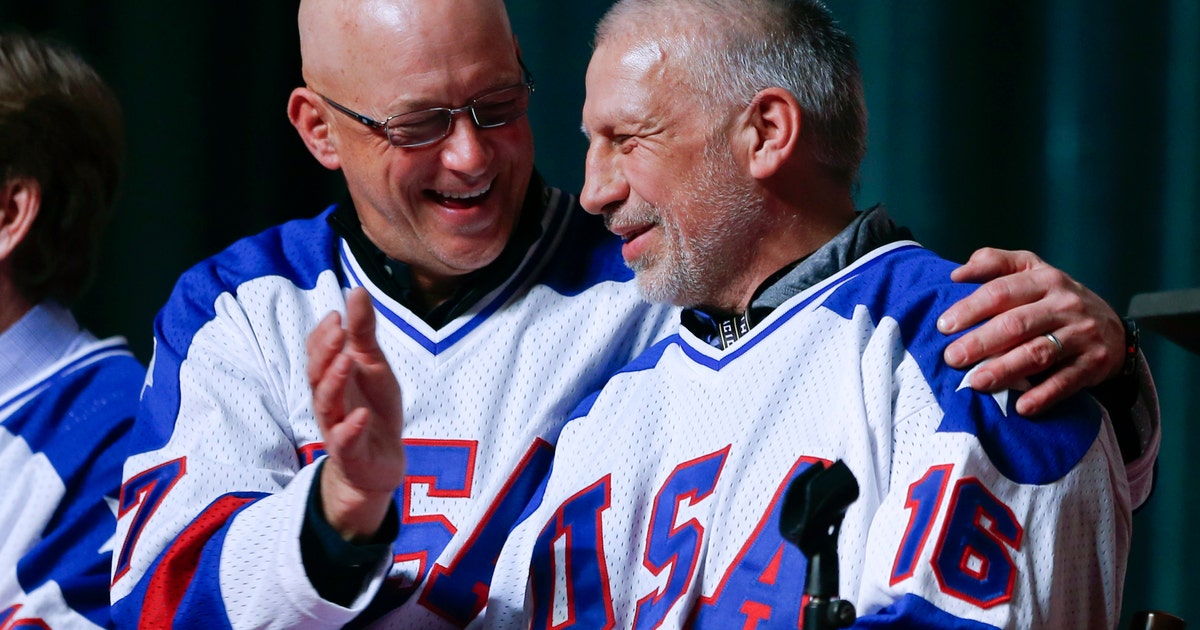 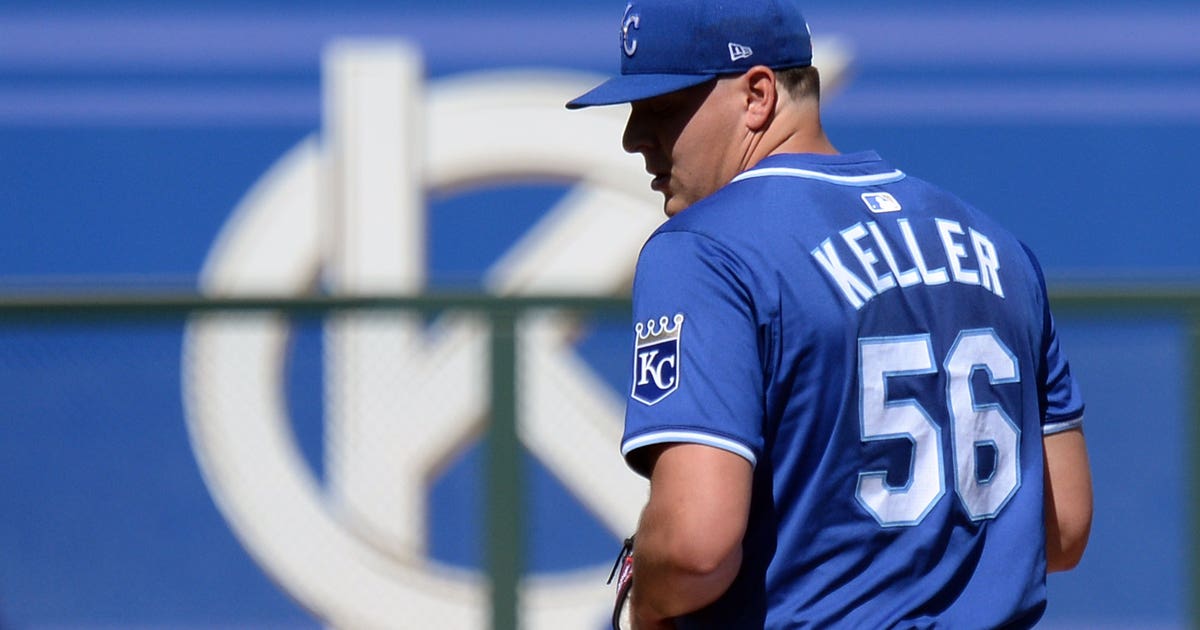 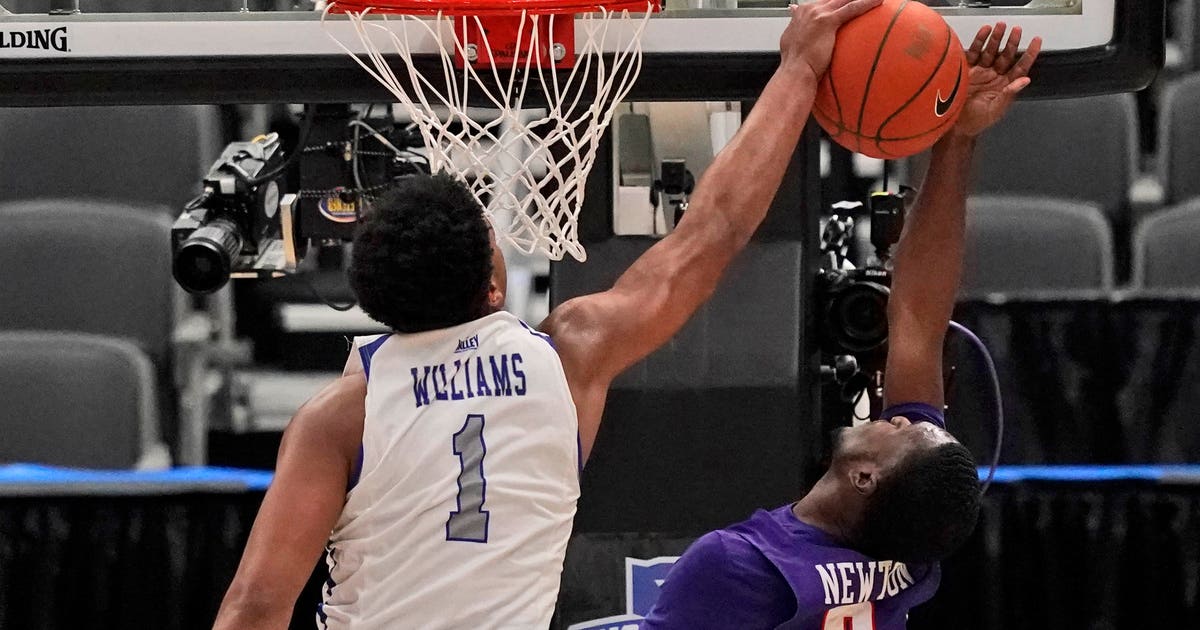 Monoclonal antibodies: A Covid-19 treatment people might not know about
December 16, 2020

Monoclonal antibodies: A Covid-19 treatment people might not know about