Eagles: Could Carson Wentz be the next big name quarterback traded? by Cole Thompson

NFL news: Will Jared Goff ever play a down for the Detroit Lions? by Rucker Haringey

Klay Thompson and Draymond Green teamed up to torch Rodney McGruder after he trash talked the Warriors.

Who in the world is Rodney McGruder? If you’re asking yourself this question, trust us when we say you’re not alone. To help you out, let us inform you that he’s a player for the Detroit Pistons who also happens to love trash talking.

On Saturday night, McGruder got into it with the Warriors and even went after guys in the tunnel to keep yapping. Well, Draymond Green and Klay Thompson responded to him, absolutely torching McGruder in the process.

In the video above, Green didn’t hold back calling out McGruder, essentially calling him a fake tough guy. McGruder was talking so much noise and for what? Golden State ended up winning 118-91, taking down Detroit with ease.

To make matters worse, McGruder embarrassed the team with the way he acted. It’s bad enough to lose by 27 points, but then to also talk trash and be a ‘fake tough guy’ is just absurd. Thompson only made things worse with his comments on McGruder.

For Klay to say McGruder might be out of the league soon is absolute gold. We’ve got McGruder making headlines right now, but for all of the wrong reasons. Again, a lot of people haven’t even heard of him before, and now you’ve got a three-time NBA Finals winner in Thompson saying he’s probably not going to be suiting up on the hardwood for much longer.

If McGruder were smart, he’d keep his mouth shut both on and off the hardwood moving forward. He’s only embarrassing himself and the rest of his team right now.

'They were unjust to me,' says teenager freed after blasphemy sentence quashed in Nigeria 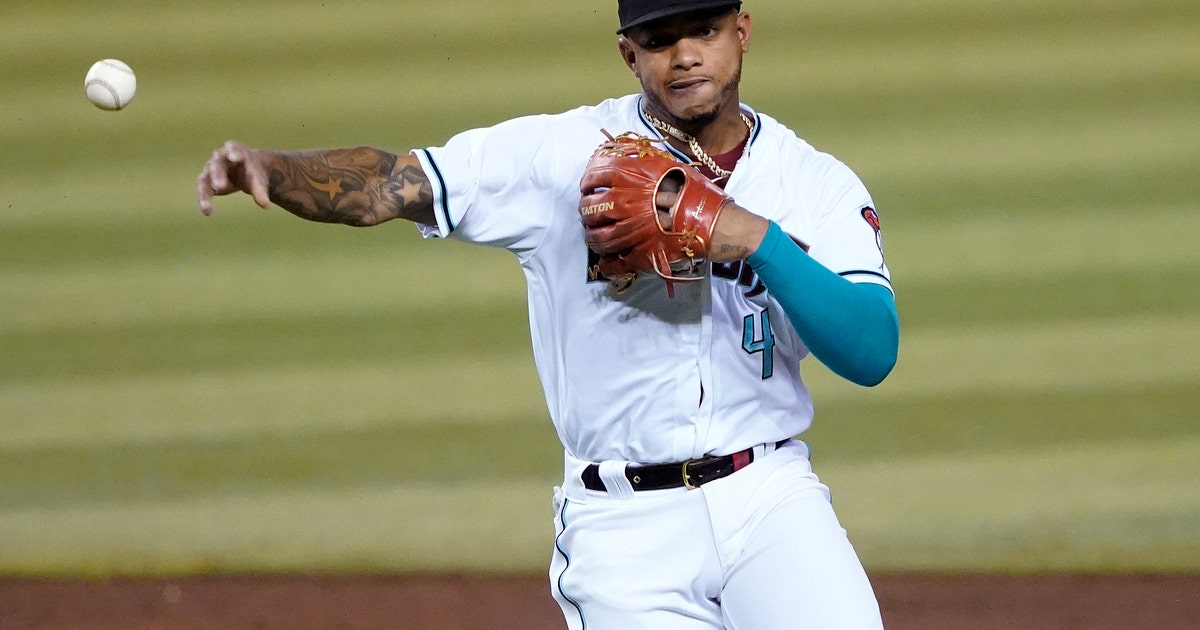 Good or great? D-backs confident Marte can be the latter 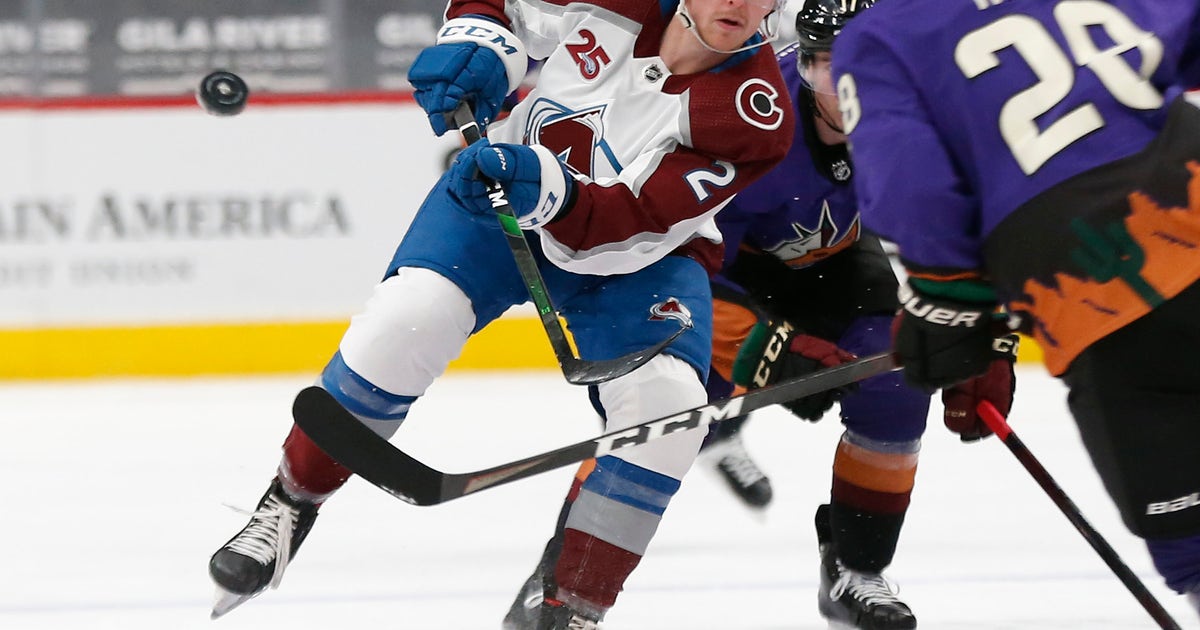 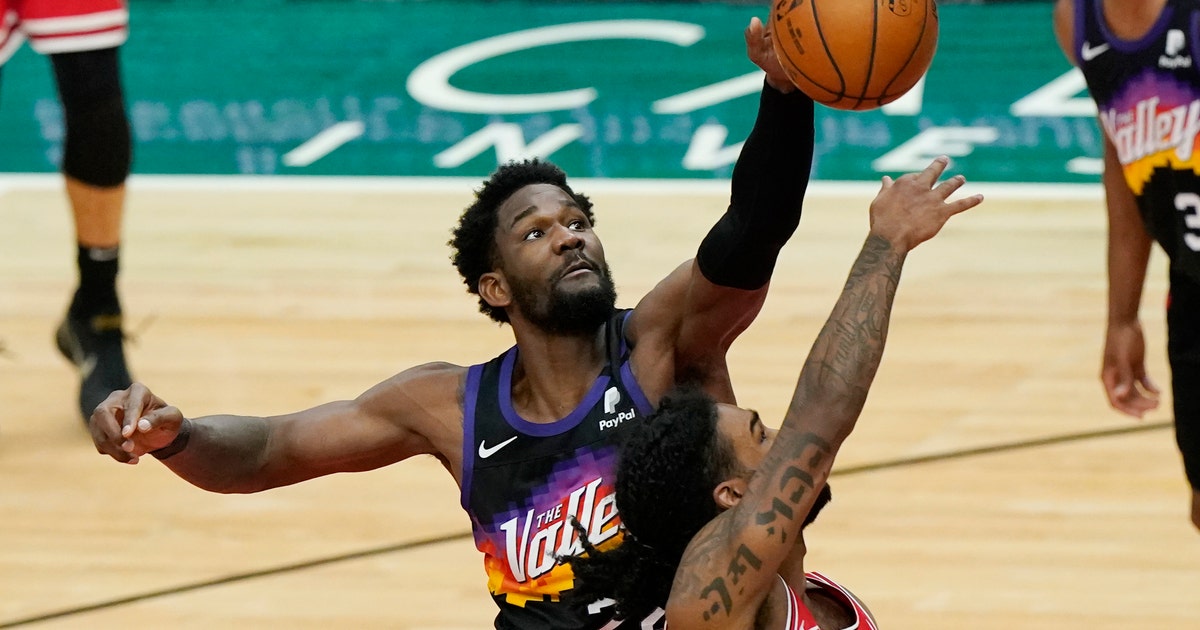 How Diwali is being celebrated across the world during Covid-19
November 14, 2020

How Diwali is being celebrated across the world during Covid-19