Arch Manning chooses Texas over Georgia, Ole Miss and others by Matt Verderame

NBA Draft rumors may have locked down the top few picks days before the draft. But there will definitely be surprises so keep up with our full NBA Draft results.

NBA Draft rumors have been flying since the NBA Draft order was officially set with the lottery. The Orlando Magic landed the No. 1 pick, with the Oklahoma City Thunder at No. 2 and the Houston Rockets at No. 3. There is significant buzz that those three teams may have already decided on their selections and that, barring a trade, the first five picks in the draft could already be locked in.

There may not be much mystery at the top but there are sure to be plenty of surprises, especially with a half-dozen teams reportedly looking to trade up or down. Check out the full draft order below, updated with each selection as its made.

31. Indiana (from Houston via Cleveland)
32. Orlando
33. Toronto (from Detroit via San Antonio, Washington and Chicago)
34. Oklahoma City
35. LA Lakers (from Orlando, via Indiana and Milwaukee)
36. Detroit (from Portland)
37. Sacramento
38. San Antonio (from Los Angeles Lakers via Chicago and Washington)
39. Cleveland (from San Antonio via Utah)
40. Minnesota (from Washington via Cleveland)
41. New Orleans
42. New York
43. LA Clippers
44. Atlanta
45. Charlotte
46. Portland (from Brooklyn via Detroit)
47. Memphis (from Cleveland via New Orleans and Atlanta)
48. Minnesota
49. Cleveland (from Sacramento via Chicago, Memphis and Detroit)
50. Minnesota (from Denver via Philadelphia)
51. Golden State (from Toronto via Philadelphia)
52. New Orleans (from Utah)
53. Boston
— Milwaukee (forfeited)
— Miami (from Philadelphia via Denver; forfeited by Miami)
54. Washington (from Dallas)
55. Golden State
56. Cleveland (from Miami via Indiana)
57. Portland (from Memphis via Utah)
58. Indiana (from Phoenix)

Do you need a daily multivitamin? Probably not, says national health task force. 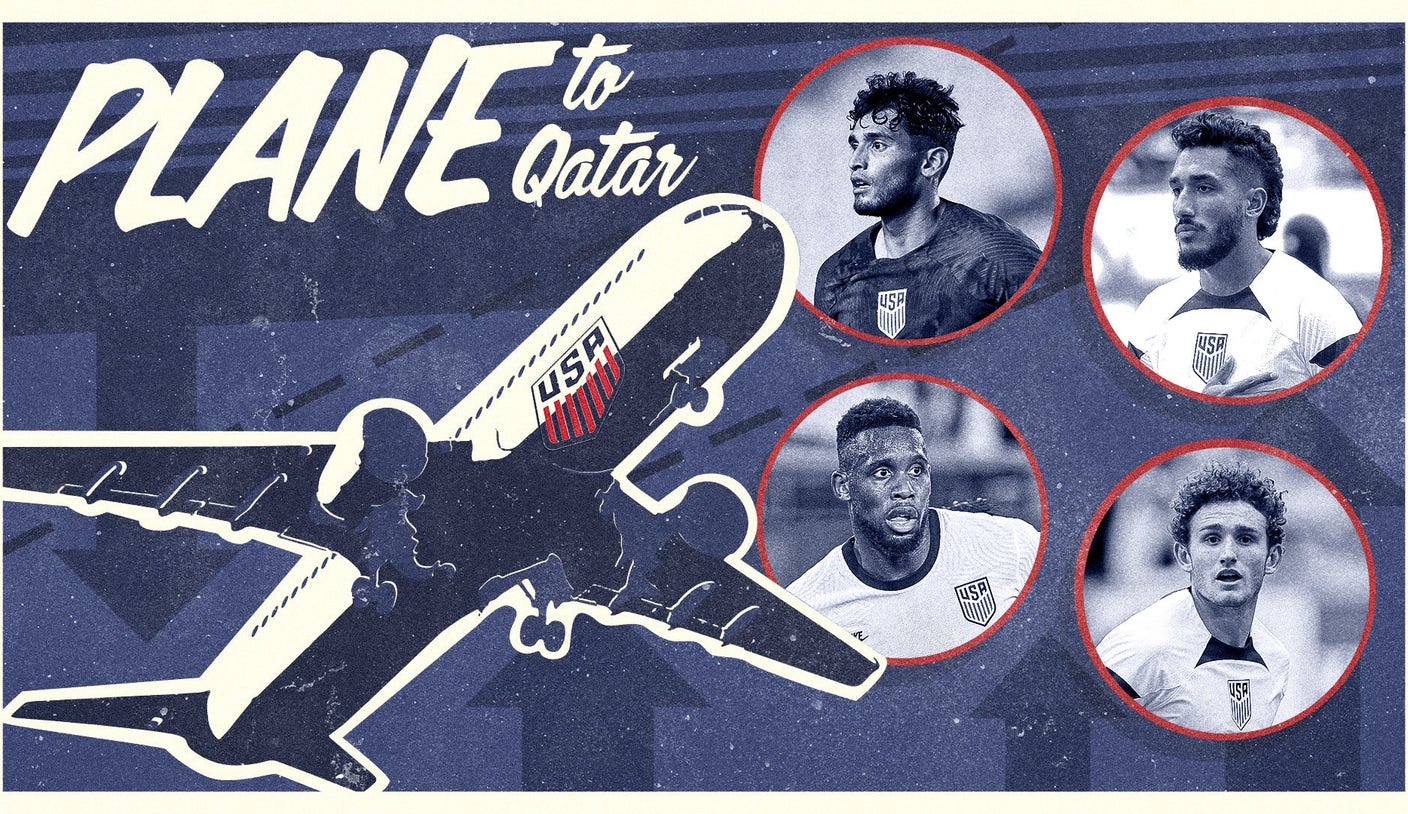 ‘They even had a cup of water ready for him’: Rand Paul no-shows debate with Democratic challenger
19 mins ago

‘It is now my turn to speak’: Drag performer targeted by right-wing activist files defamation suit
40 mins ago