Eight-year MLB veteran Derek Dietrich, who has been playing on a minor-league contract in the New York Yankees system, has been suspended by Major League Baseball for taking a banned stimulant called 1,4-dimethylpentylamine, better known as DMPA.

#Yankees Derek Dietrich has received a 50-game suspension without pay after testing positive for 1,4-dimethylpentylamine (DMPA).

Per Bob Nightengale on Twitter, he is actually one of five minor-league players being suspended by the league, with Dietrich being the only one with any MLB service time.

The 33-year-old veteran is perhaps best known for his well-advertised feud with then Pittsburgh Pirates pitcher Chris Archer, who took exception to Dietrich hitting a home run and not only flipping his bat but taking a bit too long to admire it.

Ironically enough, ever since that moment with Archer on that day in 2019, Dietrich’s performance has rapidly declined. In the 2019 season, he played in a total of 113 contests, hitting just .187 with with a 25 percent strikeout rate. The following season as a member of the Rangers, Dietrich hit .197 with a 28 percent strikeout rate and was cut after appearing in just 25 games at the big league level.

For the past two seasons, he’s been quietly playing for the Yankees Double-A and Triple-A affiliates, posting average results; nothing good enough to earn a promotion but nothing bad enough to warrant his being released.

So far in 2022, Dietrich had split his time between two minor league affiliates for the Yankees, hitting nine home runs in 59 games, driving in 38 runs and posting a .259 batting average while making defensive appearances at first, second and third base on the year.

After a big win for abortion rights in Kansas, it's on to Michigan and Kentucky 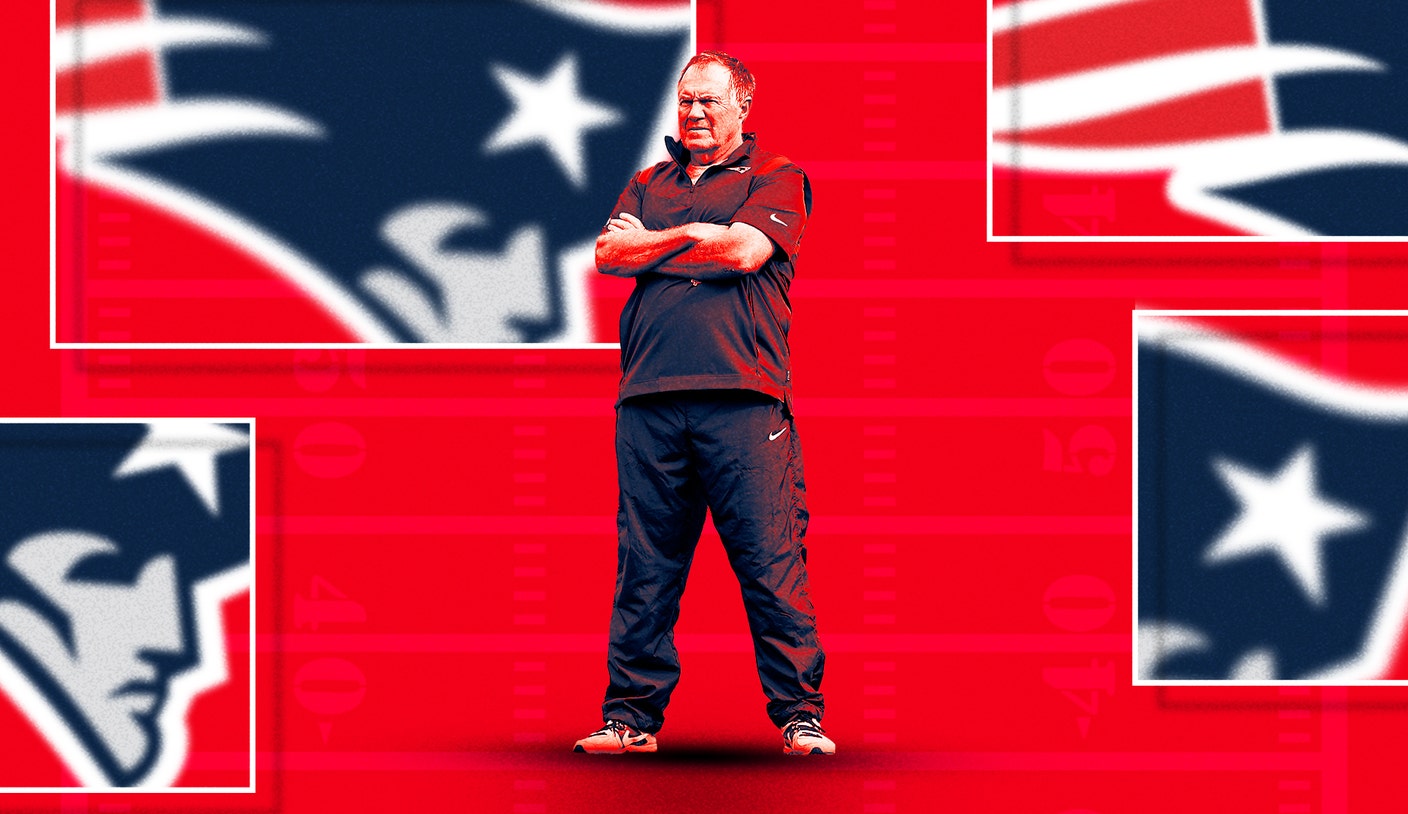