Yeah, Rodgers won his third MVP joining an elite group blah, blah, blah. Given just a minute to give an acceptance speech, the Green Bay Packers quarterback stuffed a lot in – and most of it not dealing with football. Sure, he thanked his coaches and teammates, but oh there was a lot more to unpack. Wearing what looked like a gray t-shirt (no reason to get dressed up for a virtual event), among the things Rodgers mentioned was getting his nose hair scraped for 180 consecutive days and that he got engaged. And, yes, he mentioned the nose hair thing first. Among the people on his team he thanked were Jodie Foster (presumably the noted actress, director and producer), the Dungeon Papa, the Pygmalia crew [we’re not sure if we spelled this correctly, but it’s what it sounded like], Torpedo and his fiancée (who he never named directly but has been confirmed to be actress Shailene Woodley).

Signing off, Rodgers finished off his minute-long speech encouraging “people to read books, to meditate, speak things to life, manifest the desires of your heart, question everything and spread love and positivity.”

With Mike Pettine not returning, head coach Matt LaFleur had a new defensive coordinator to find. Interviewing some “out-of-the-box” candidates like Wisconsin’s Jim Leonhard and Washington Football Team’s Chris Harris, LaFleur went with … Joe Barry. It’s easy to yell and scream and say this is a disappointing hire (as many have done on social media), but really we all need to wait to see what he can do. Did some yell and scream and be disappointed when LaFleur was hired? Probably. Of course, Barry’s resume as a DC isn’t exactly sparkling from his time in Washington and Detroit. Maybe we should have found a “sigh” emoji.

Holiday missed Monday’s game due to COVID protocols. We can only hope he’s OK and also won’t have to miss an extended period of time.

Life just got a little better over the next couple of seasons.

Caufield stretched his goal-scoring streak to seven games – no Wisconsin player has had an eight-game streak since 1991-92. Caufield can tie the Badgers’ single-season goal streak this weekend when Wisconsin plays a pair at Michigan. He also could have the first 13+-game point streak since the 2011-12 season and is three goals away from 20. Even in a pandemic, this is a special season for the sophomore. 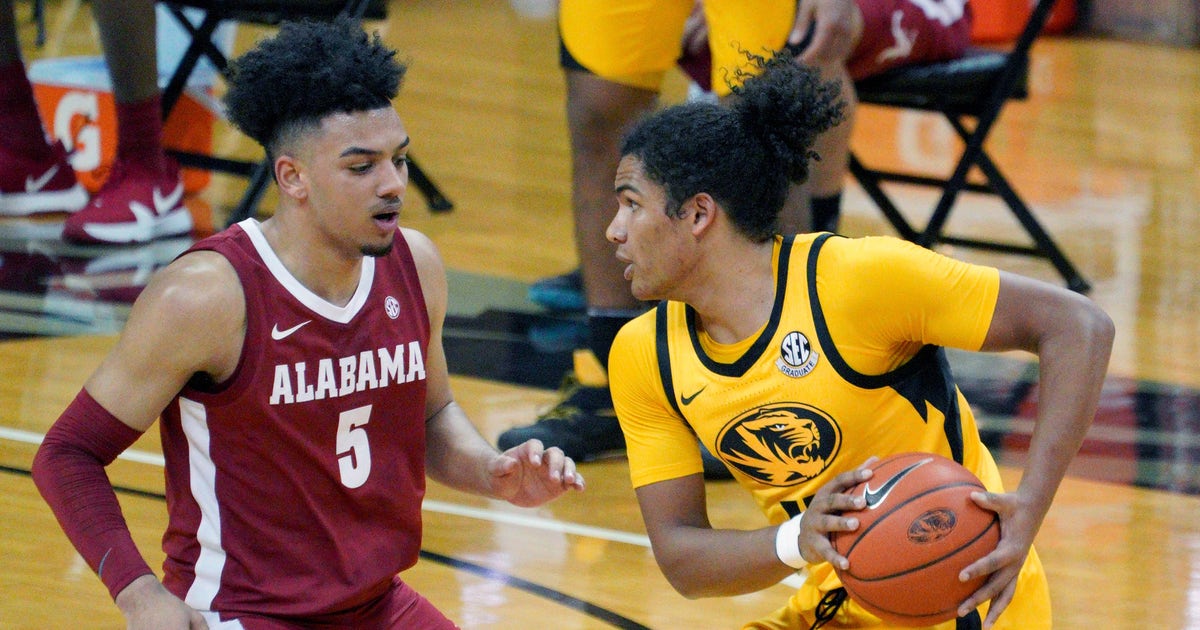 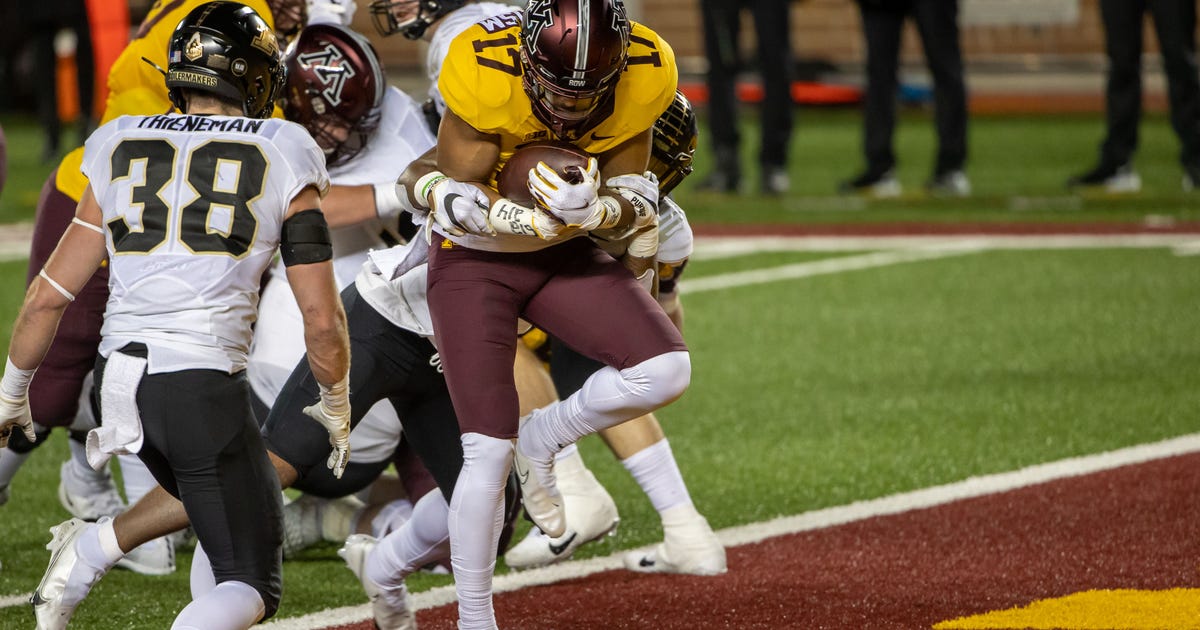 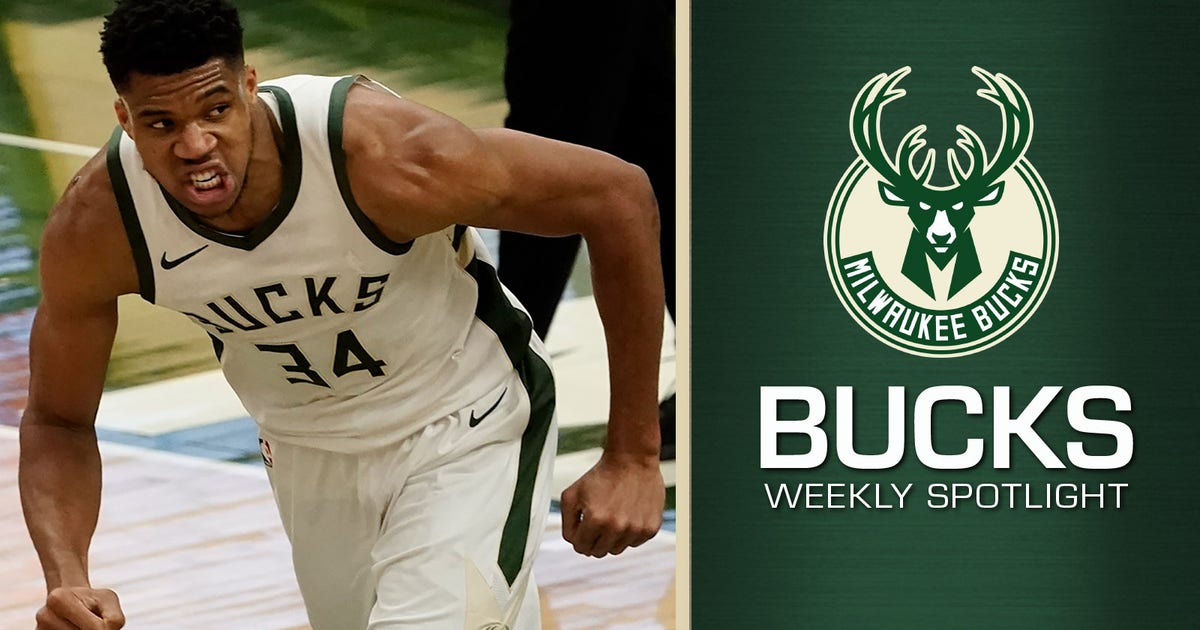 3 hours ago
Check Also
Close
This state allows a companion for seniors to get the vaccine too. It has spurred online scams, governor says
2 weeks ago

This state allows a companion for seniors to get the vaccine too. It has spurred online scams, governor says

Going caving? Bring these essentials underground with you.
December 21, 2020

Going caving? Bring these essentials underground with you.