OMAHA, Neb. — D.J. Carton scored a career-high 20 points, and Greg Elliott and Dawson Garcia combined for 23 of their 28 in the second half to lead Marquette past No. 9 Creighton 89-84 on Monday night.

Mitch Ballock went 8 of 13 on 3-pointers and had a season-high 26 points to lead Creighton. Denzel Mahoney added 21 points

The Golden Eagles beat the 2019-20 Big East regular-season co-champions for the first time in four meetings. They held Creighton to one field goal over five minutes while using a 19-7 spurt to create a 75-63 cushion with 5 1/2 minutes left.

The Bluejays ran off nine straight points to get to 76-75. Carton made a 3 and Garcia hit a jumper and a putback to make it 83-75, but it was back to a three-point game when Ballock hit the last of his 3s.

Carton missed a free throw but Marquette kept possession on a tie-up under the basket. Koby McEwen made two free throws for an 85-80 lead with 30 seconds left.

Creighton struggled at the free throw line in the second half, making only 11 of 22.

One of the prettiest passes of the season set up Ballock’s 3 to beat the halftime buzzer.

Marcus Zegarowski started driving the lane and kicked the ball out to Antwann Jones on the left wing. As Elliott closed in, Jones leaned to his right to snag the ball, then whipped it behind his back without looking to Ballock in the corner. As two defenders closed out on him, Ballock swished his shot as the clock hit zeros to make it 44-35.

Marquette: The Golden Eagles are one of the best defensive teams in the Big East, and they showed it in the second half when they cooled off the Bluejays to 44% shooting.

Creighton: The Bluejays lost for the first time in 12 home games. The best thing to come out of the game was the re-emergence of Ballock, who has had difficulty finding shots before breaking out in a big way. 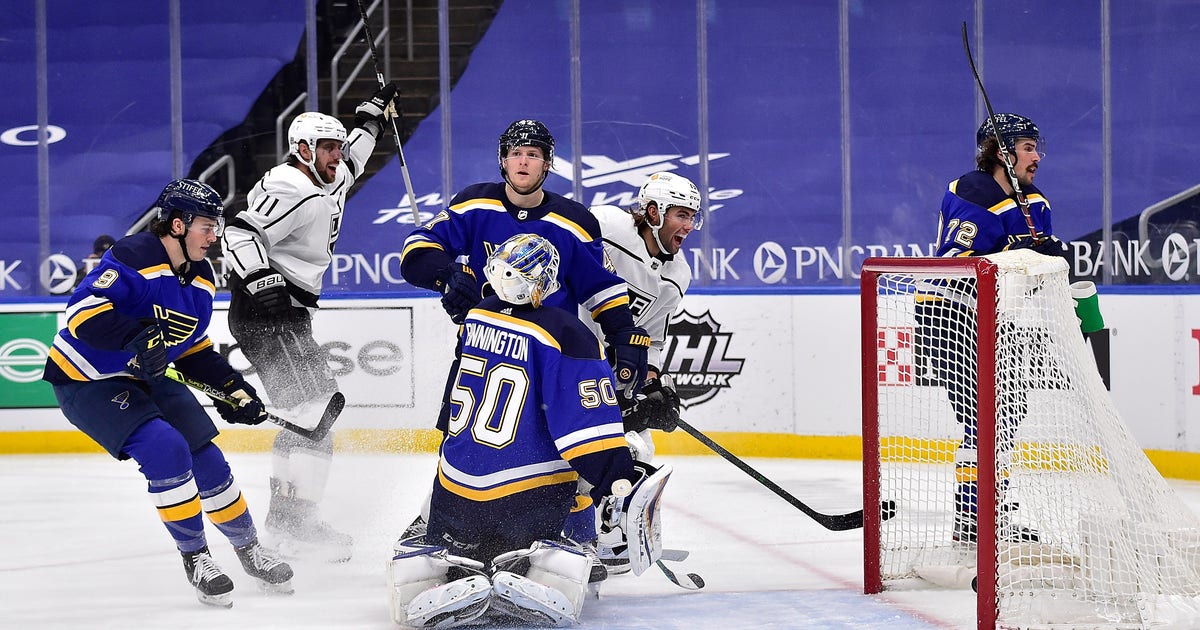 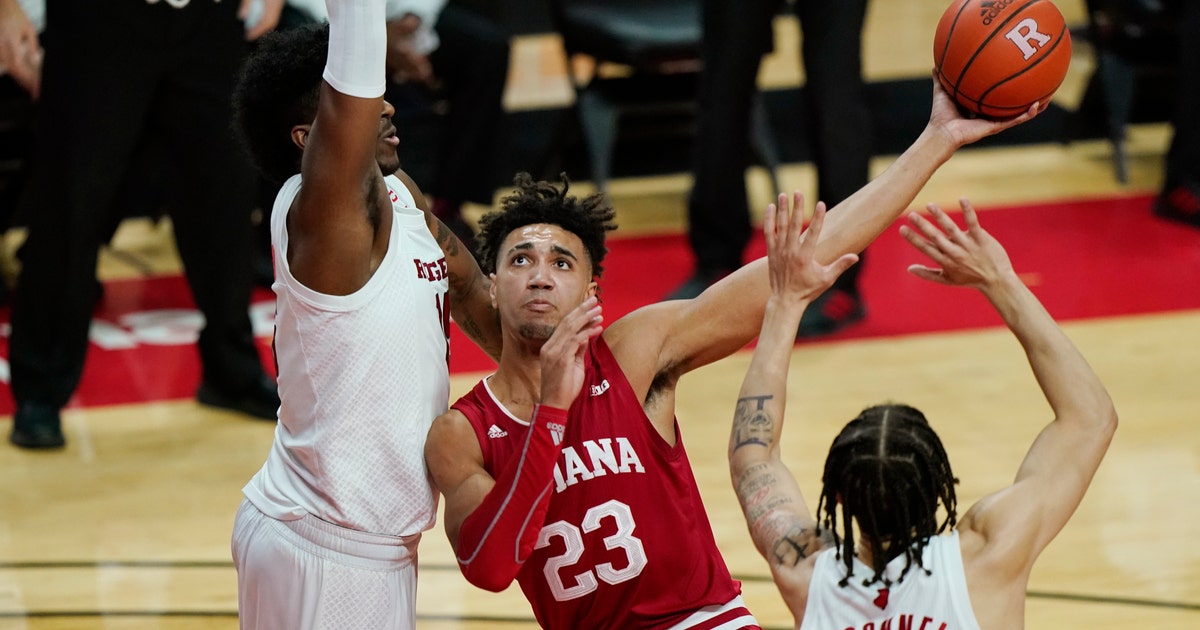 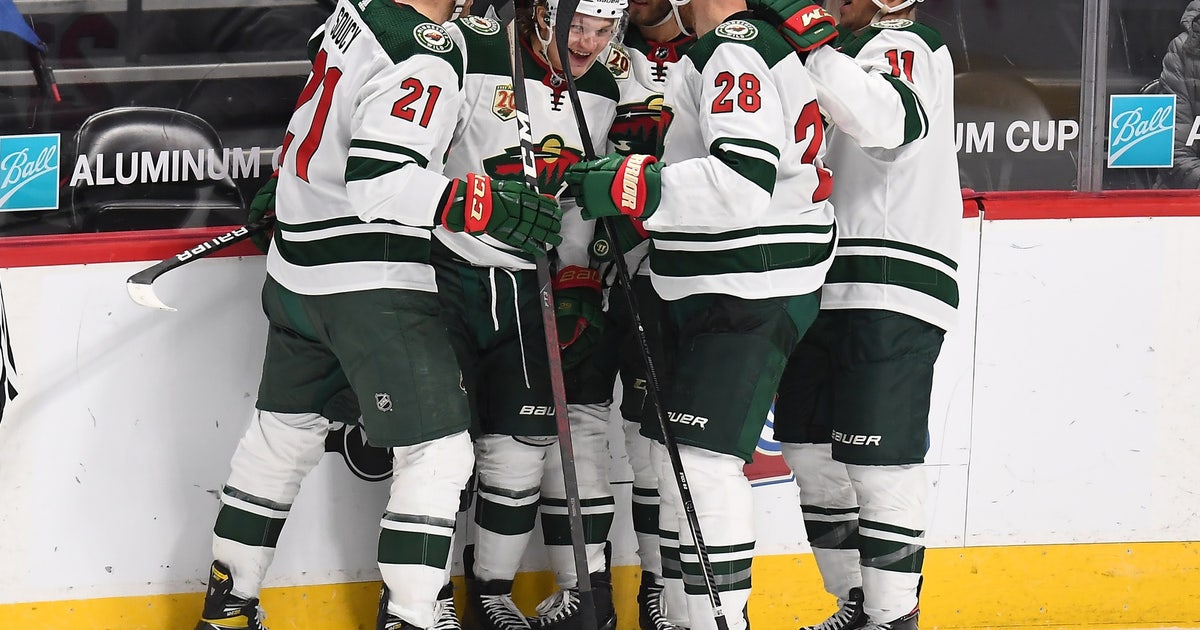 Among Biden’s reported priorities immediately after being sworn in: DACA reimplementation

Pure Inside Out – Detox Bath: Safe and Gentle Everyday Body Detox
4 days ago

Morning Digest: Why Gavin Newsom doesn’t wish his next task ‘even on my worst enemy’
November 10, 2020

Morning Digest: Why Gavin Newsom doesn’t wish his next task ‘even on my worst enemy’