The Red Storm (11-7, 5-6 Big East Conference) led by as many as 10 in the second half before Marquette closed in a rush, coming within a point three times in the last 3-1/2 minutes.

It was 69-68 and Marquette ball with 1:32 remaining when Alexander stripped the ball from D.J. Carton just inside of half court. Alexander raced for fast-break score.

Koby McEwen made it 71-70 with a pair of free throws with 1:06 to play, Dawson Garcia hit a jumper with 12 ticks left, getting within 75-73, and Marquette got the ball back on a Champagnie turnover a second later.

But Rasheem Dunn stole the ball from Carton as time expired and St. John’s held on for a fourth-straight win. Dunn added 11 points. Vince Cole had 10 points.

The game was a late switch after St. John’s game with visiting UConn was postponed when the Huskies went into modified quarantine for COVID-19 exposure. 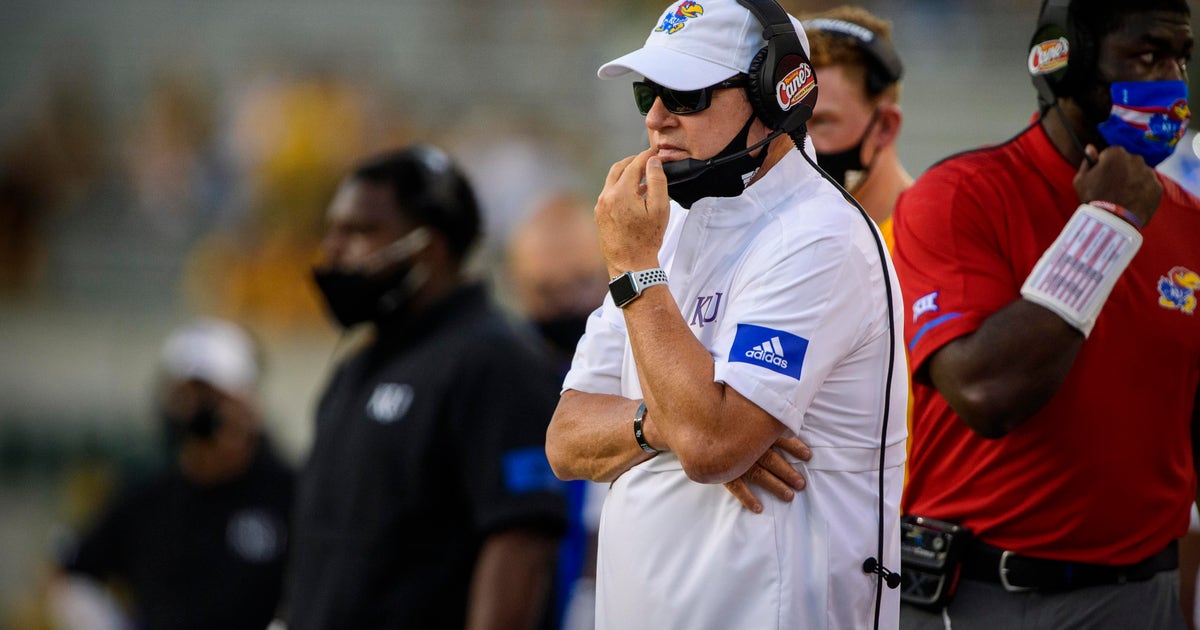 Analysis: The restaurant apocalypse is here

City of Regina replacing garbage, recycling bins lost in windstorm at no charge