Yes, Logan Paul will be making his professional wrestling debut at WrestleMania 38.

WWE is over a month away from their biggest show of the year, WrestleMania 38. With the event taking place across Apr. 2-3 at AT&T Stadium, home of the Dallas Cowboys, WWE is bringing in the stars. They already have Ronda Rousey competing for the SmackDown Women’s Championship, who else could they possibly bring in?

On the Feb. 21 edition of Monday Night Raw, the Miz appeared in the ring to announce his tag team partner for his match against Rey and Dominik Mysterio at WrestleMania. His partner is none other than social media star and celebrity boxer Logan Paul.

Paul and the Miz then attacked the Mysterios, standing tall.

Paul appeared at WrestleMania last year, where he sat ringside for the Kevin Owens-Sami Zayn match. Afterwards, Paul raised a victorious Owens’ hand, who gave him a Stunner for his troubles.

This story will be updated with additional information. 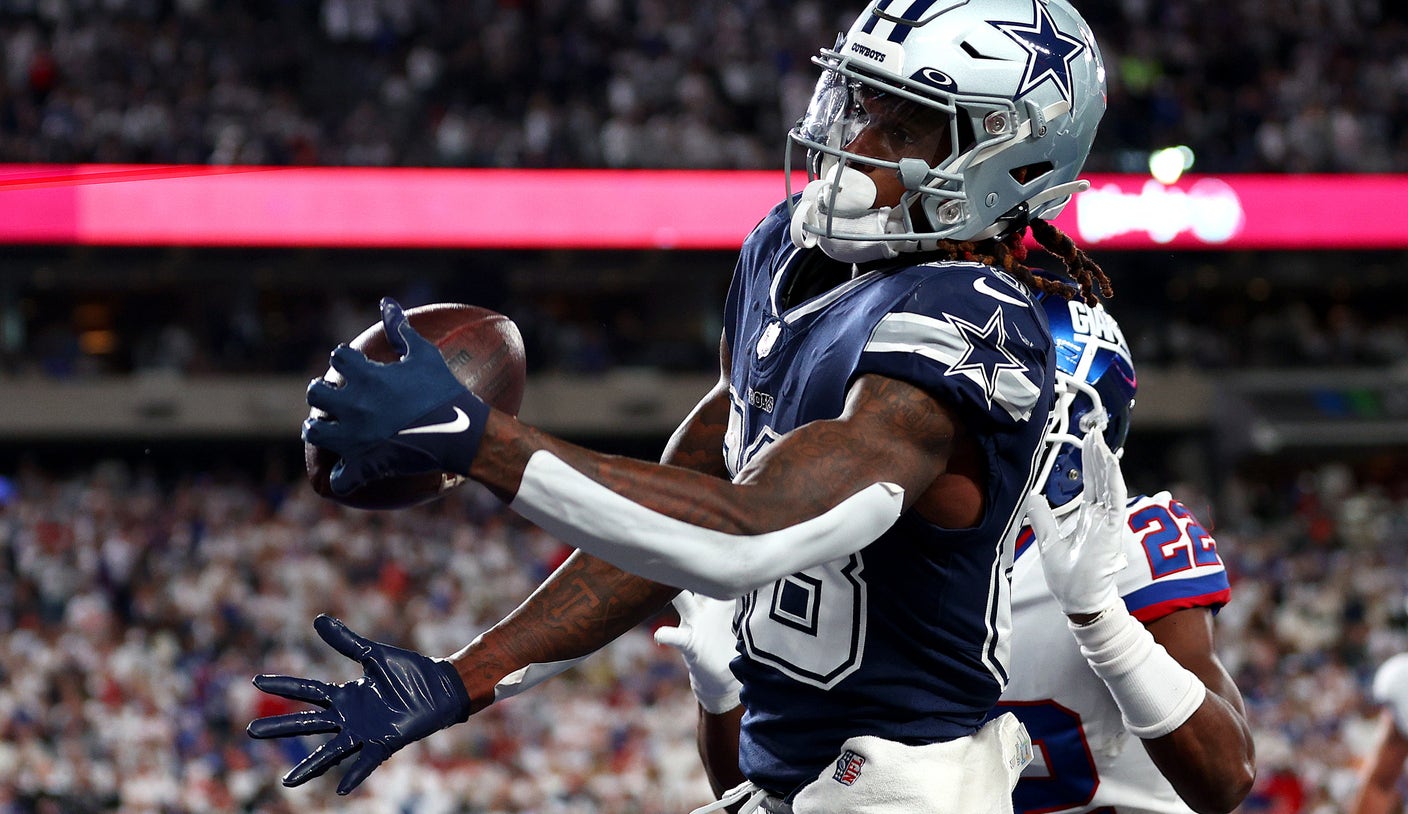 What the Disease Feels Like, and Presidents Can’t End Pandemics | COVID, Quickly, Episode 39
40 mins ago