LeBron James has authored his fair share of incredible finishes during his remarkable NBA career.

But even the man who inspired the greatest comeback in Finals history was left shocked by the craziness that was the end of the Monday Night Football thriller between the Cleveland Browns and Baltimore Ravens. The Akron, Ohio native obviously had a vested interest in the absorbing contest, with the Browns in the thick of the playoff hunt as they eye a first postseason berth since the 2002 season.

However, LeBron could only express appreciation for the spectacle that unfolded at FirstEnergy Stadium as reigning MVP Lamar Jackson denied the Browns and gave the Ravens a critical win that keeps their playoff hopes intact.

Jackson had left the game with cramping and, during his absence, the Browns built a 35- 34 lead. Yet, with Trace McSorley struggling to keep a Ravens drive alive, Jackson returned to the game on fourth down and promptly delivered a 44-yard touchdown pass to a wide-open Marquise Brown, who had committed three drops earlier in the game. J.K. Dobbins added the two-point conversion.

The Browns quickly and emphatically responded by tying the game up at 42-42, with Baker Mayfield hitting Kareem Hunt for a 22-yard score.

But the Browns were prevented from taking the game to overtime as Jackson produced a game-winning drive, putting Justin Tucker in position to add to his resume as one of the greatest kickers in NFL history.

He nailed a 55-yard field goal, leaving the Browns with virtually no time to respond, their late-game desperation laterals resulting in a Ravens safety that made it 47-42.

It was a finish that will live long in the memory and, while it doesn’t live up to LeBron’s efforts in the 2016 Finals, he certainly won’t be forgetting this primetime classic in a hurry.

Black Americans And The Coronavirus Vaccine - Some Perspective 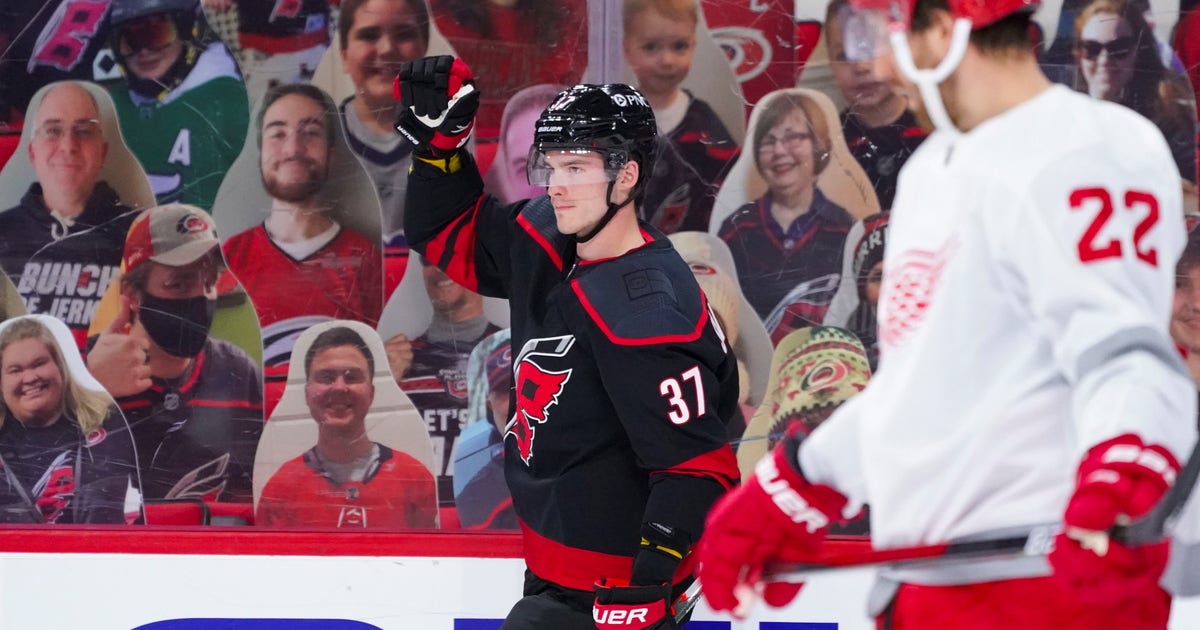 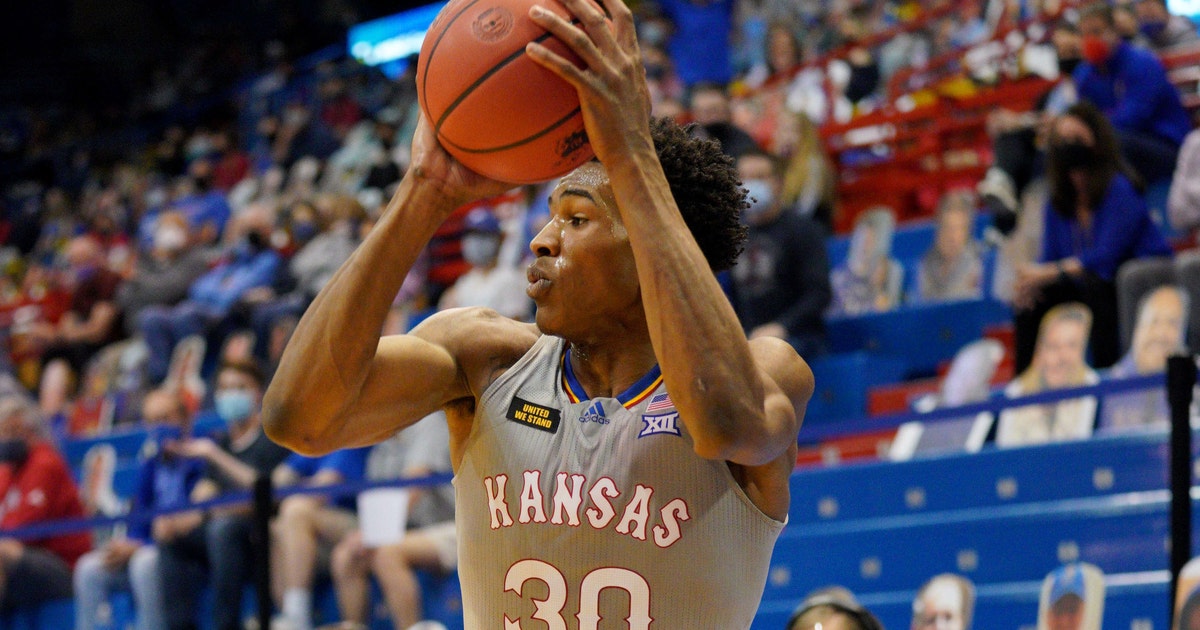 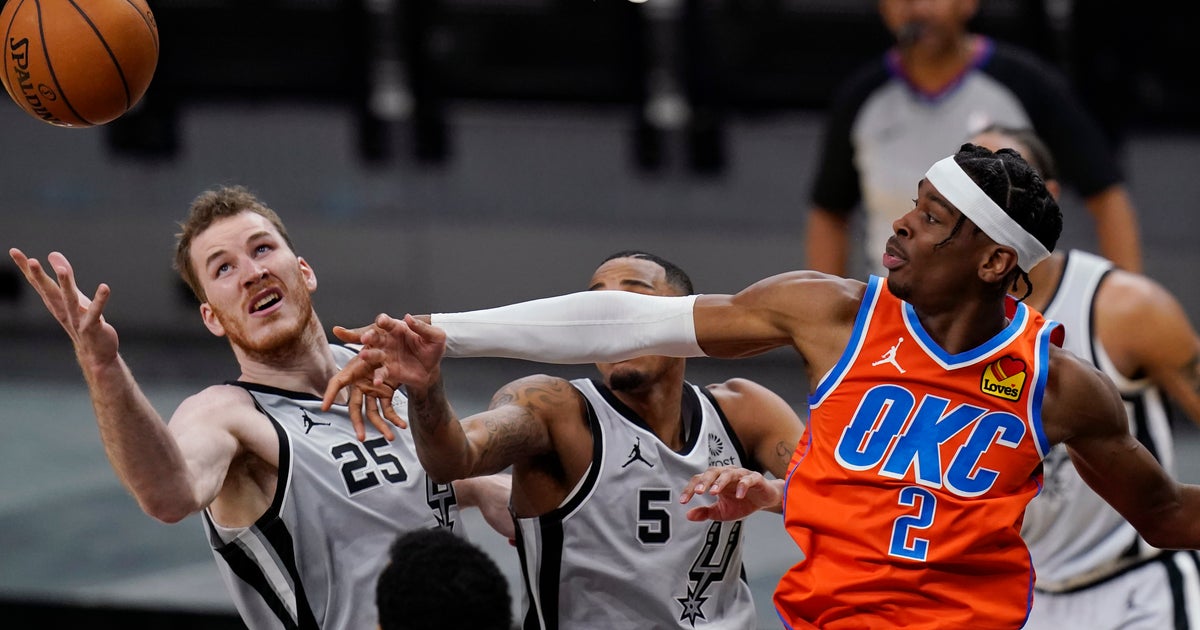 NBA DFS picks January 4: Should we fade all the stars?