Seahawks safety Jamal Adams gained the highest amount of respect for head coach Pete Carroll from the first day he joined the team.

Pete Carroll has always been known as a players coach, one who manages to motivate and inspire.

He’s still got it, according to safety Jamal Adams.

While appearing on the Bill Simmons podcast, the three-time Pro Bowler talked about the impression Carroll had on him on his first day at the Seahawks facility.

The head coach asked him what he wanted to prove following his trade from New York to Seattle. When Adams started listing off grand goals for his career like being the greatest and winning Super Bowls, Carroll slowed him down.

“He was like, ‘Hey, you don’t have to do anything special but just be you. You don’t have to change anything. I want you to come here and be Jamal Adams, be the best version of Jamal Adams. Whatever you want to do, on and off the field, for your future, whatever — do it to the best of your ability and just be a true pro at it.’”

It was exactly what Adams needed to hear.

“I knew from that connection, that day, it was going to be special,” he said. “To this day, that’s my guy, man. I’ll run through a brick wall for him.”

Adams has let his play show his commitment in 2020. In 12 games of his debut season in Seattle, he had 11 tackles for loss including 9.5 sacks, 14 QB hits, three pass breakups, a forced fumble and 83 total tackles.

He did all that despite suffering multiple injuries including a hyperextended elbow, two dislocated fingers, a strained groin, a dislocated shoulder and a torn labrum.

Surgery marked the start of Adams’ first offseason with the Seahawks, but he’ll be back on the field in 2021, no doubt looking for brick walls to break. 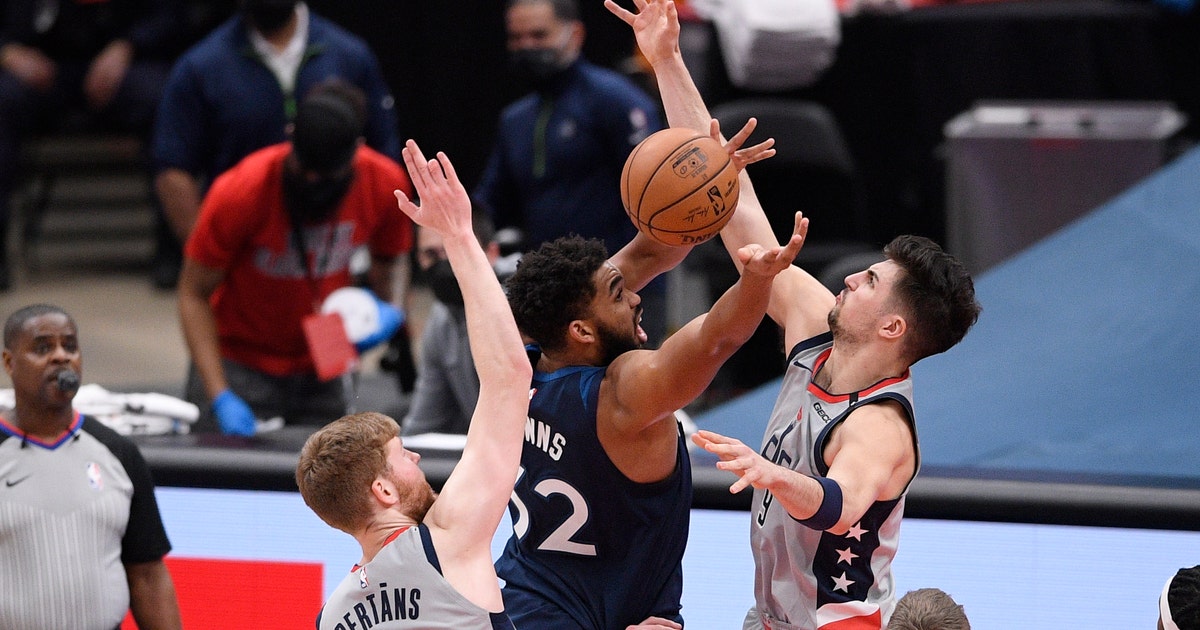 This Clutch Looks Just Like The Bottega Veneta Purse Worn By Celebs & Is Less Than 1/4 Of The Price
January 22, 2021