Michigan football head coach Jim Harbaugh may be leaving for the Miami Dolphins head-coaching vacancy and not the Minnesota Vikings opening.

Jim Harbaugh could be leaving Michigan for an NFL team, but it is not the one you are thinking of.

FanSided’s Mark Carman stirred the pot on Sunday saying Harbaugh plans to tell the Michigan football team either Sunday or Monday that he will be leaving to be the next head coach of the Miami Dolphins. He had a connection with new Minnesota Vikings general manager Kwesi Adofo-Mensah and could have had that job, but Harbaugh prefers Miami. Harbaugh could stay in Ann Arbor if Michigan pays up.

Dolphins owner Stephen Ross is also a Michigan alum, so this may play a part in Harbaugh leaving his alma mater to go to Miami. Harbaugh would replace Brian Flores as head coach and work alongside Chris Grier as the team’s general manager.

Hearing from a reliable source Jim Harbaugh will tell the team today / tomorrow he is leaving to be the head coach of the Miami Dolphins. Could have taken the Minnesota job. Preferred Miami. ( outside chance Michigan pays over the top and he stays ) but bet on Miami.

Harbaugh has had reported interest upon an NFL return in the past. He left the San Francisco 49ers after the 2014 season to go lead his alma mater’s team, a job he has held ever since. Though Michigan is coming off its best season in decades, Harbaugh rarely stays anywhere for very long. He could have a ton of interest in coaching Tua Tagovailoa as his starting quarterback.

And that’s where it gets interesting. If the 49ers beat the Los Angeles Rams for a third time this season, that would mean two more weeks before a candidate like McDaniel could conceivably take over. If Harbaugh left Michigan, the Wolverines could look at the likes of Iowa State’s Matt Campbell, Minnesota’s P.J. Fleck, Cincinnati’s Luke Fickell or Matt Rhule of the Carolina Panthers.

If Harbaugh went to Miami, the expectation would be for the team to make the playoffs next year.

AFC Championship: What’s the deal with the ‘Rachel Will You Marry Me?’ sign in the endzone? 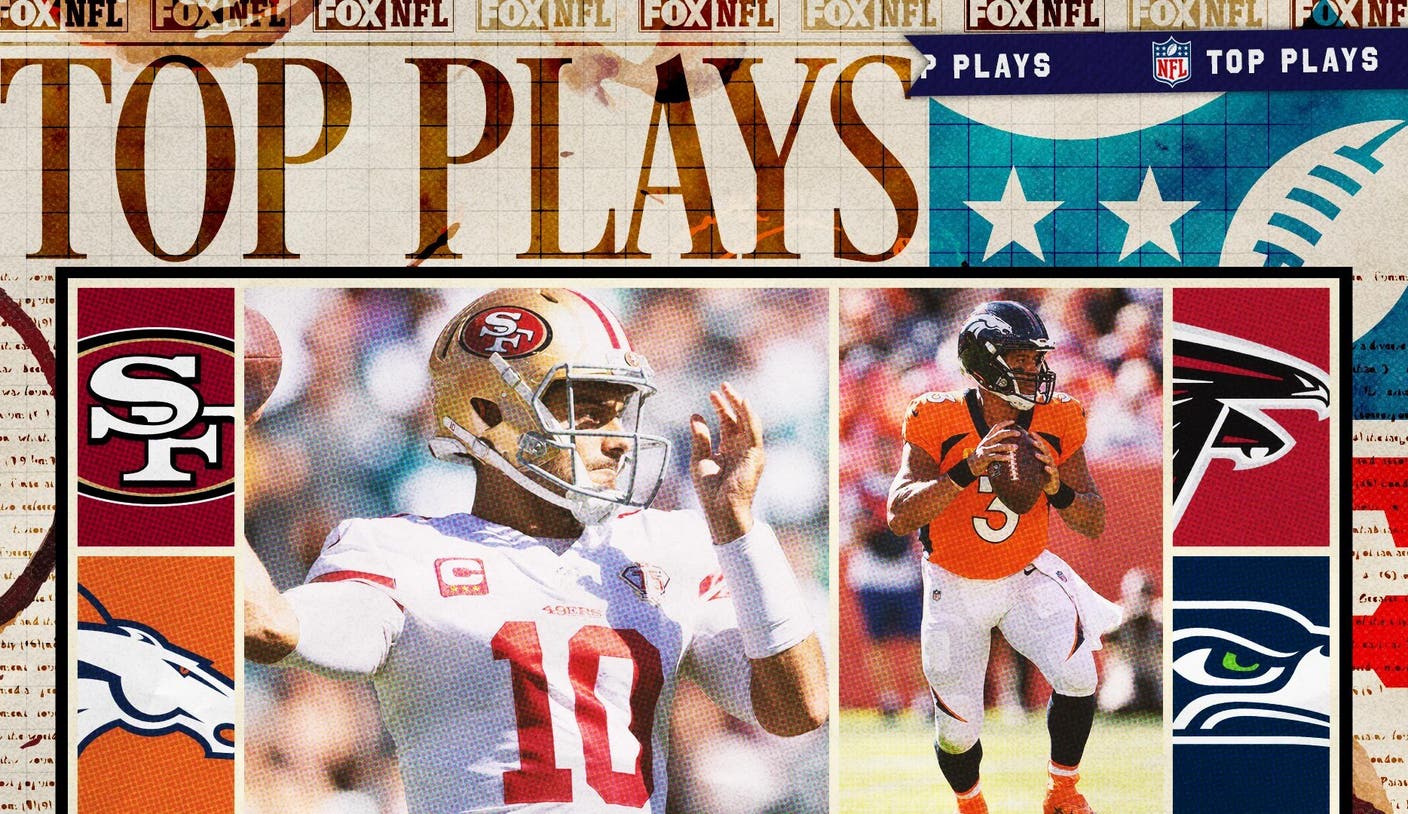 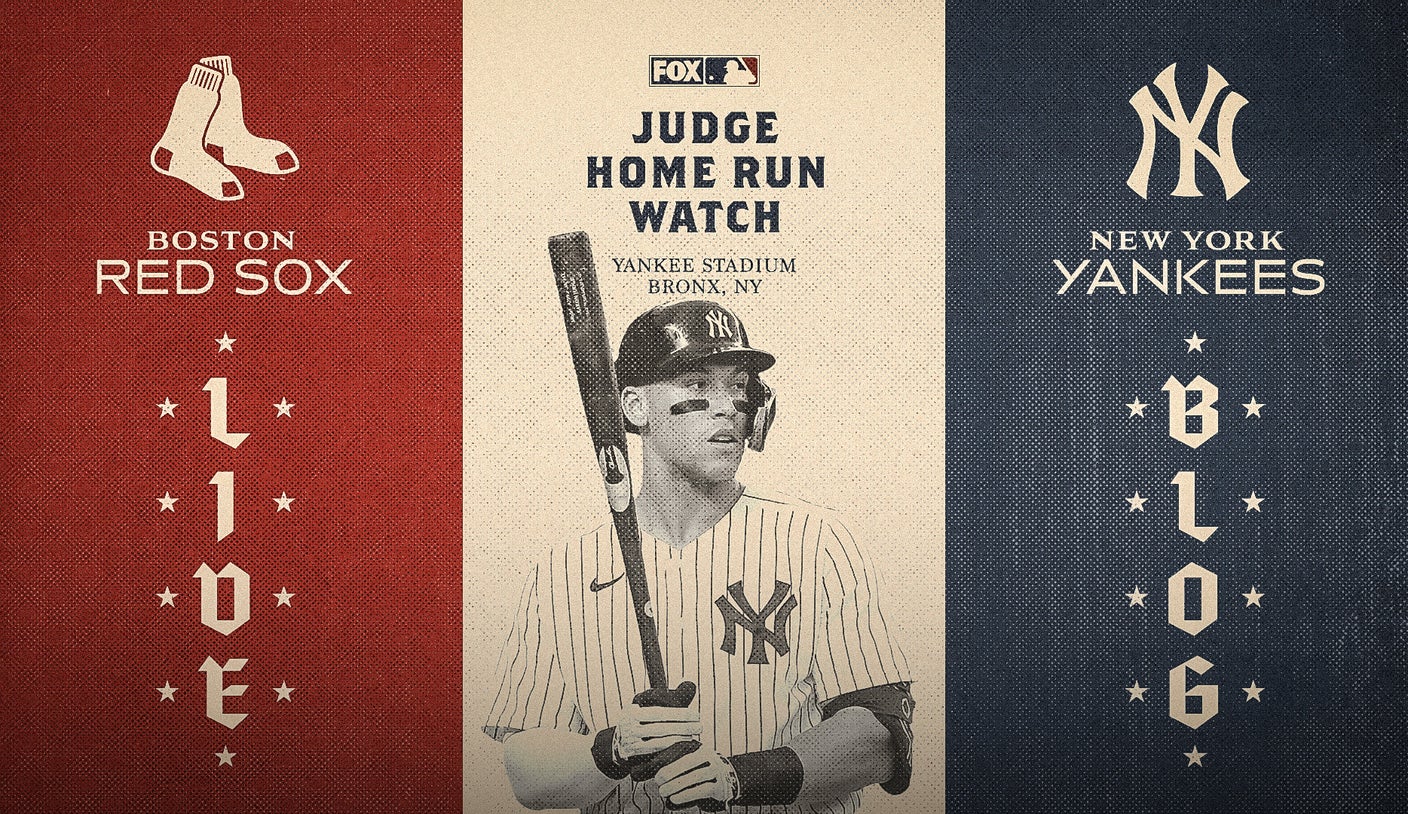 NFL Twitter is cooking Russell Wilson, Broncos for horrible offense despite win vs. 49ers
48 mins ago