Indiana trailed by as many as 14 points, and led for just 14 seconds through regulation and the first overtime.

Jerome Hunter put Indiana ahead 75-71 with 16.2 seconds left in the second overtime on a step-back 3-pointer. Chase Audige answered at the other end on a corner 3-pointer, and Durham helped the Hoosiers seal it by making four free throws in the final 5.7 seconds.

Trayce Jackson-Davis had 10 points and 14 rebounds for Indiana (11-8, 6-6 Big Ten). Hunter, who did not play in Indiana’s previous two games due to a coach’s decision, finished with seven points.

Franklin and Durham combined to score 16 of Indiana’s 20 first-half points. Each team shot under 31% from the field in the first half. Indiana only made one field goal in the opening eight minutes as Northwestern took a 12-3 lead, and the Wildcats were held to two field goals in the final eight minutes.

Northwestern led 54-47 with 2:16 remaining in regulation, but Durham closed on a personal 7-0 run, capped by a runner in the lane with 25.8 seconds left. The Wildcats weren’t able to get off a shot before the buzzer.

Franklin scored 10 of Indiana’s 12 points in overtime, and he assisted on Durham’s long jumper with 1.6 seconds left to force a second overtime. 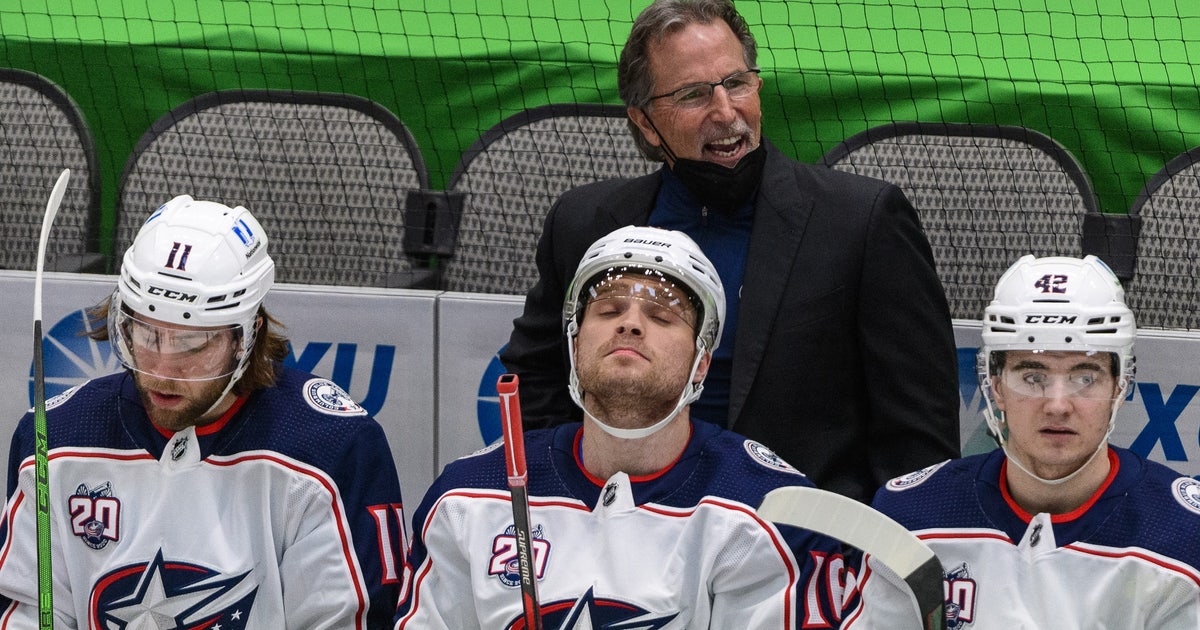 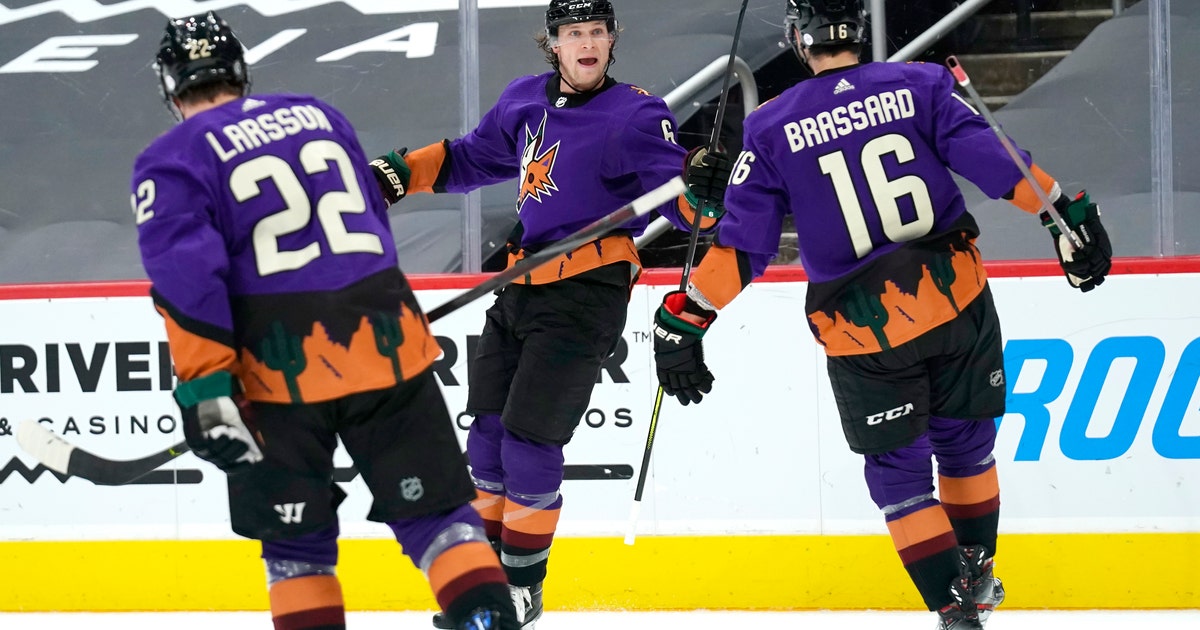 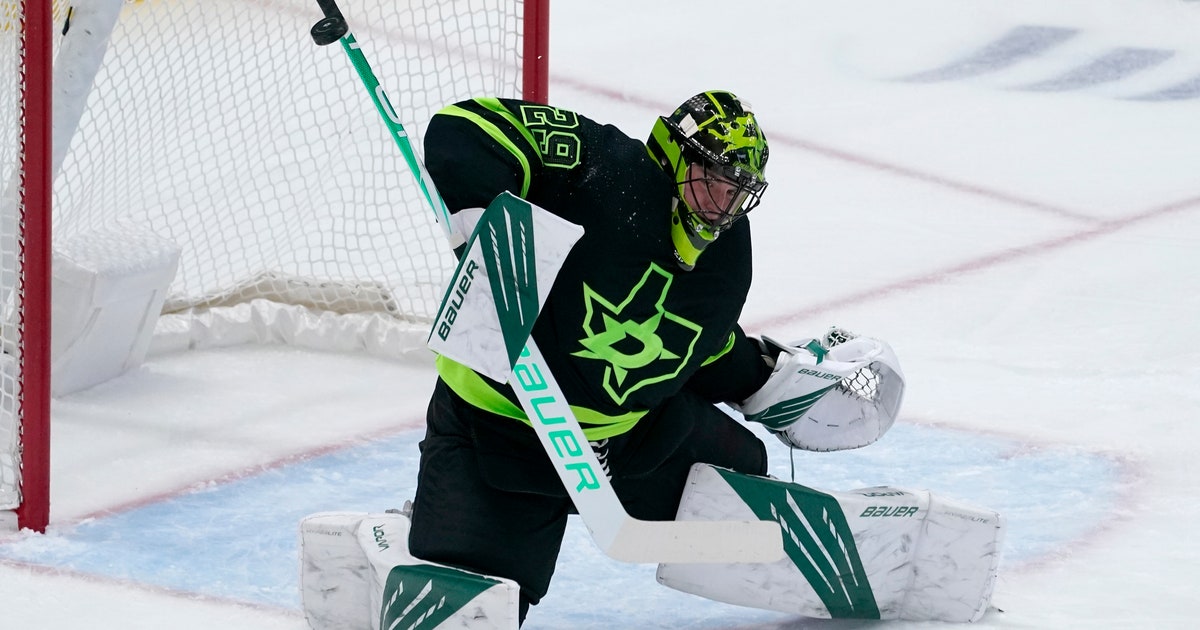 Video games can cause motion sickness—here’s how to fight it
February 2, 2021

As a gay teen in Sri Lanka, Brandon Ingram was afraid to even read ‘Funny Boy.’ Now, he hopes the film version he stars in might shift prejudices
November 30, 2020

As a gay teen in Sri Lanka, Brandon Ingram was afraid to even read ‘Funny Boy.’ Now, he hopes the film version he stars in might shift prejudices