Outside of possibly Aaron Rodgers, here are three Green Bay Packers who may not be returning to the team in 2022.

Regardless of if this is Aaron Rodgers’ last season with the Green Bay Packers or not, don’t count on these three impending free agents returning to the team on a new contract this offseason.

The Packers are undoubtedly in win-now mode for as long as Rodgers remains their NFL MVP franchise quarterback. While he should only play for one franchise in his illustrious career, we all saw how chaotic last offseason went. However, the Packers have other fish to fry when it comes to making tough choices in free agency. Those choices may result in key playmakers walking away.

Here are three impending free agents Packers fans should not count on returning for next season.

Robert Tonyan is due for a big pay raise, even if his season ended with an injury

No doubt about it, tight end Robert Tonyan has become a fan favorite over the last few years. He was a tremendous playmaker in the Packers’ passing game a season ago. During his breakout season, he had over 50 catches, 500 receiving yards and double-digit touchdowns. However, the 27-year-old tight end is playing on a dirt-cheap contract and the Packers will have to pony up.

While they absolutely could, he will not play another snap in Green Bay uniform on the salary of a former undrafted free agent. Though he could be an outside candidate for the franchise tag, that does not bode well for him with his fourth season in the league cut short by a torn ACL. Had he made it through this season, who knows what type of money he would command in free agency?

Ultimately, the Packers may not be in position to pay the going rate for a tight end of Tonyan’s caliber could theoretically get on the open market. Having superstar wide receiver Davante Adams hitting free agency as well only further complicates things. Though Adams could leave anyway, all things equal, the Packers should prioritize bringing back the future hall of famer over the tight end.

The good news for Green Bay is Tonyan taking a hometown discount would still be a massive bump in pay from what he is currently getting paid by the team. 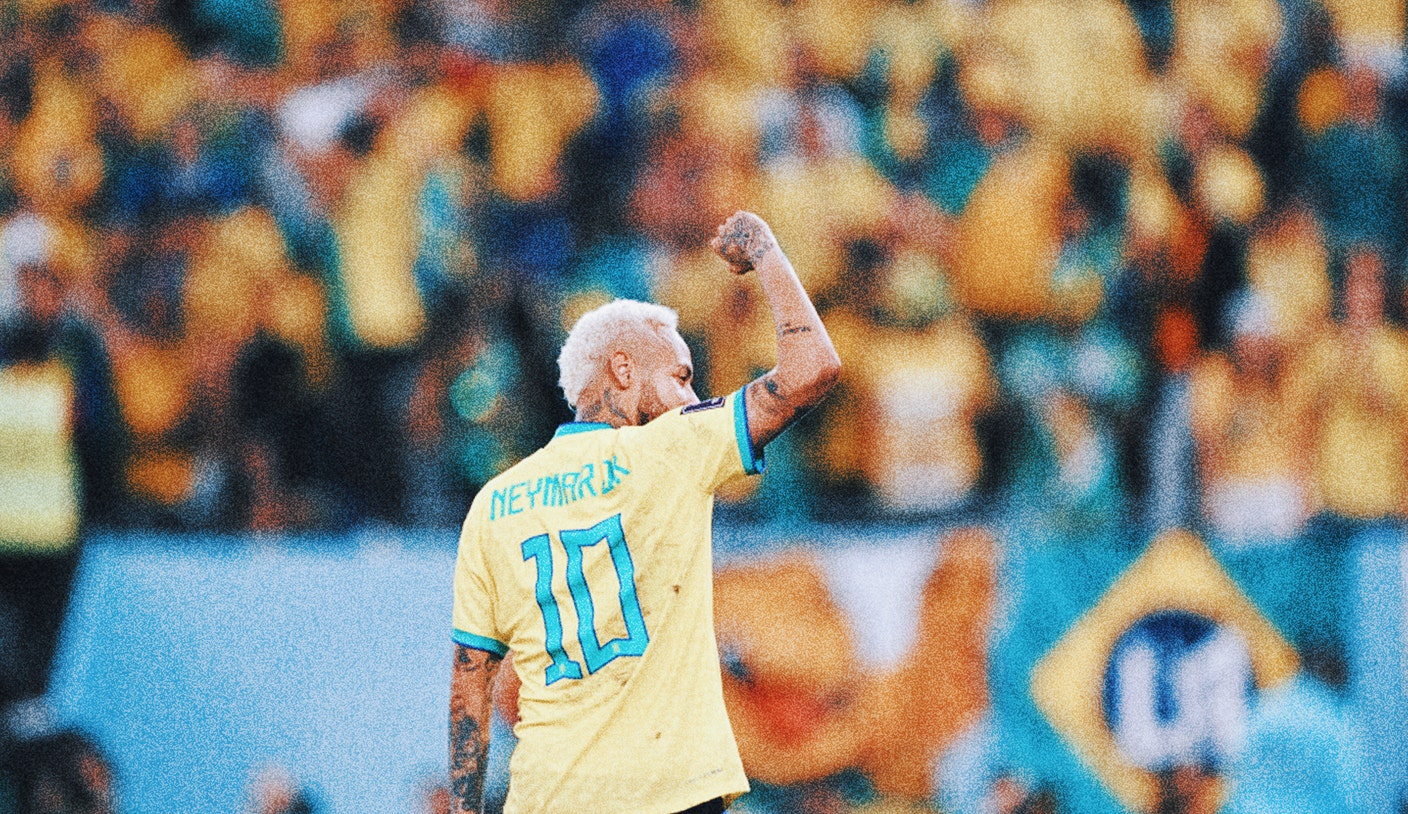 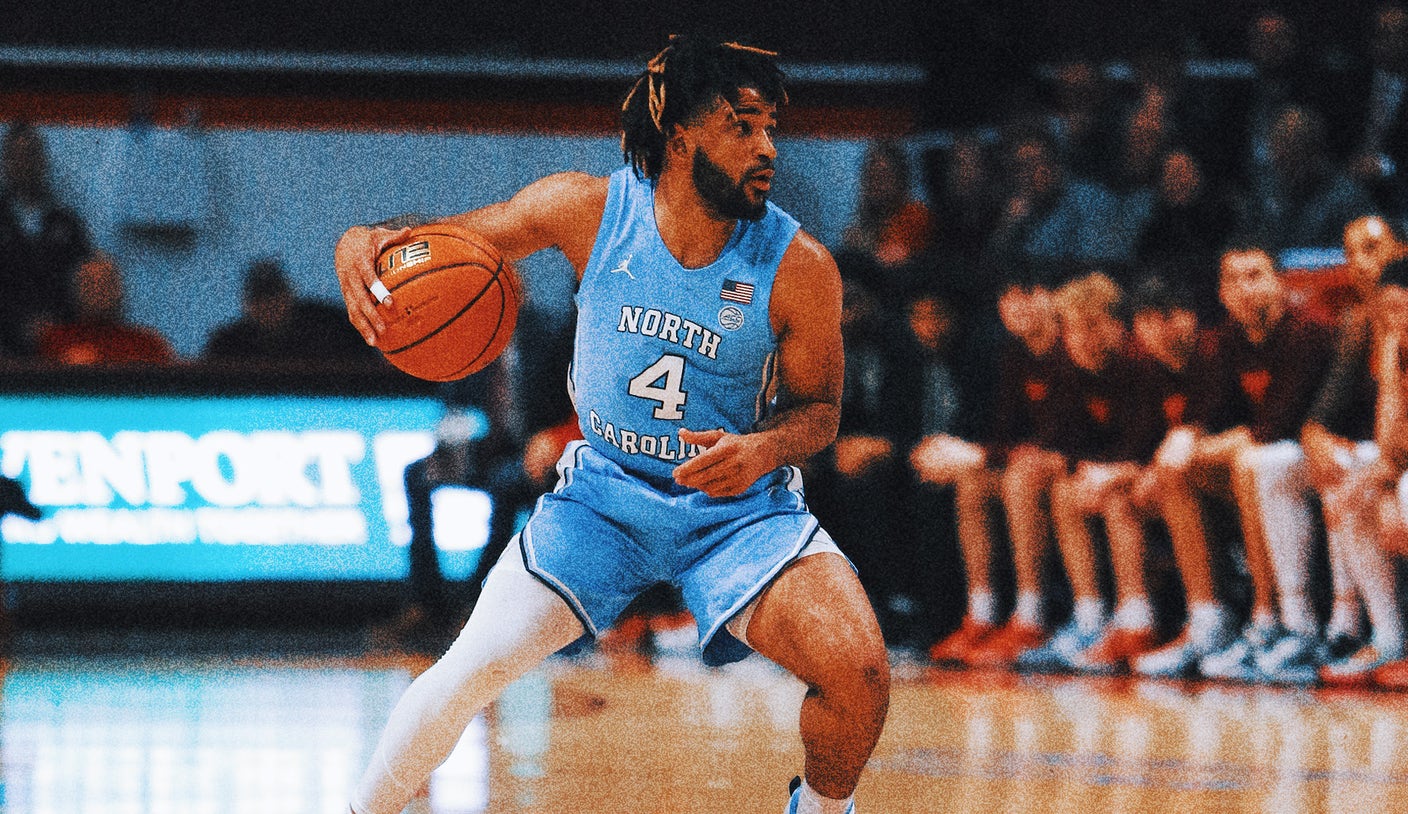 World Cup Now: Who was Brazil’s man of the match vs. South Korea?
16 mins ago

Inflation Is Costing You $433/Month. Here Are 8 Slick Moves to Make It Back
19 mins ago