Jimmy Garoppolo remains a member of the San Francisco 49ers. Could he soon have a new home with the New York Giants?

Garoppolo is recovering from offseason shoulder surgery. Given the 30-year-old quarterback’s health, his impending free agency after the 2022 NFL season and the presence of Trey Lance on the 49ers’ roster, Garoppolo has been a recurring trade candidate.

One team with an indefinite future at quarterback is the Giants, who declined the fifth-year option of Daniel Jones this offseason. New York’s quarterback room also includes free-agent signees Tyrod Taylor and Davis Webb. At the same time, none of its current quarterbacks are under contract past the 2023 season, potentially leaving the door open for another move.

All of this led Colin Cowherd to argue that New York is the likely “leader in the clubhouse” to acquire Garoppolo.

Colin Cowherd uses the Jimmy Garoppolo pie to break down why the New York Giants are the best landing spot for the quarterback.

“No. 1, Jimmy Garoppolo feels bigger than maybe he is,” Cowherd added. “The look, the cache, he’s handsome, he’s a gamer, he was a Patriot, he was a Niner, he was in a Super Bowl. He feels big. The Giants are big. He feels big, and a lot of it’s just his look, his game and his confidence.

“No. 2 is they have a new offensive head coach; he’s going to get worn out from Daniel Jones by like the fourth practice,” Cowherd continued. “The other thing is, Daniel Jones, we all kind of acknowledge, all of us do, he was overdrafted. He was picked sixth. We didn’t like it then. We don’t like it now. And fourth is, and I know a lot of you struggle with this: Jimmy Garoppolo wins a lot over good teams like the Packers and the Rams. Jimmy Garoppolo wins, and the Giants have had one winning season in nine years.”

The Giants haven’t made the playoffs since 2016. They’re tied with the New York Jets for the worst record in the NFL since 2017 (22-59). New York fired head coach Joe Judge after two seasons (10-23), hiring former Buffalo Bills offensive coordinator Brian Daboll to be its new head coach. Daboll spent four years in Buffalo, where he coached quarterback Josh Allen.

He has also logged 138 rushing yards and four rushing touchdowns on 94 carries over that span. 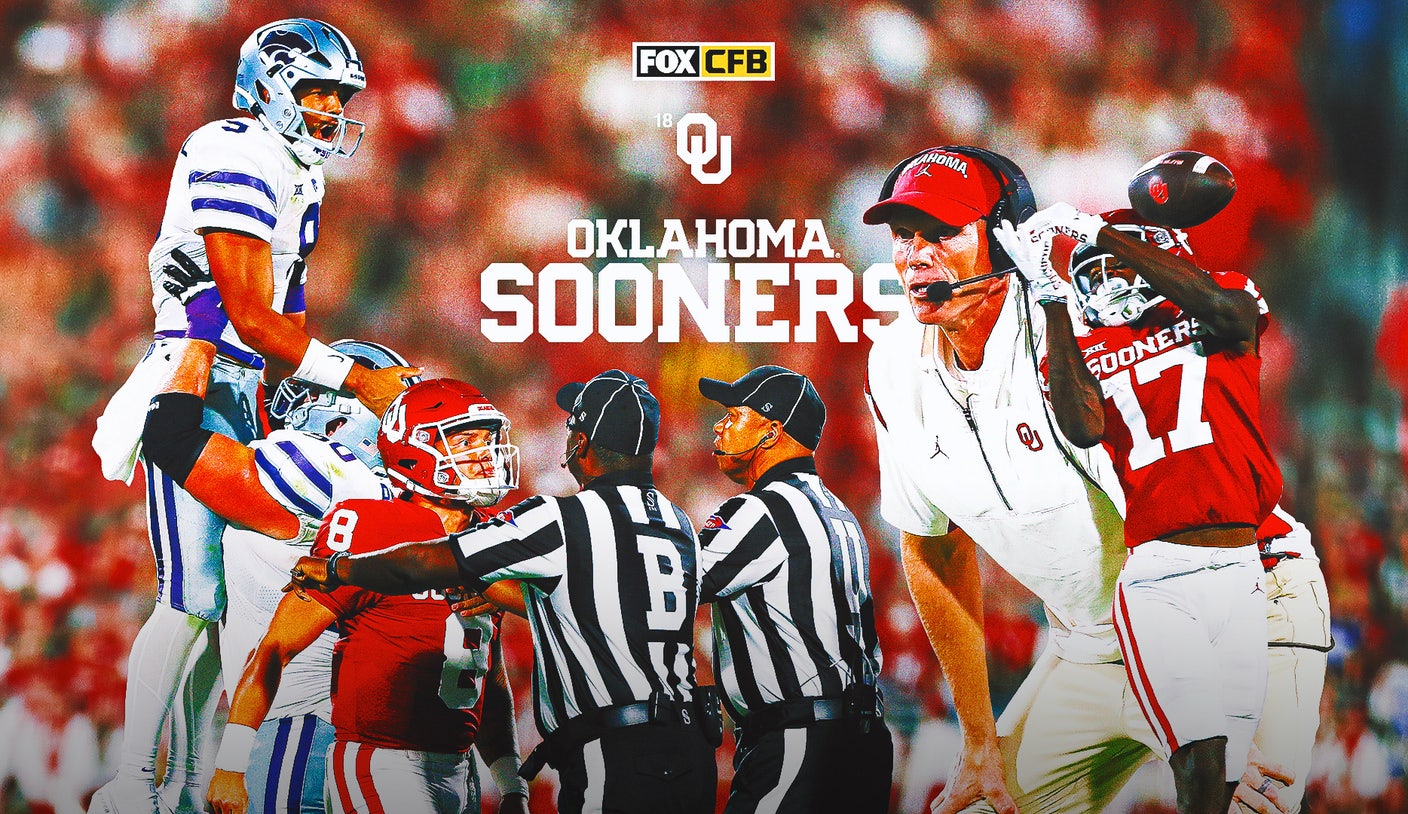 Dementia in Prison Is Turning into an Epidemic: The U.S. Penal System Is Badly Unprepared
59 mins ago