The Dallas Cowboys appear to be the frontrunner for Odell Beckham Jr., the top free agent wide receiver on the market. Ezekiel Elliott has a clear message for him after Dallas’ latest win.

The Cowboys offense looked capable as ever in their Thanksgiving win over the New York Giants. The receiving corps, in particular, played quite well, with CeeDee Lamb registering 100 yards receiving and Michael Gallup bringing in some critical first-down receptions.

Jerry Jones spoke with Beckham Jr. on Thursday, he admitted after the game. Could that be a sign that a move is around the corner?

#Cowboys owner/GM Jerry Jones said he spoke to UFA WR Odell Beckham Jr today. He would not characterize their conversation and said he was unsure whether Beckham will be healthy enough to play this season until he is more informed about his recovery from ACL surgery. pic.twitter.com/m3SIFGbION

Beckham Jr. must prove he’s healthy enough to play, or near that point. He suffered a torn ACL in the postseason last year, and obviously hasn’t played since. He’s reportedly stayed in good shape since then, but his medicals will be necessary before any team takes a chance on him.

Leave it to the national media (us included) to play up the connection between Beckham Jr. and Dallas. After the game, FOX asked running back Ezekiel Elliott about the possibility of playing with OBJ.

The wheels are in motion, that’s for sure.

Beckham Jr. has more visits planned, including with the Giants, his former team which the Cowboys just handily defeated. The Bills and Chiefs are still in play, as well. But it’s Dallas which has emerged as the frontrunner, if only due to their consistency, need for a wide receiver and ability to make a run in the NFC.

OBJ would slide into a similar role as last season with the Los Angeles Rams, where he signed midseason after being waived by the Cleveland Browns. Dallas has Lamb and Gallup in tow already. Adding Beckham Jr. would be an embarrassment of riches.

Jerry Jones can afford it. 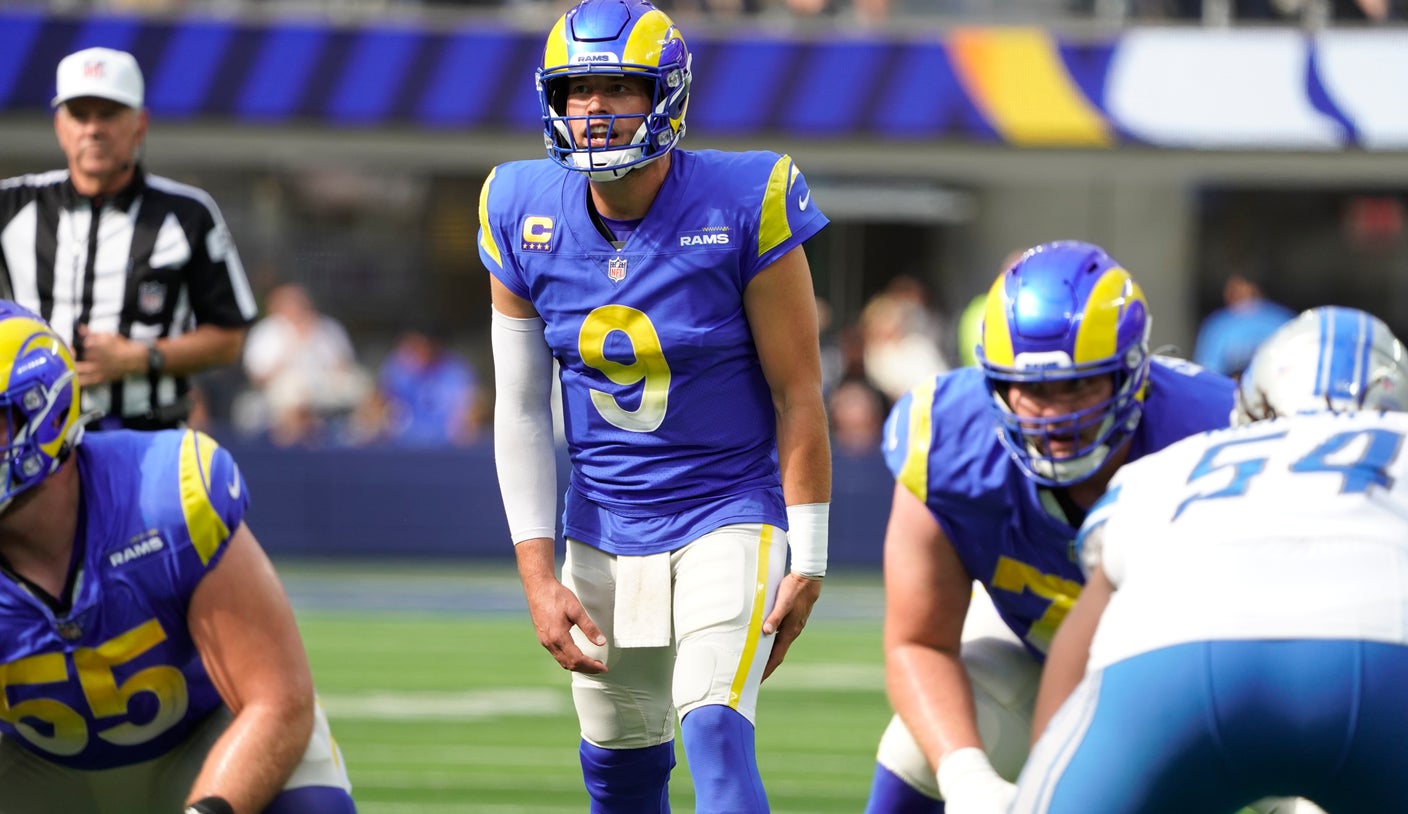 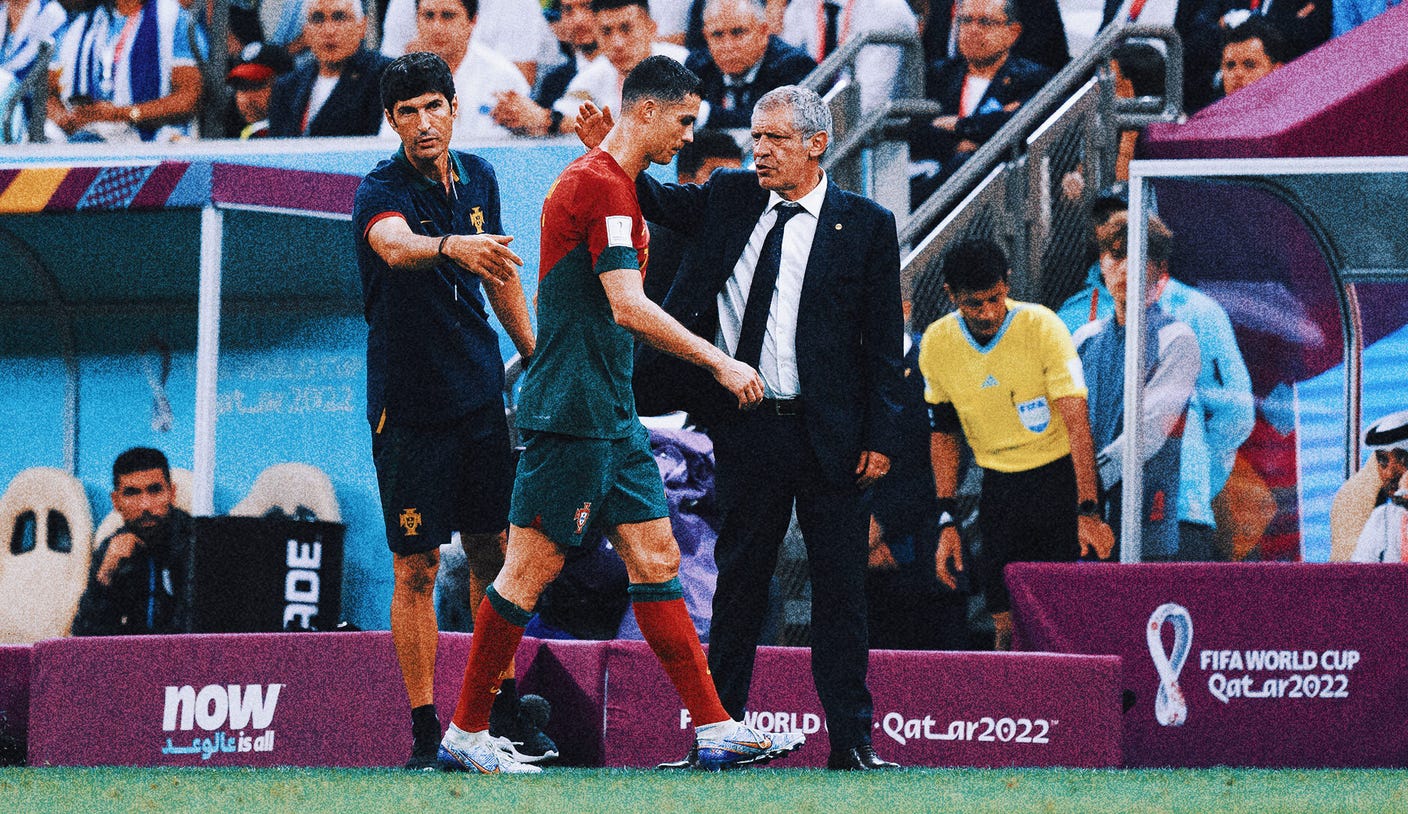