A.J. Brown savages Titans fan: ‘Shut up and move on’ by John Buhler

The Chicago Cubs have no one but themselves to blame for Yankees home run outburst in weekend series.

In the midst of Saturday’s eventual defeat at the hands of the Yankees — their second straight to open the series — Chicago made a snarky joke at the expense of Bronx baseball fans.

It was funny, timely, and a little bold. Unfortunately, those jokes have consequences.

It’s tough to blame Yankees fans for thinking a Giancarlo Stanton blast the centerfield was a home run. The robbery from Morel is the storyline here.

Yet, it’s the Yankees, so of course the team social media folks felt the need to take a shot. Engagement is everything, people!

Now, there are no such things as jinxes in baseball. I am not that superstitious, though ghosts and aliens are likely real. But social media jinxes? That’s where I draw the line!

The Cubs have been outscored 17-4 since that tweet (as of this writing), which includes five home runs from the Bronx Bombers. It’s almost as if Aaron Boone showed his team the bulletin board material in between innings.

Such a role reversal is rare in baseball, but it’s why the Yankees are the best team in MLB to start the season.

And as funny as this may be to rival fanbases, please do not blame the social media manager. A faulty on-field product is never really their issue.

A.J. Brown savages Titans fan: ‘Shut up and move on’ 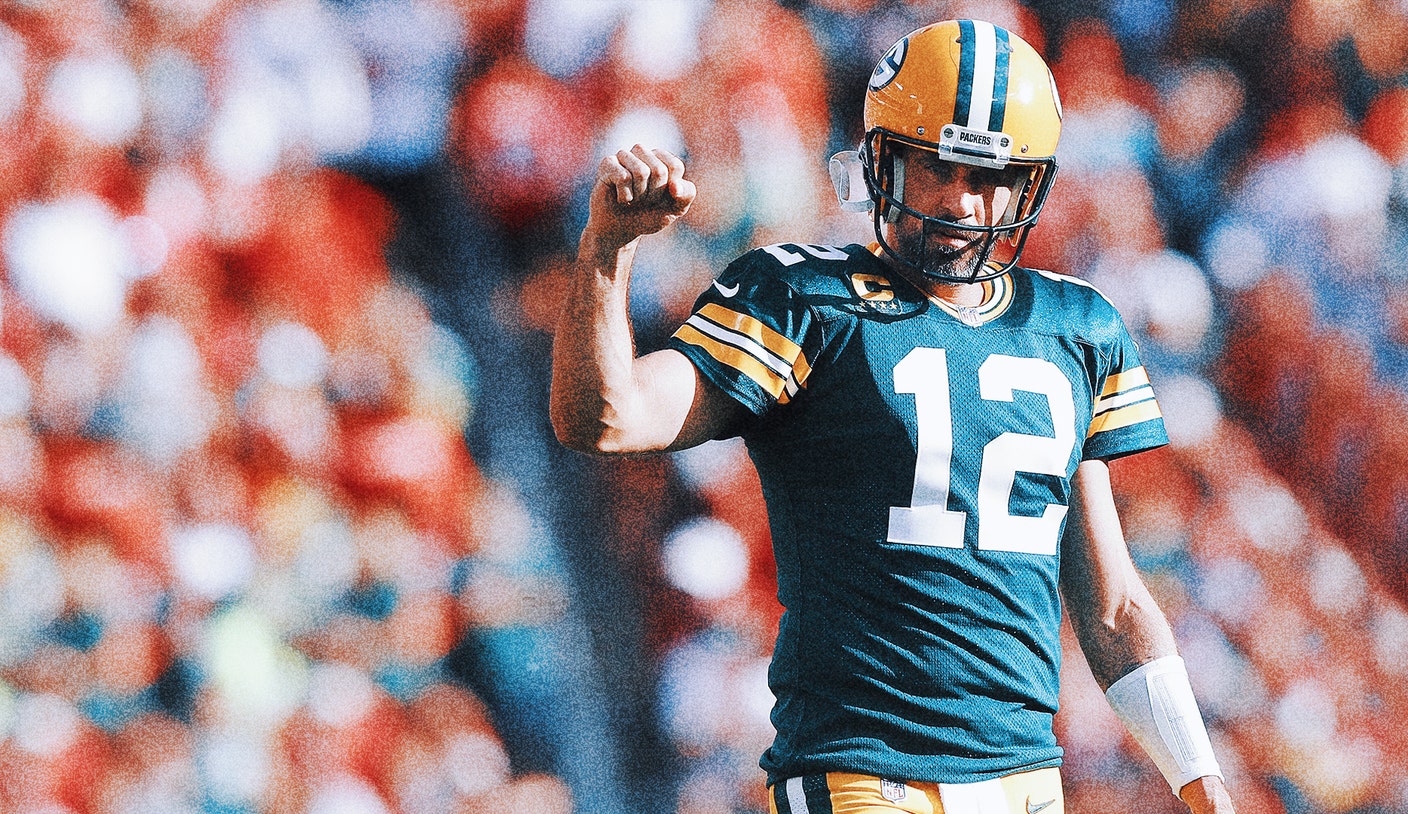 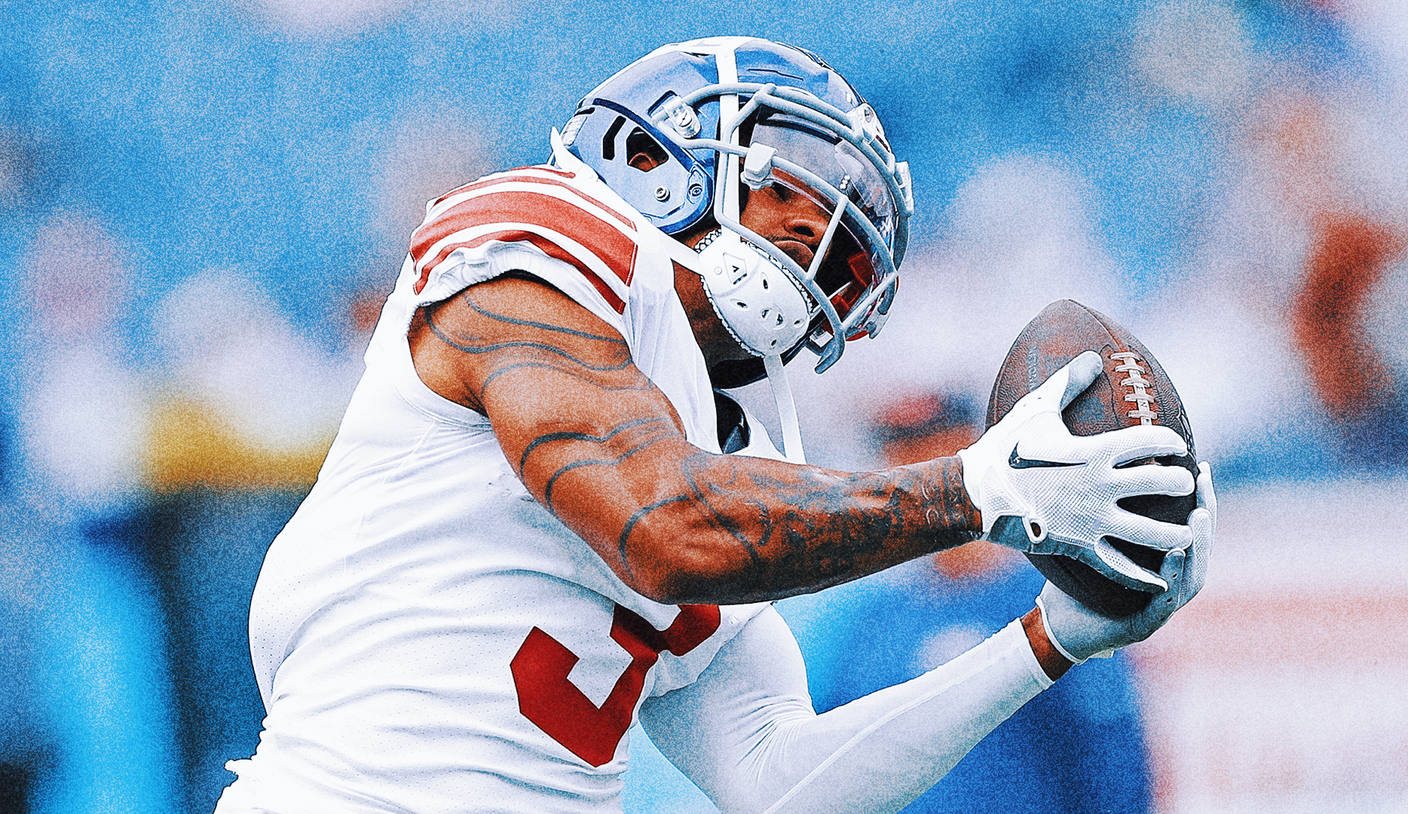