Cubs slugger Ian Happ knows his time in Chicago could be ending soon, assuming the team trades him at the deadline.

Happ, who was a surprise All-Star this season, has been mentioned as a trade deadline target for contending teams. With the Cubs well out of contention, there’s a good chance he’s dealt in the weeks to come.

Baseball players are human, too. They have families and lives outside of the sport. When a trade occurs, it uproots everything that player has built in any one city, or destination.

The 27-year-old Happ is a homegrown product in Chicago. The Windy City is his home, and it will be tough to leave, assuming that’s his fate.

“I grew up in Chicago. I was 20 years old when I got drafted by the Cubs. I got there in 2017, have been in the city and made so many friends and connections with people. I really do view it as home,” Happ told the Chicago Sun-Times. “That’s what’s so tough with the deadline: You get traded, the next day you’re out. You don’t get to go back. You don’t get to say goodbye to people. You’re gone. You’re working the next day for somebody else.”

Happ’s career turnaround is striking. He was hitting under the Mendoza line at the deadline last year, when the Cubs cleaned house by trading the likes of Kyle Schwarber, Anthony Rizzo, Javy Baez, Kris Bryant and more. Those deals helped solidify his spot in the bigs, and now he’s an All-Star.

Nonetheless, Happ’s been around the block a few times with the Cubbies. He knows he’s likely the next player they sell high on, especially considering they’re in the middle of a rebuild.

But that doesn’t make it any less painful.

COVID Virus May Tunnel through Nanotubes from Nose to Brain 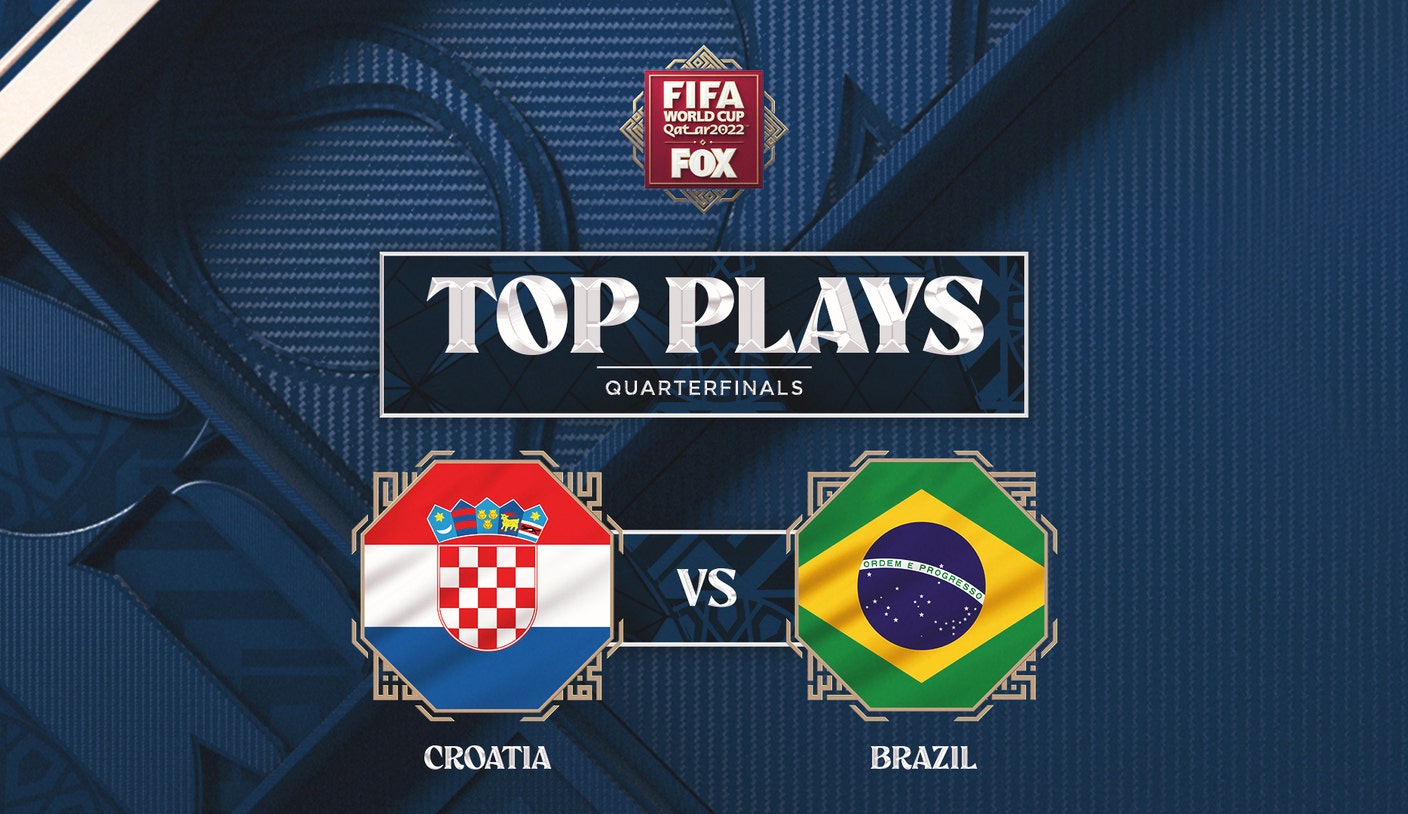 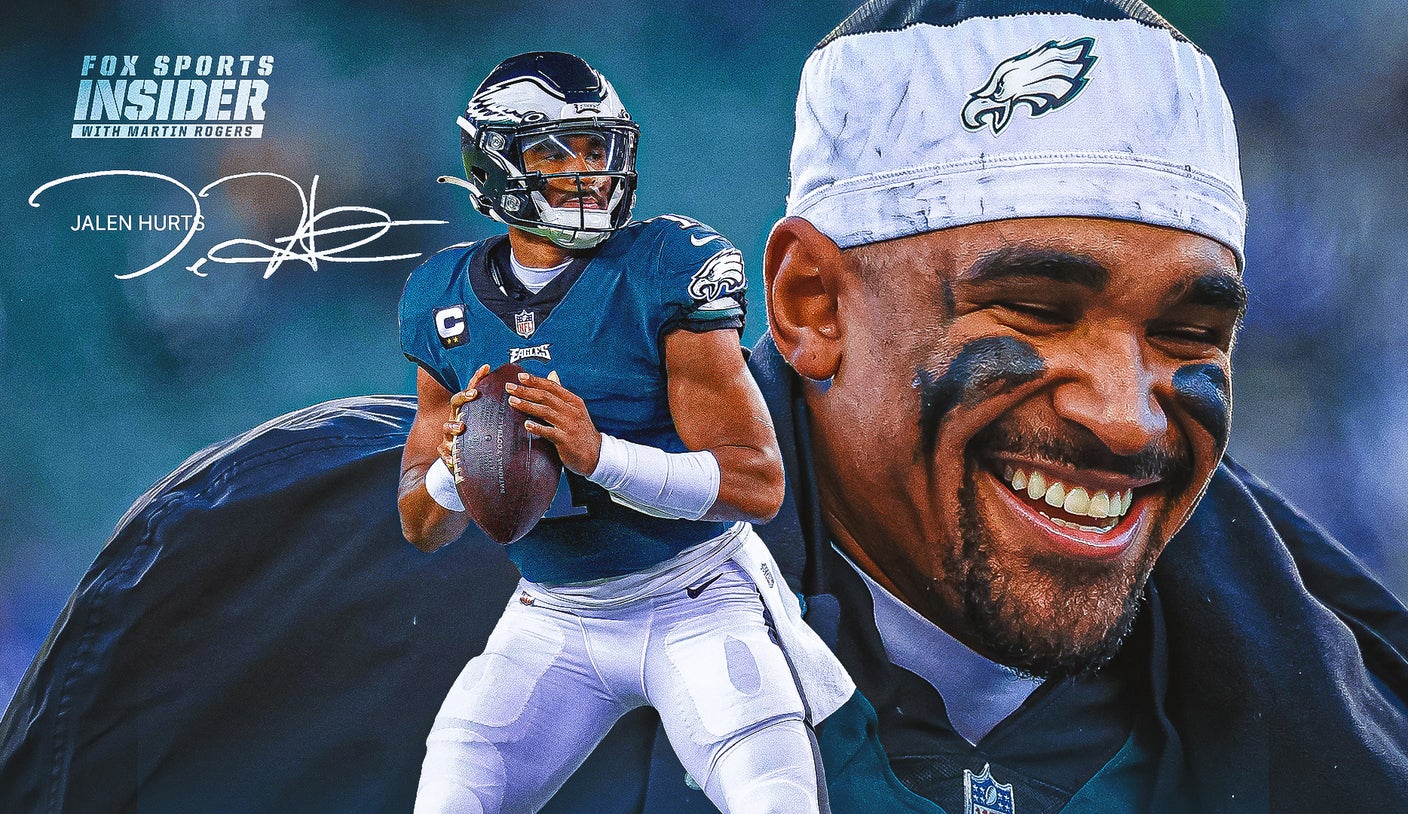 NFL hot seat watch: 5 coordinators who could become head coaches in 2023
38 mins ago