Canelo Alvarez spoke exclusively to FanSided ahead of his boxing contest against Dmitry Bivol. Could he be undisputed in two weight classes?

Money is nice, and undisputed super middleweight champion Canelo Alvarez has made plenty of it during his 17-year professional boxing career, but that’s not his primary motivator.

The word Alvarez is fighting for is ‘legacy.’

Alvarez (57-1-2, 39 KOs) made his professional boxing debut 17 years ago as a super lightweight. Since then, he has captured titles in four weight classes and looks to amass Dmitry Bivol’s WBA light heavyweight title.

Alvarez already has all four super middleweight titles. He stopped Caleb Plant in round 11 in November to capture the IBF belt to become the division’s undisputed champion.

There was talk about Alvarez moving up to cruiserweight, but he elected to campaign next at light heavyweight.

It’s not unfamiliar territory for Alvarez. He defeated Sergey Kovalev by round 11 KO in 2019 to capture the WBO light heavyweight title but vacated it to pursue super middleweight dominance.

He accomplished that task in spades, but what’s the plan now?

Alvarez has a two-fight deal with Matchroom and DAZN. His May 7 contest against Bivol marks the first fight of that contract, and many assume he will fight a trilogy bout with Gennadiy Golovkin if successful against Bivol.

Golovkin is the WBA and IBF middleweight champion. Alvarez could jump back down to 160 to challenge Golovkin for his titles. It would be cool if Alvarez were a world champion in three divisions with seven world titles, but that move is unlikely.

Alvarez substantiated that claim while talking to FanSided, but said the deal to fight Spence would have been at 164 pounds. It seems Alvarez is looking to move up in weight, not down.

“But I like this [Matchroom’s] deal better because [David] Benavidez is not a champion,” Alvarez told FanSided. “He don’t have anything to offer me. [Jermall] Charlo, I like that fight with Charlo, but it’s just one-fight deal. So, Spence, they want me to come on in 164 pounds. It not make sense, right?”

There you have it. Alvarez logically justified his rationale for turning down PBC’s deal. He told FanSided that if they wanted Spence to fight him, it would have to be at 168 pounds. That weight and above is Alvarez’s future.

If Golovkin or anybody else wants a shot at Alvarez, it will have to be at 168 pounds or above.

Money doesn’t seem to be a sticking point for Alvarez. As boxing’s biggest attraction, his price tag is set. He’s hunted because his bouts gain the most money.

According to Alvarez, he only has his legacy on his mind.

“Yes, it’s [legacy] my number one focus in my career because I want to be one of the best fighters in history of boxing,” Alvarez said.

So what does it take to land a fight with Alvarez? That’s simple–a challenge.

“Bring me some challenge,” Alvarez said. “Like Bivol. Bivol is a champion at 175. The best in the division. He’s a really good fighter. He is strong. That’s a challenge for me.”

Alvarez is adamant about fighting the best for a reason. Chasing history means something specific to him.

Boxing’s Parthenon is vast. Alvarez has already achieved enough to have his name with the greats, but two names stand out.

When asked to name who he believes are the top five best boxers in history, Alvarez only came up with two.

Those are two great names to have at the top of your list. Defeating Bivol would help Alvarez take a step in their direction, but more needs to be done to stack Alvarez’s name alongside theirs.

Fighting Bivol might be a clue to Alvarez’s boxing intentions. He’s already undisputed at super middleweight. Is he shooting to hold undisputed status at light heavyweight simultaneously?

It’s not an impossible feat for Alvarez. 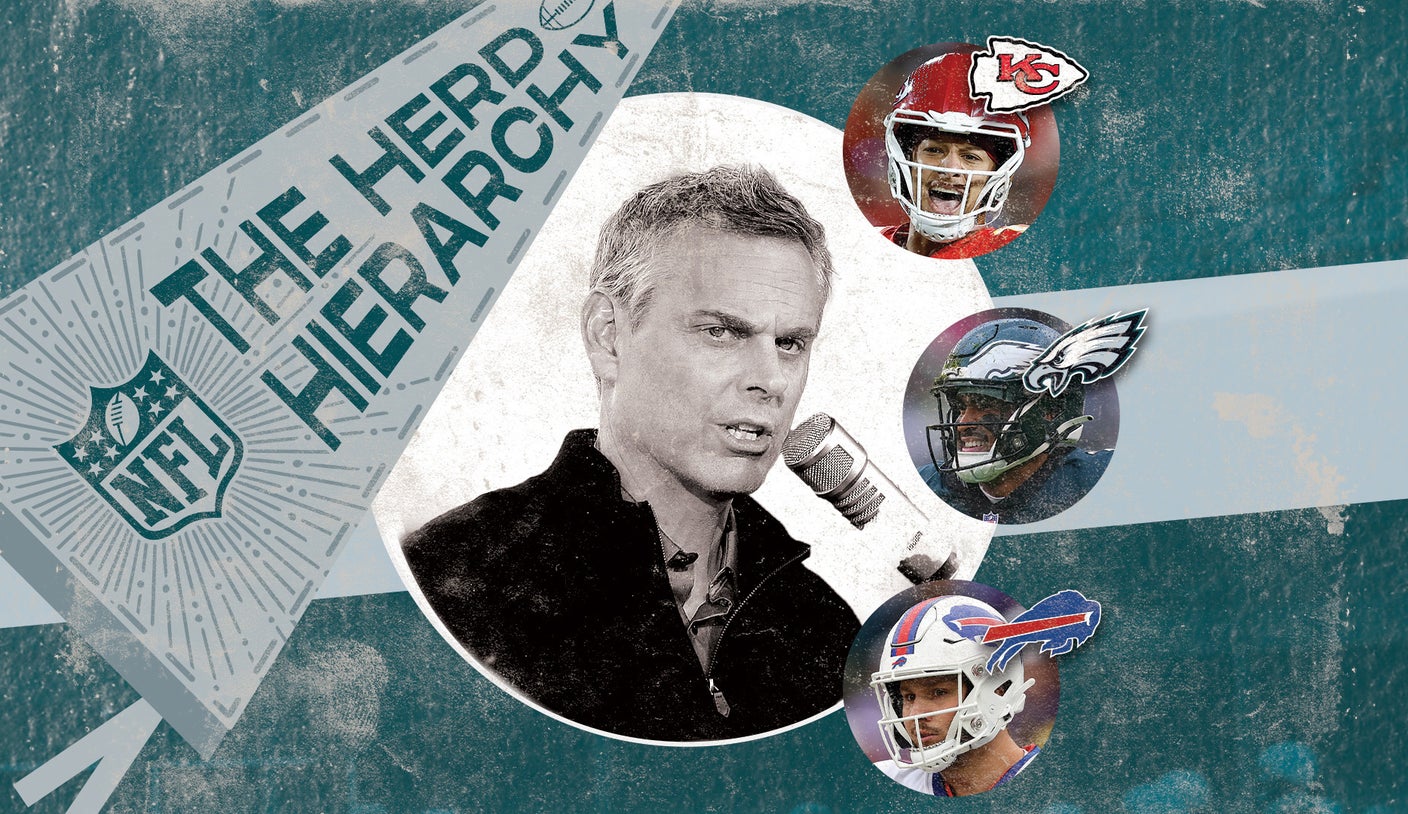 1 hour ago
Check Also
Close
Recent Stories
Facebook Twitter WhatsApp Telegram Viber
Back to top button
Close
Featured Posts
‘They even had a cup of water ready for him’: Rand Paul no-shows debate with Democratic challenger
15 mins ago

‘It is now my turn to speak’: Drag performer targeted by right-wing activist files defamation suit
35 mins ago