The parade got started around 1 p.m. on the Hillsborough River near downtown Tampa. Thousands of fans decked out in Buccaneers gear lined the river on a sun-splashed day to cheer on stars such as quarterback Tom Brady, tight end Rob Gronkowski and many others.

The team arrived by bus and boarded at least four boats.

It appeared many were abiding by the mask order but many others were not. There were also dozens of people on private boats, kayaks and other watercraft crowding the river to catch a glimpse of the team. They were directed to stay at least 50 feet (15 meters) from the boats carrying players.

After Tampa Bay’s 31-9 win over the Kansas City Chiefs in Sunday’s title game, throngs of people gathered in the city’s entertainment districts. Many were seen maskless despite the orders requiring them.

Brian Ford, chief operating officer of the Buccaneers, said in video announcement that fans should heed the rules as they celebrate the team’s victory.

“It’s essential we do it the right way,” Ford said. “We want to do our part to ensure it’s done in a safe and responsible manner.”

Also Wednesday, Republican Gov. Ron DeSantis lashed out at the news media when he suggested there is bias in coverage of the pandemic, particularly the Super Bowl in Tampa.

DeSantis attended the Super Bowl and was photographed at times not wearing a mask despite a requirement to do so. 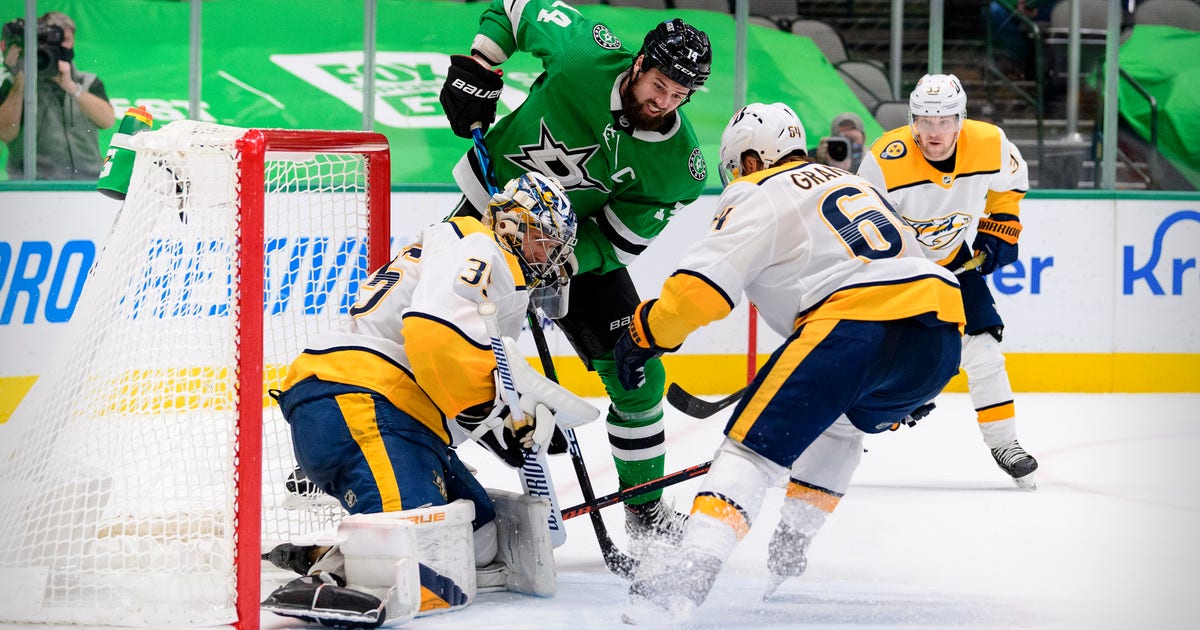 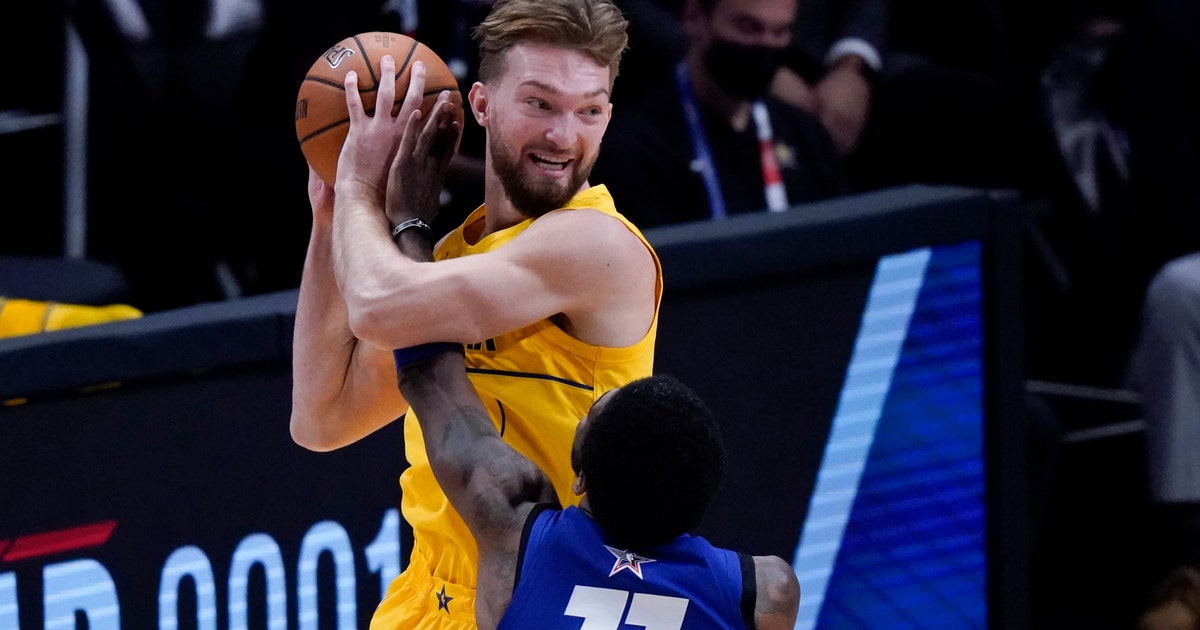 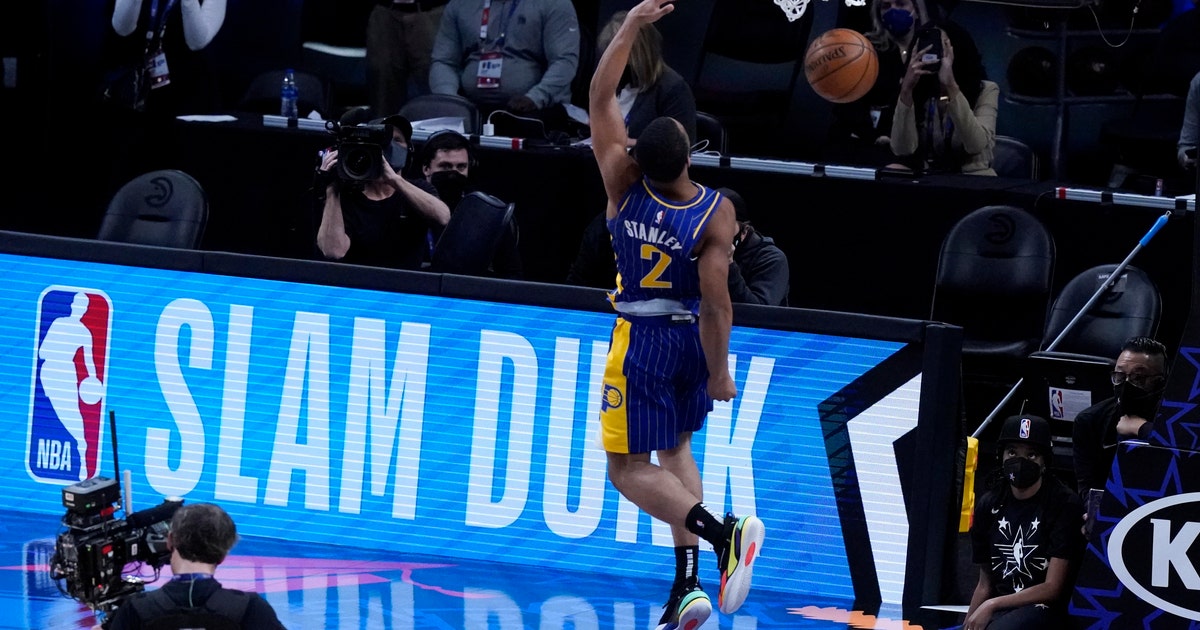 Biden picks Rice and McDonough for his team, but not for the roles they’re most known for
December 10, 2020

Biden picks Rice and McDonough for his team, but not for the roles they’re most known for