Jordan Greenway, who had an earlier goal, set up the winner with a pass from the end line before Brodin slammed the puck past goalie Hunter Miska. Joel Eriksson Ek got his second assist of the game on the sudden finish, which gave the Wild a 3-3 finish on their first homestand of the season.

Victor Rask scored his second goal of the game for Minnesota to tie it with 7:26 left in regulation, after grabbing the ricochet of a blocked shot attempt from Kirill Kaprizov. Less than four minutes earlier, Brandon Saad gave Colorado the lead with his fifth goal of the season.

Joonas Donskoi and Cale Makar also scored for the Avalanche, each on primary assists from Nathan MacKinnon before the star center and alternate captain departed the game during the second intermission with a lower body injury. MacKinnon moved into the league lead with 12 assists.

The Avalanche and Wild are halfway through a six-day stretch with four straight games against each other. The mini-series shifts to Denver for games on Tuesday and Thursday.

The Avalanche, who lead the NHL with a plus-13 scoring margin, won 5-1 in St. Paul on Saturday night and were on a three-game winning streak with a 15-4 advantage.

Jared Spurgeon set up Rask with a crisp cross-ice pass just 1:28 into the second period to give the Wild a 2-1 edge, already a win for a team that had to add three forwards — Gerald Mayhew, Luke Johnson and Kyle Rau — to the lineup from the taxi squad prior to faceoff.

Marcus Foligno was added to the NHL’s COVID-19 protocol list on Sunday. Kevin Fiala served the second game of a three-game suspension for boarding. Defenseman Matt Dumba suffered a lower body injury on Saturday that coach Dean Evason said “doesn’t look good.” Another top-six forward, Marcus Johansson, was out with an undisclosed injury.

The only good news the Wild got was the return of goalie Cam Talbot, who was pulled from the home opener on Jan. 22 with a lower body injury and missed four games. He made 22 saves.

Miska, the rookie and native of Minnesota who gave Philipp Grubauer a break for the second half of this back-to-back set, stopped 29 shots.

The Wild went 0 for 3 on the power play, falling to 2 for 39 for the season for the second-worst rate in the league. The Avalanche lead the NHL in penalty killing, surrendering only three goals in 36 opportunities against them.

Avalanche: MacKinnon has 11 goals and 19 assists in 32 career games against the Wild. He has seven assists in his last five games. … Makar has 11 points, tied for the league lead among defensemen.

Wild: Greenway leads the team with 10 points, and Eriksson Ek is next with nine. … Jared Spurgeon reached 200 career assists, the second defenseman in team history to get there. … The Wild wore green, white and yellow jerseys for the first time, a look they dubbed “reverse retro,” with the current Wild logo on the front and Minnesota North Stars colors. … The Wild are 3-0 in overtime.

Giants need to make a Godfather offer for Deshaun Watson 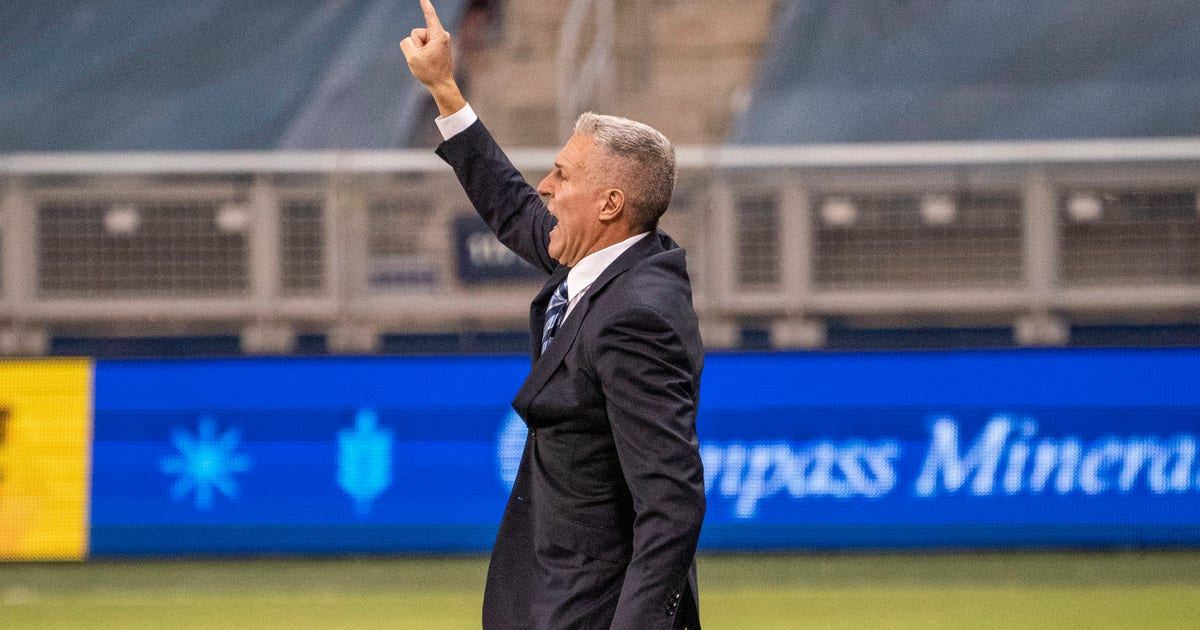 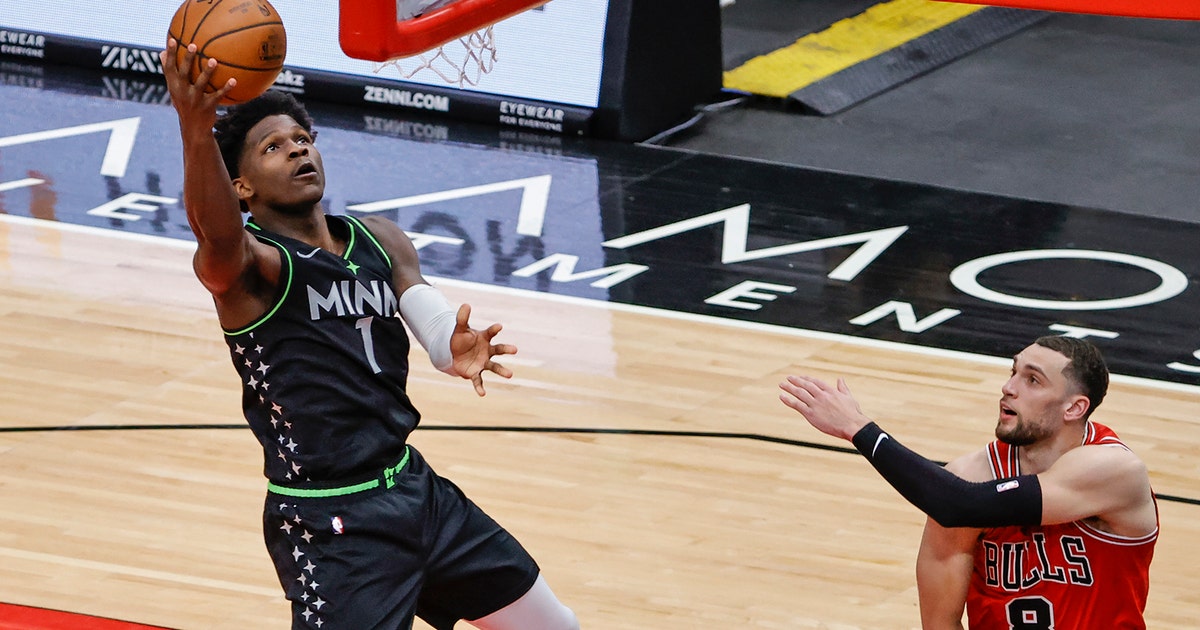 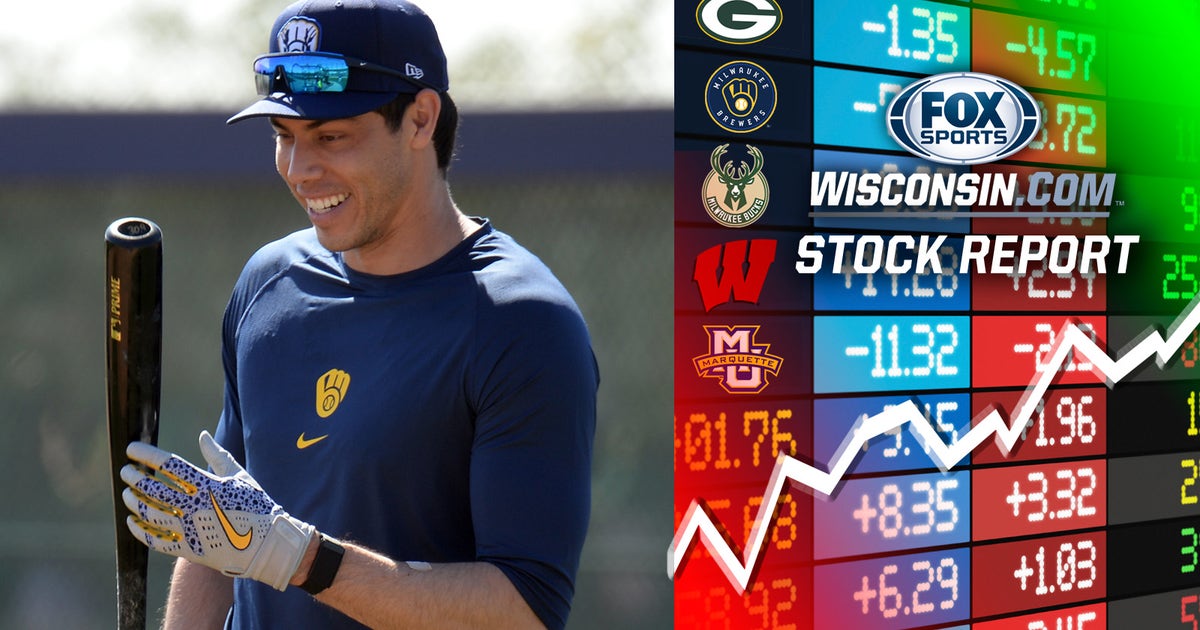