Are the Tampa Bay Buccaneers going to the White House? by Amy Kaplan

Quarterback Tom Brady is the owner of 17 different Super Bowl records after leading the Buccaneers to victory over the Chiefs.

Tom Brady is the most successful quarterback in the history of the NFL.

There’s no debate required on that either. The Buccaneers quarterback just has to whip out a list of his Super Bowl records as proof. He owns at least 17 of them.

What’s particularly great about Brady’s records is how they’re a reflection of both excellence and longevity.

It’s one thing to be the oldest quarterback to win the Super Bowl, but to have a title in three different decades is an astounding achievement.

You would expect someone who went to 10 Super Bowls to own the overall marks for passing attempts, completions, yards and touchdown passes. Brady also has put up huge numbers in individual games with multiple three-touchdown performances, plus his record number of attempts and completions in SB LI vs. the Falcons and his 505 yards in SB LII vs. the Eagles.

Between his appearances in SB XLII against the Giants and SB LII, he threw 48 passes without an interception.

Others may take a run at those marks, but it’s hard to imagine another individual managing to compile so many.

The Blue Sky Guide To Linkedin 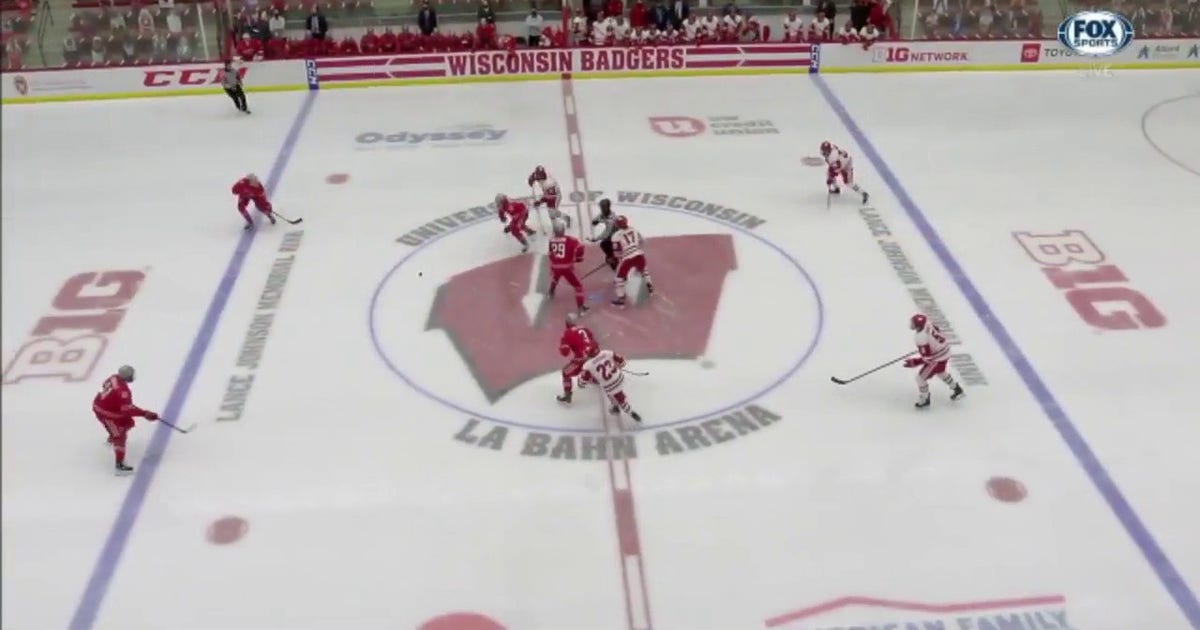 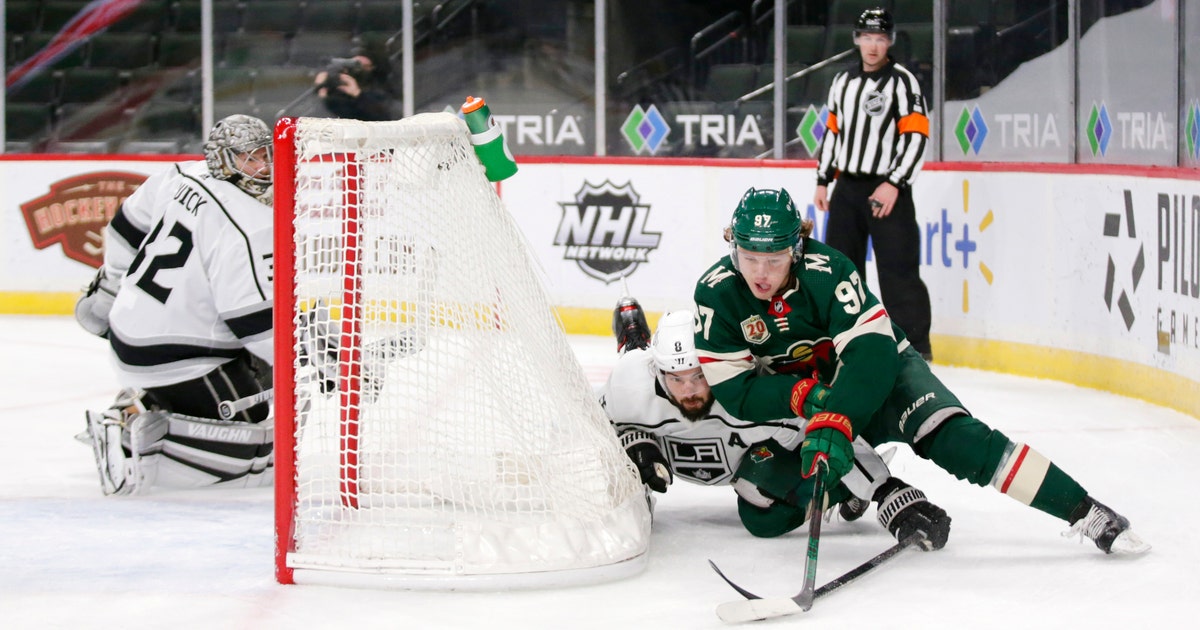 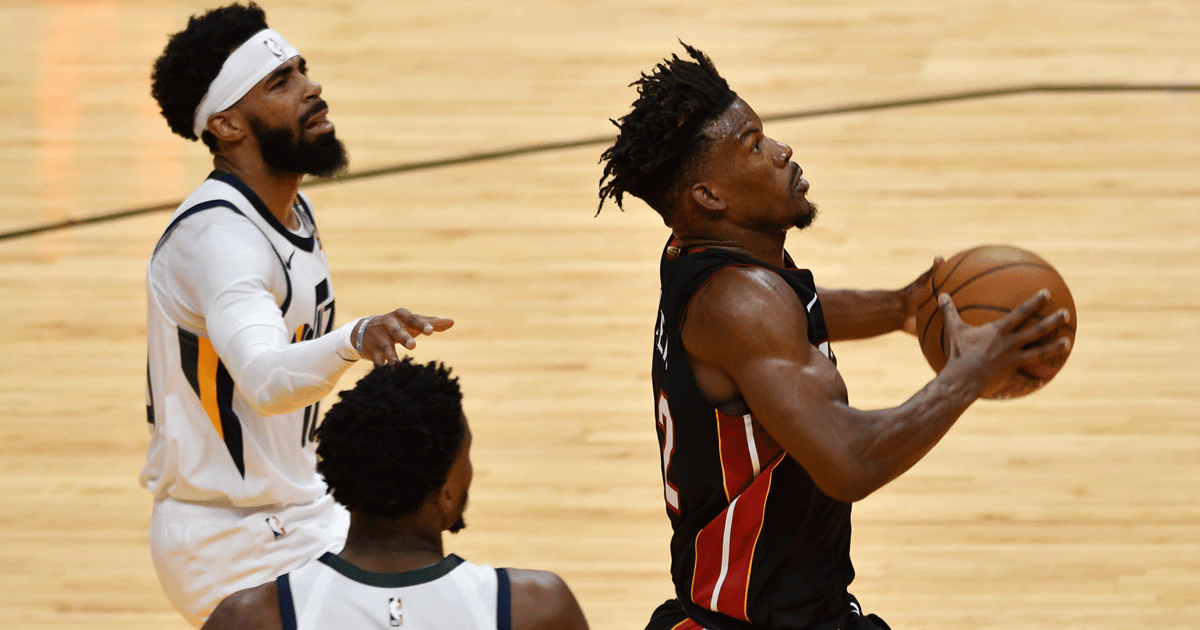 The strange but true reason why GameStop’s stock keeps surging

He’s in Canada. She’s in the U.S.: How two separated seniors refuse to let a pandemic get in the way of their love
December 13, 2020

He’s in Canada. She’s in the U.S.: How two separated seniors refuse to let a pandemic get in the way of their love