After a controversial finish to their first bout, Petr Yan and Aljamain Sterling will meet again at UFC 272 for a belt unification bout.

First reported by Brett Okamoto of ESPN, the UFC has finally booked the rematch between Petr Yan and Aljamain Sterling for UFC 272 on March 5. This bout is a rematch of Yan and Sterling’s UFC bantamweight title fight at UFC 259, which took place in March 2021, almost an exact year prior to UFC 272.

The first bout ended in a controversial fashion when Yan threw an illegal knee at Sterling. After a medical examination by the cage side physician, the bout was ended, Yan was disqualified, and Sterling became the UFC bantamweight champion.

This one’s a long time coming. UFC 272, March 5, per Dana White. Champ, Aljamain Sterling (@funkmasterMMA) vs. Interim Champ, Petr Yan (@PetrYanUFC). Can’t ask for more of a backstory than this going into a title rematch. Redemption for Yan. Chance to shut soooo many up for Aljo. pic.twitter.com/oO1gjF3ZJJ

Since winning the bantamweight title, Sterling underwent neck surgery and was not medically cleared to fight Yan, thus stalling their rematch, until now. Between the controversial fashion of his title victory and his long absence from the Octagon, fans have turned on Sterling and have been anxious for Yan to get another shot at him.

The rematch was originally slated for September at UFC 267 but Cory Sandhagen stepped up to fight Yan in a bout for the interim title. Yan won the interim title via unanimous decision but has been very clear on Twitter that he is not satisfied until he gets the undisputed title back.

5 trades to help the Knicks recapture their magic 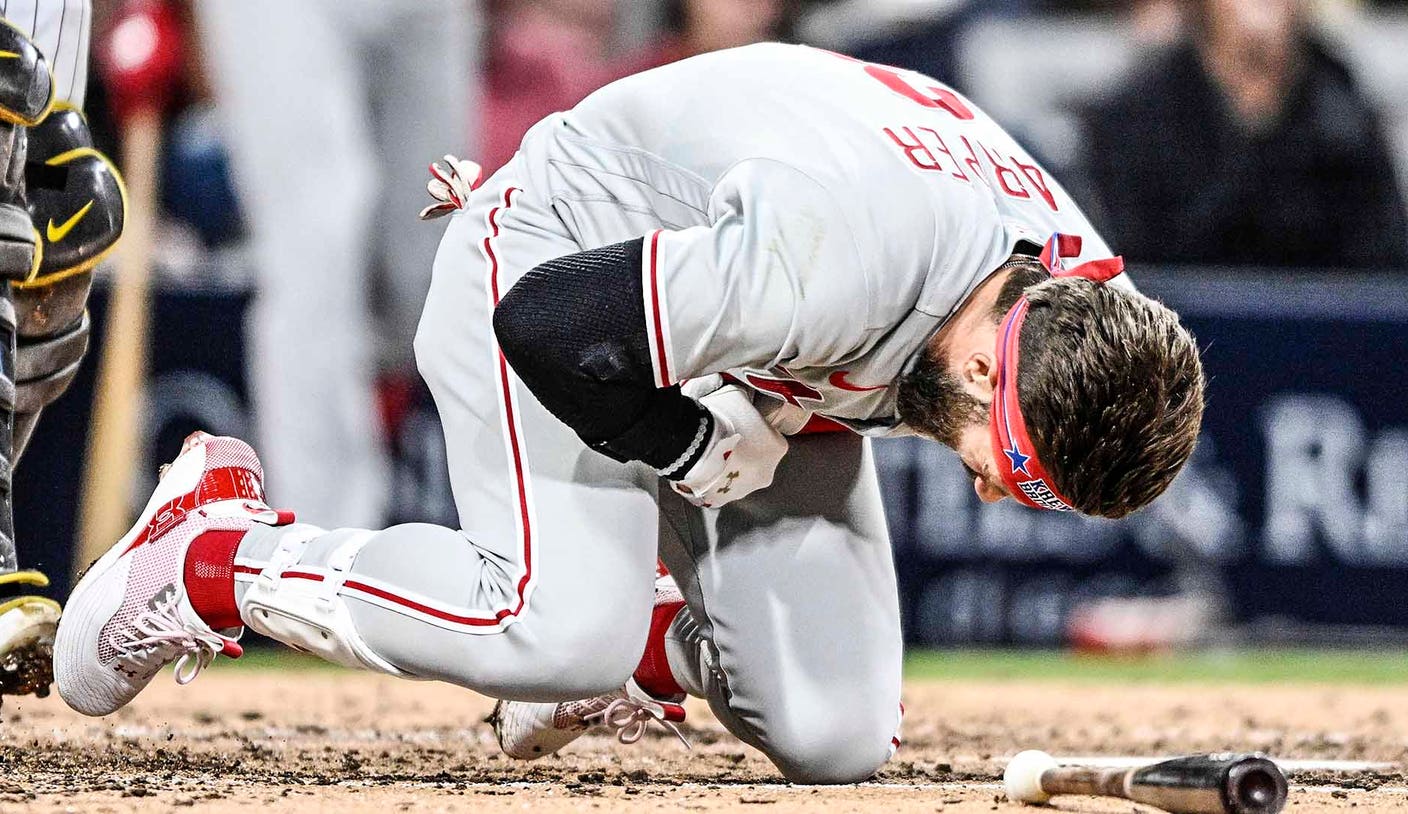 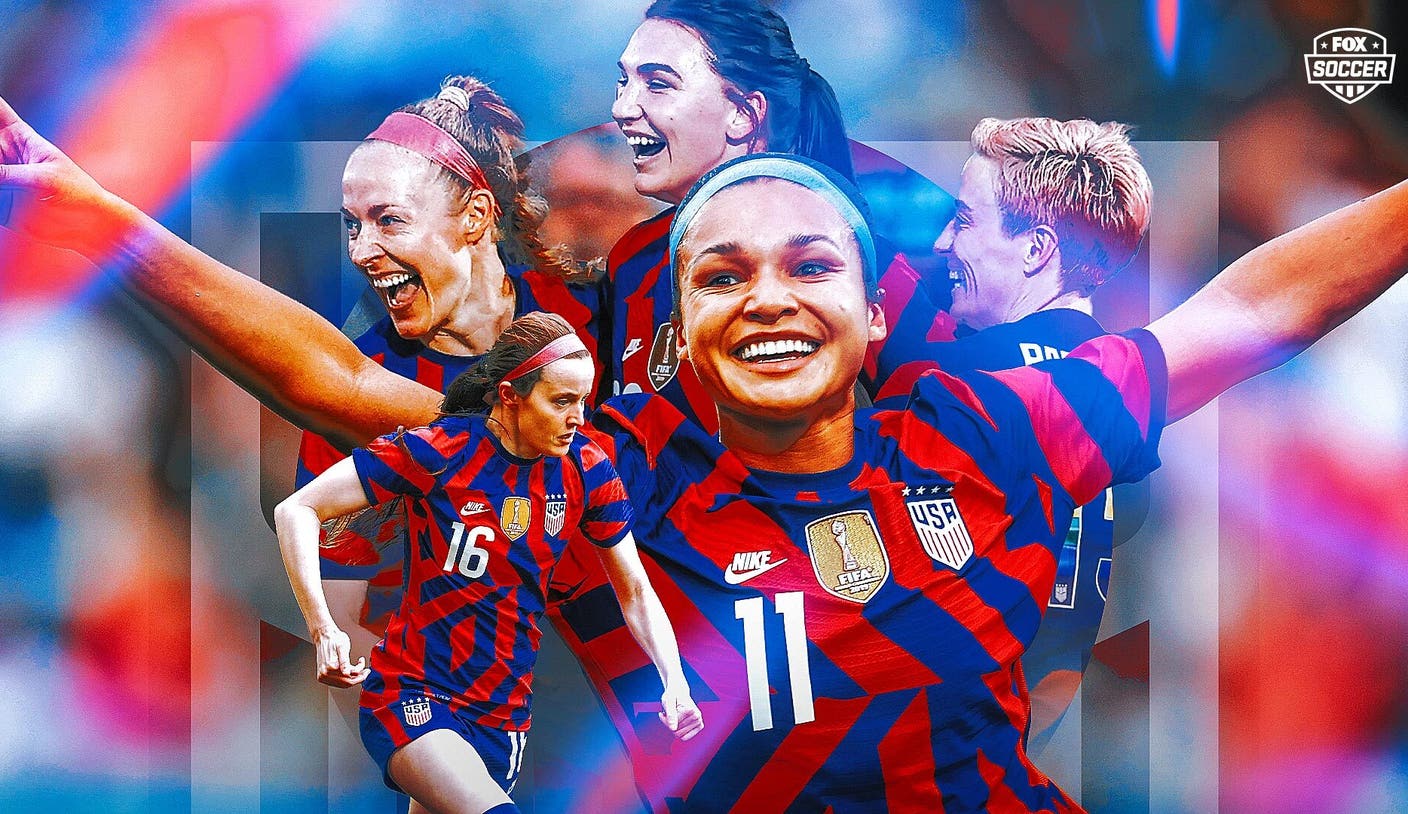 All the recession warning signs this week
39 mins ago