CHICAGO, ILLINOIS – DECEMBER 20: Justin Fields #1 of the Chicago Bears rolls out as he looks for a receiver against the Minnesota Vikings at Soldier Field on December 20, 2021 in Chicago, Illinois. The Vikings defeated the Bears 17-9. (Photo by Jonathan Daniel/Getty Images)

The Bears are short on draft capital this season after the Justin Fields trade, but here’s how Chicago can best strengthen their roster with each pick.

In many ways, Bears fans should consider Justin Fields the crown jewel of this season’s draft class. After all, the franchise gave up their 2022 first-round pick in the move to acquire their soon-to-be starting quarterback.

New head coach Matt Eberflus arrives in the Windy City with a clear directive to build a support system around Fields capable of demonstrating meaningful success this season. Adding some quality veterans in free agency will be a big part of that plan, but nailing the draft can also give Chicago a much-needed infusion of talent.

Fans will clamor for the Bears to draft weapons for Fields every time the team goes on the clock. That doesn’t mean Chicago should spend their second-rounder on a shiny new wide receiver. The board might break in favor of adding a high-quality pass defender instead.

The Washington cornerback’s draft strategy is trending upwards at the moment, but the Bears front office would love to see him slip to them in Round 2. He’s an elite athlete whose college tape illustrates his ability to play at a high level both as an outside corner and as a physical presence in the slot.

That scheme versatility should really appeal to a team like the Bears that are still building their defensive corps. Jaylon Johnson is nailed on to start on the outside, but Artie Burns is a flight risk in free agency. Chicago could draft Gordon and not feel pressured to bring Burns back if his asking price gets out of hand. They could also bring Burns back on a short-term deal and play Gordon in the slot as a rookie. The bottom line here is that Gordon’s value in Round 2 would be too much for the Bears to pass up. 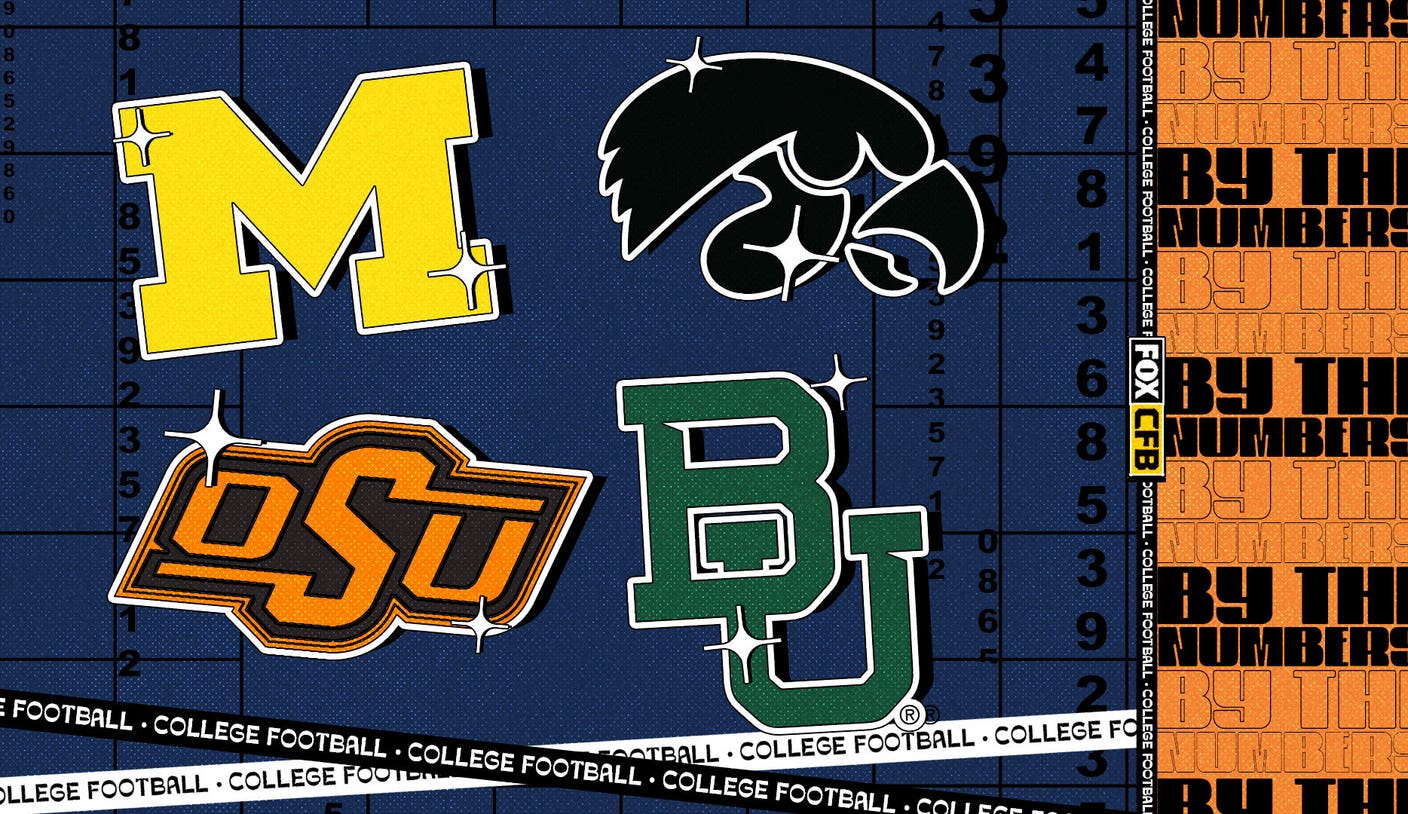 ‘We fought for this right, dammit’: Pennsylvania women motivated by abortion rights rally behind Fetterman | CNN Politics
29 mins ago