This story originally featured on The Drive.

American history is rife with grandiose public works projects, some successful—like interstate highways—others less so, like that proposal to nuke a road through California’s mountains. Some wound up somewhere in purgatory; partially complete, with millions of dollars spent and many more required for completion. One such project is the subway in Cincinnati, Ohio; at more than two miles in length, it could be the longest unused subway system in the world. And more than a century since construction began, some hope remains that it may one day be put into service.

The Cincinnati subway’s roots can, according to the city’s official website, be traced back to March 1912, when officials appointed a board to set up a rapid transit network in the city. Its members hired a Chicago transit planner, who submitted a 16-mile city loop with an estimated cost of $12 million, later revised to $6 million (equivalent to $152 million today). Come 1916, an “overwhelming vote of almost six to one” approved the proposal, which was to run along a combination of subterranean, ground-level, and elevated tracks along the loop shown below.

Construction, though, wouldn’t begin until after World War I, by which point inflation had reduced the buying power of the $6 million allotted for the project. That cash could now only fund 11 of the network’s planned 16 miles of tracks. Further complicating matters, negotiations with municipalities across the metro area stalled the project for more than a year. Still, two miles of subway tunnels were complete by 1923, and in 1927, much of the aboveground infrastructure was too.

But the subway was still far from opening. Important connections were missing, no track had been laid, and worst of all, there wasn’t enough money left to address either problem. The transit board attributed inflation for its budget issues and estimated finishing the network would cost another $9 to $10 million (adjusted for inflation, about double the original cost). This was untenable to the newly elected Mayor Murray Seasongood, who in 1928 dissolved the transit board, and instead opened Central Parkway over top of the transit system’s right-of-way. Today, the road is a major thoroughfare through the city, but its surroundings are hardly what planners a century ago imagined the subway would’ve turned them into—local media criticizes the Parkway area as “drab.”

But 1928 wasn’t the end of the line for Cincinnati’s subway, which has over the 93 years since its cancellation been the subject of countless proposals from the public and private sectors alike. Some have pushed Cincinnati to follow through on some or all of its original transit plans, while others have recommended repurposing the network’s vestiges entirely.

In 1936, the Cincinnati Engineers Club called for routing the city’s trolleys through the subway tunnels. The streetcars themselves, though, were too long to turn the tunnels’ corners. In 1939, City Manager C.O. Sherrill suggested extending the tunnels to the riverfront, to empty into a parking lot, but money was again an object.

After World War II, the ideas began cropping back up, starting with a local business’ attempt to connect the railroads to the businesses along the route. It got as far as securing a five-year lease on the subway tunnels only to find freight cars, like the streetcars before them, couldn’t fit. Later on, in the 1960s, plans emerged to convert the tunnels into a government fallout shelter, and in 1969, the Episcopal Diocese of Southern Ohio asked if it could hold a 500-person candlelight communion in the catacombs. They couldn’t get the insurance for the event, though.

Since then, a winery has suggested turning the tunnels into a wine cellar, and locals have campaigned to make the tunnels an Atlanta-like nightlife destination, suggesting in 1974 that retail outlets and a nightclub could fill the empty space. In 1977, in the wake of the OPEC oil embargo, a multi-state transit committee advocated for putting the tunnels to their originally intended use. None of these proposals, obviously, went anywhere.

“We’ve had people approach us about using the tunnel for everything from grain malting, to a water bottling operation, to nightclubs—you name it,” said Cincinnati’s Department of Transportation Director Michael Moore to The Verge in 2016. The facilities apparently aren’t in good enough condition to support public use; the floors are reportedly uneven, and a water main installed in the 1950s has a constant leak.

Ideas for how to use the subway have continued flowing in since the turn of the Millennium, too, and in 2008, even the city formally revisited the question of what to do with the tunnels. It determined it could refit the tunnels for a modern subway for $100.5 million, fill them in with dirt for $19 million, or for $2.6 million, just preserve them as-is. Just as before, when faced with spending millions to finish the subway on the precipice of an economic collapse, Cincinnati chose the cheapest solution. To this day, the Cincinnati subway is maintained as a derelict public space—though it needn’t remain such forever.

“I’d like to think we have a future for mass transit here in the city,” Moore said in a 2020 YouTube documentary on the subway. “We can run light rail vehicles in it, actually. You have to run them at lower speeds, but they are compatible to put light rail, or an electrified bus system, or something like that in. So, when the dollars, and the resources, and the culture comes around for that, they do present a great option for us to create some kind of rapid transit system, and to put those tubes back into their intended use.”

For now, though, Cincinnati’s subways will remain empty, and serve only as reminders of a bygone era; one where public transit was seen not as an inhibitor of free parking, but as the solution for efficiently moving the masses that it is.

New Research Offers Advice On How To Manage Overwhelming Emotions 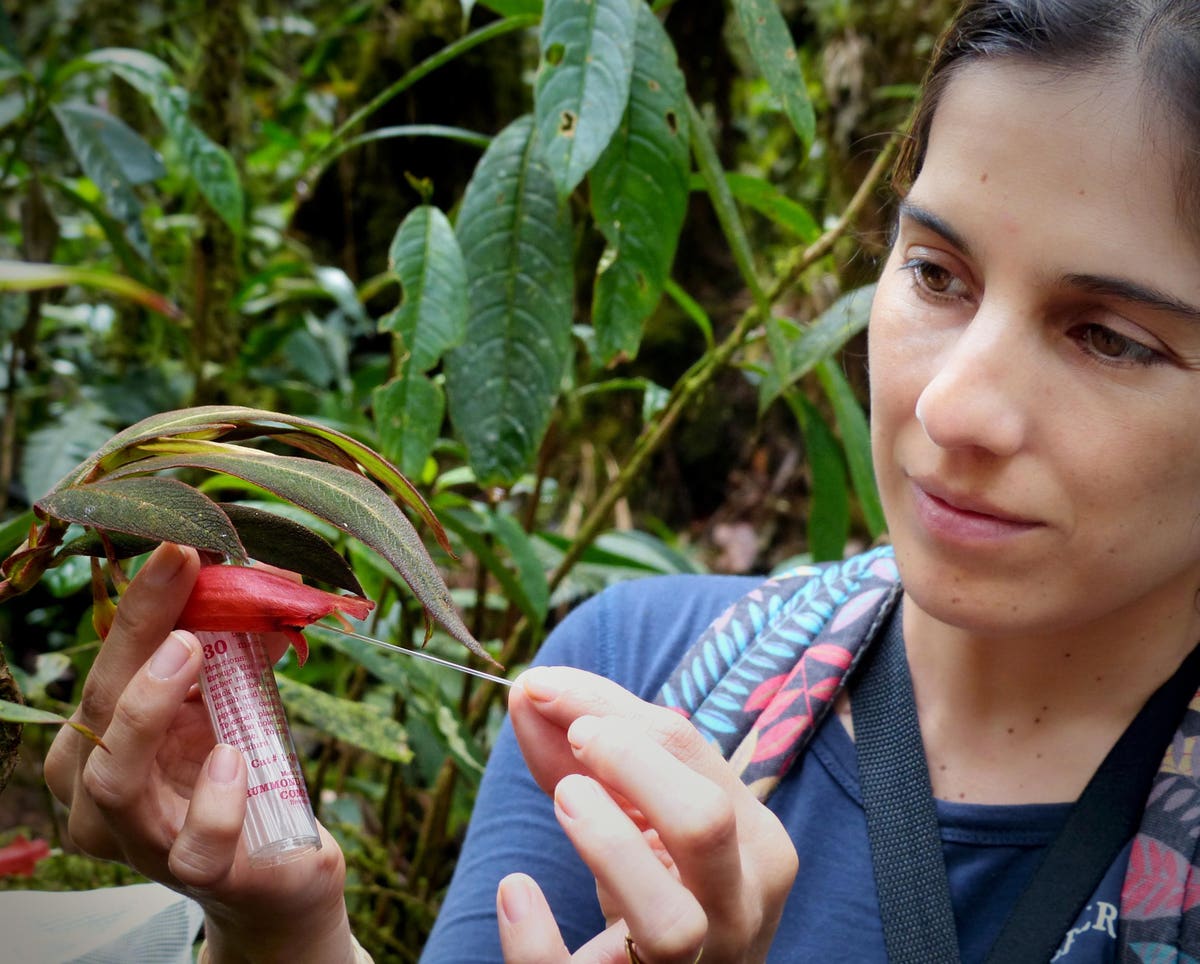 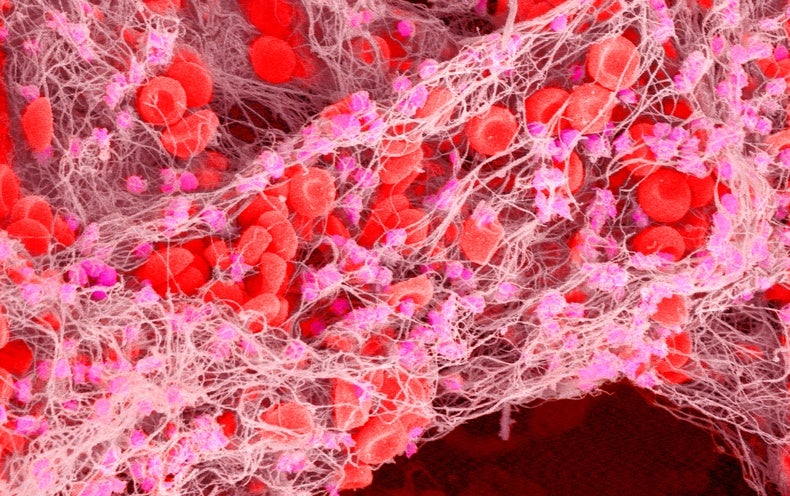 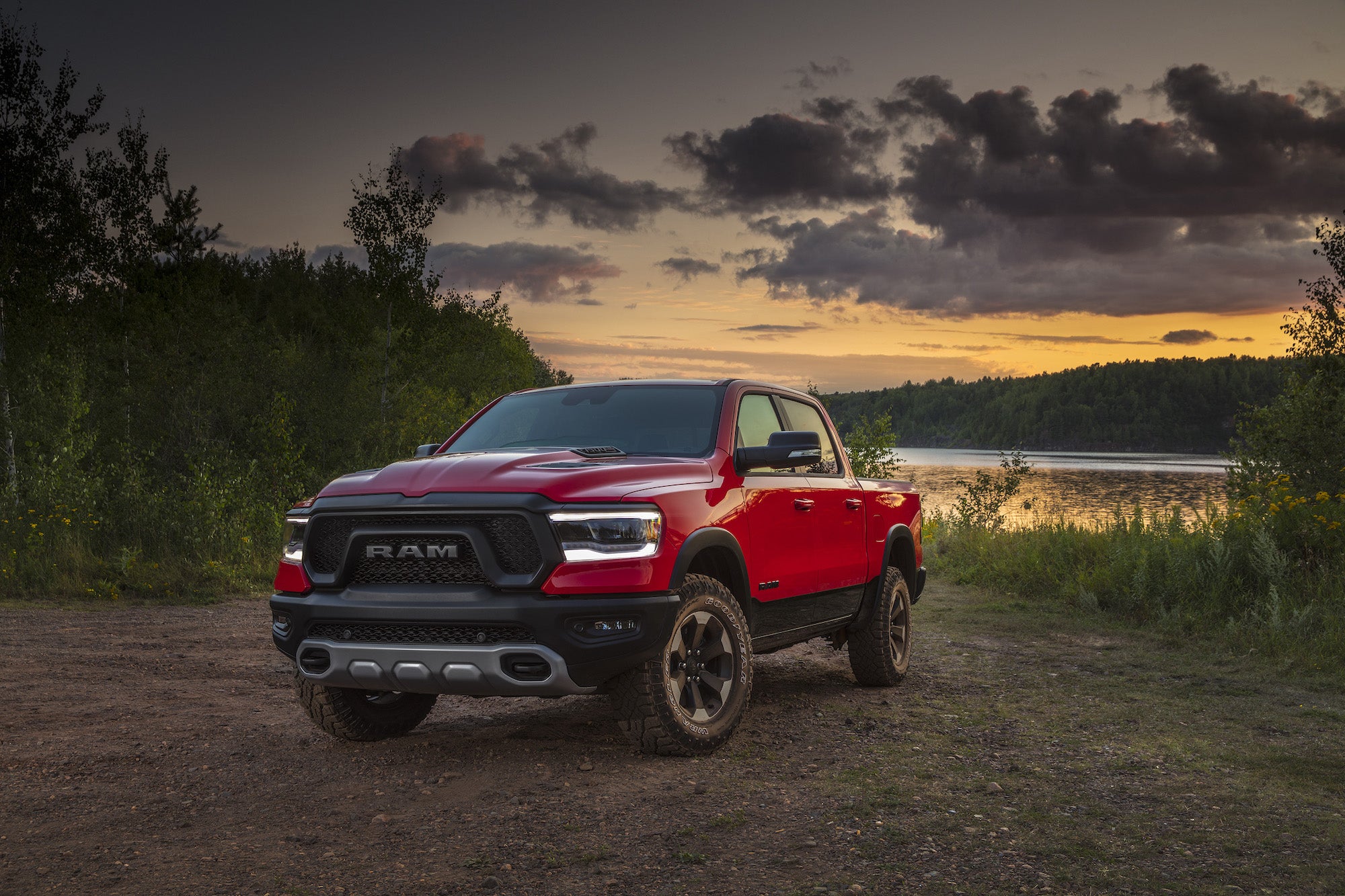 Odell Beckham Jr. made concerning comments about desire to play during TNF
18 mins ago

Doing Too Much! Olive Garden Manager Fired After Asking Workers To Prove Their Time-Off
40 mins ago