The new Omicron variant of the novel coronavirus is continuing to build momentum in the United States, and now makes up the majority of confirmed cases nationwide.

With Omicron cases doubling every 1.5 to three days in areas with community transmission, the variant is poised to fuel yet another wave of COVID-19 this winter. This has added urgency to recommendations for people aged 16 years and older who have received two doses of the mRNA vaccines from Pfizer and Moderna, or the single-dose Johnson & Johnson vaccine, to get a booster shot.

The appearance of Omicron is both concerning and frustrating as the pandemic lurches closer to its third year, and much remains to be learned about how it works. But there is encouraging data to suggest that boosters will bolster protection against the Omicron variant, experts say.

Why do we need boosters for Omicron?

Earlier this year, public health officials had already begun to debate when booster shots might be needed for the general population.

“There was already concern that the initial two-dose series of Pfizer or Moderna was not going to provide a long-lasting durable response,” says Jason Schwartz, an associate professor of health policy and management in the Yale School of Public Health. “Omicron has shone a brighter light than ever on the urgency of shoring up those defenses.”

This latest version of SARS-CoV-2 is even more transmissible than the Delta variant of the virus. The jury is still out on whether Omicron also causes milder illness, as some early data suggested. But we do know that mutations on the variant’s spike protein—the part of the virus that COVID-19 vaccines target—help it evade antibodies generated from both prior infection and vaccination, Schwartz says.

Emerging reports from South Africa, parts of Europe, and the United States also indicate that more breakthrough cases are occurring in vaccinated people than has been the case with other variants, says Cameron Wolfe, an infectious disease physician at the Duke University School of Medicine.

However, on Monday, Moderna reported that a booster dose of its vaccine increased antibody levels against Omicron by 37 times. Earlier in December, Pfizer and its partner BioNTech said that a booster increased antibodies against Omicron by 25 times. “The data we have right now suggests that a third dose really does restore much of the antibody levels that we have seen such positive results from early in the pandemic,” Schwartz says.

In experiments that pit antibodies from vaccinated people’s blood against viruses engineered to carry the proteins found on Omicron’s surface, antibodies from those who received three vaccine doses were able to prevent the viruses from entering human cells. “That’s all theoretical, that’s all [about] binding virus in a test tube, but traditionally that’s actually correlated fairly well with clinical protection,” Wolfe says.

The antibodies and immune cells generated by COVID-19 vaccines used in the United States and beyond do seem to offer significant protection against severe illness from Omicron. However, it’s likely that only a booster dose of the mRNA vaccines will be able to block infections.

Even if the antibodies induced by vaccination aren’t able to bind to Omicron as tightly as previous variants, the surge in numbers present after a booster shot should compensate. “There’s just more guards at the gate, even though each one is not necessarily by themselves as perfect as they once were,” Wolfe says.

Booster shots probably will not be able to quash breakthrough infections entirely. Still, Wolfe emphasizes, “Even if you were boosted and get a breakthrough, I think the important message to patients and the general community is [that] your chance of needing to come to the hospital is still meaningfully less.”

[Read More: What the Omicron surge means for your holiday travel]

When should I get my booster?

The Centers for Disease Control and Prevention recommend that people who received their second Moderna or Pfizer dose at least six months ago, or received the single-shot J&J vaccine at least two months ago, should get a booster, ideally an mRNA vaccine.

“I would say a complete vaccine course at this point is someone who has had three doses,” Wolfe says. It’s not unusual for vaccines against other diseases to be given in more than two doses, Schwartz notes.

You might be tempted to try to hit the three shot benchmark as quickly as possible, given Omicron’s rising threat. But if you just got your second vaccine dose a few weeks ago, or are only starting your vaccination sequence now, you shouldn’t seek out a third shot immediately. “I think you can do it too quickly,” Wolfe says. “We have seen with other vaccines that a little bit of time between doses sometimes actually is better in terms of allowing a more complete and robust immune response.”

Reynold Panettieri, the director of the Rutgers Institute for Translational Medicine and Science, advises waiting for the currently recommended time period. “My sense would be to stick with the program,” he says. “Get your first two shots if it’s an mRNA vaccine, and then get your booster in six months.”

Officials may finetune the timeline in the future. But in the meantime, there’s good news for the recently vaccinated. “Even [if they’re] not yet eligible for a booster, we know that they’ll have the high levels of antibodies that come from being so close to a second vaccine dose,” Schwartz says.

Going forward, he says, we should shift how we discuss immunization to COVID-19. “It will require us… to think less about this idea of whether one is ‘fully vaccinated,’ which is a murky concept in the best of circumstances, and talk instead about whether someone is up to date with their vaccines compared to public health recommendations.”

Unfortunately, we can probably look forward to more COVID-19 booster shots down the line as the virus continues to mutate, particularly in parts of the world where access to vaccines remains limited. “Much of that needs to be still, unfortunately, a little adaptable, because the virus has proved decidedly adaptable,” Wolfe says.

Panettieri predicts that “a jab is in everyone’s future in the next six months.”

“Where we’re going to see innovation is when we come out with an Omicron-specific booster,” he adds. Vaccine developers have started work on updated formulations tailored to the variant, although whether regulatory agencies ultimately decide they are necessary remains to be seen.

[Read More: It’s too early to dismiss Omicron as a mild COVID variant]

What else can we do to protect ourselves against Omicron?

Although the vaccines seem to provide diminished protection against infection from Omicron, their ability to stave off severe illness—particularly after a booster dose—seems to be holding up. The highly contagious Omicron variant represents the greatest threat to people who are unvaccinated, so efforts to reach these people in the United States and abroad continue to be crucial.

“We still have a significant number of people who are unvaccinated, so they become the reservoir for more severe illness, be it Delta or be it Omicron,” Panettieri says.

Meanwhile, it’s still important for vaccinated people to continue masking up, testing, and practicing social distancing, even after getting a booster. In the days before any holiday gathering, Wolfe says, it’s important to pay attention to how you feel and be prepared to cancel if you begin to show possible COVID-19 symptoms, and to be especially conscientious about wearing masks while traveling.

“I’m a little doubled-down for the week leading up to Christmas parties to make sure I’m not the guy who brings [COVID-19] into the household,” he says.

Panettieri is concerned that even with protection that booster doses offer against severe illness, the sheer number of Omicron cases that will soon emerge could overwhelm healthcare systems. “I think we’re really in dire straits right now, and I certainly advocate going back to masks, social distancing, disinfectants, and really trying to avoid large gatherings,” he says. “It’s sad that it’s happening over the holidays, but we have to embrace that technology again, coupling it to vaccines and leveraging the newest therapies for active infections that prevent severity of disease.”

While vaccines are crucial, Schwartz says, it’s important to remember that they aren’t our only weapon against COVID-19.

“We know so much more about the virus and its spread, and the steps that individuals can take that come with a little disruption to their lives, but can make an important difference in protecting themselves, their families, and their communities,” he says.

Bill Gates on Omicron: 'We could be entering the worst part of the pandemic' 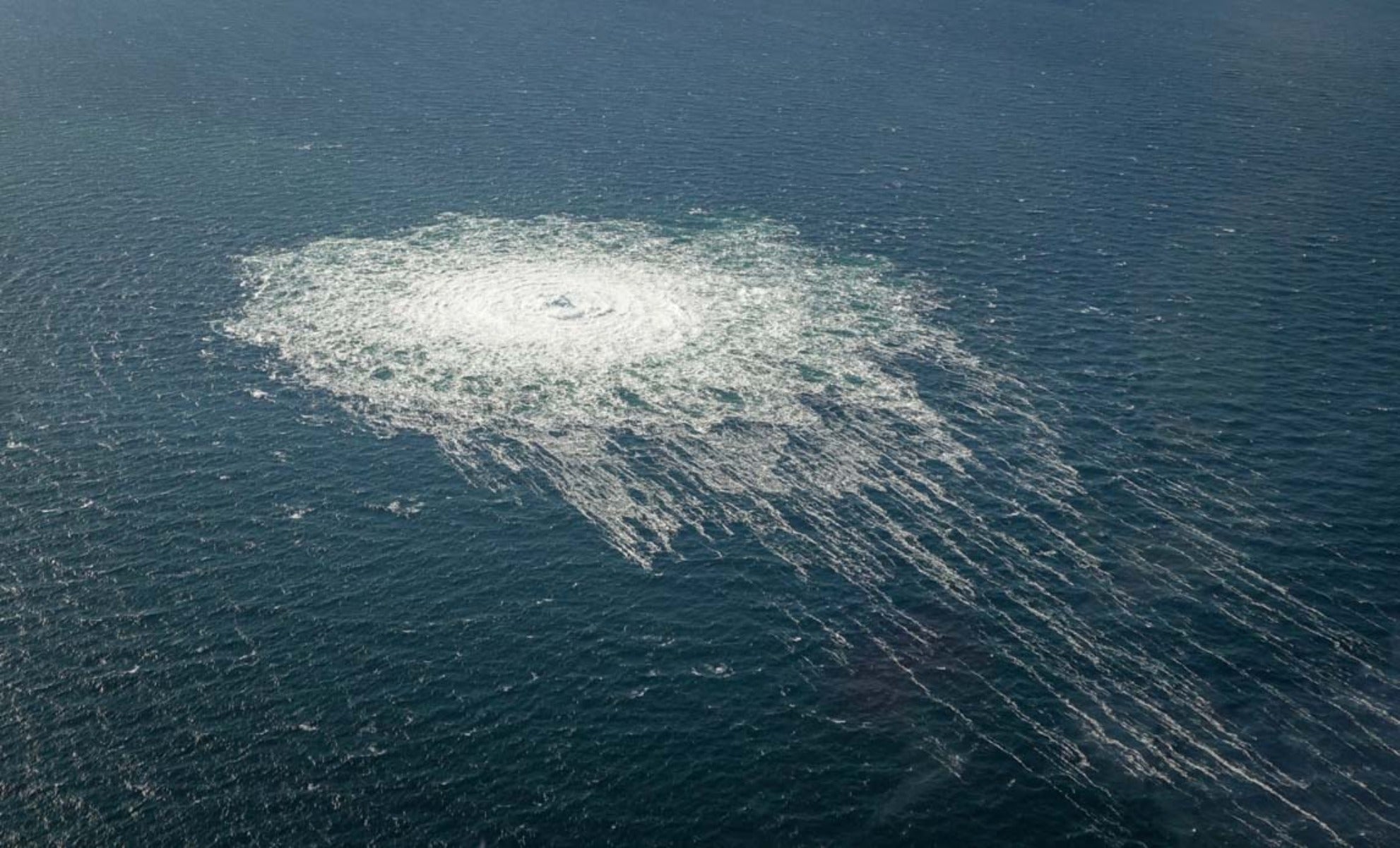 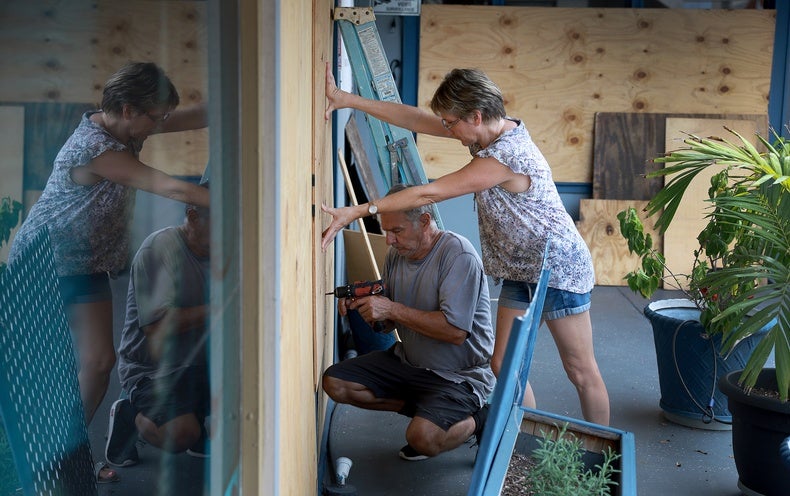 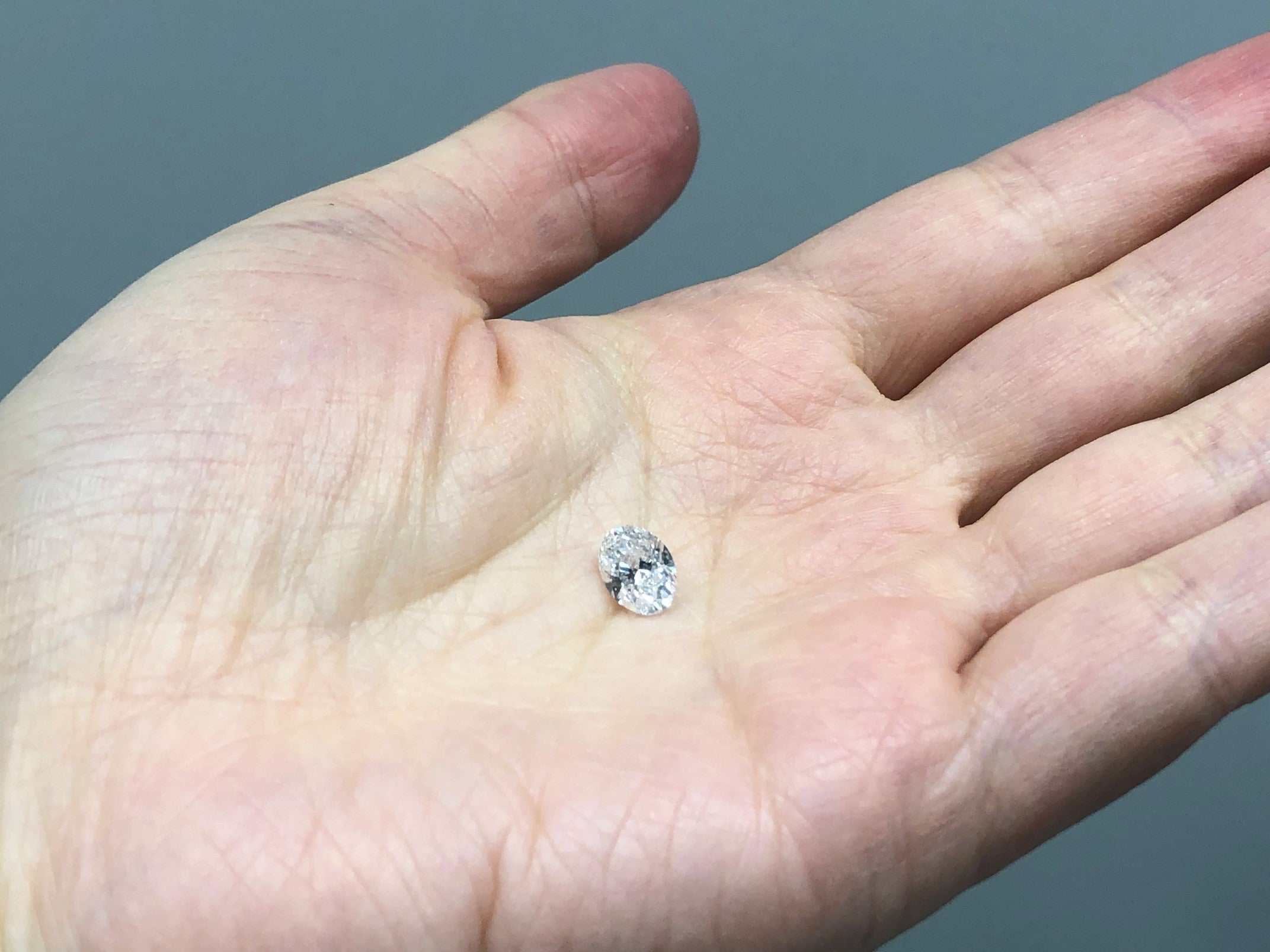 NFL odds Week 4: How to bet Bears-Giants
36 mins ago

Roger Stone: ‘F**k the voting, let’s get right to the violence.’ Also Stone: ‘That’s a deepfake’
41 mins ago