Last summer some people posted a listing for a fake Asian restaurant near my university on Google Maps and Instagram, with a name insulting to Asians and a menu that included horrible-sounding items such as “mouse tail salad” and “marinated ostrich foreheads.” The fake name, menu and reviews—even if they were intended as a joke—were all despicable examples of anti-Asian racism that has always been present in the U.S. and has been brought to the forefront amid the COVID outbreak.

Such behavior creates a hostile environment for researchers of Asian ancestry such as myself. It turned out that the Instagram account was linked to students who are predominantly from my college. Knowing that my fellow students have such offensive views has heightened my anxiety, which surfaced early in the pandemic.

Because the disease was first reported in China, I have had to struggle with growing bigotry toward Asians in addition to avoiding the virus itself. There have been many reports about Asians facing verbal and physical attacks, fueled by disturbingly common terms like “Chinese virus” and “kung flu,” hate-inspiring language frequently used by Donald Trump and others. A recent Pew Research Center survey found that Asian-Americans report a higher level of negative experiences, including racist jokes and slurs or feeling fear of threats or physical attacks, than Black, Hispanic or white respondents in a survey conducted after the pandemic began. Moreover, a recent Stop Asian American Pacific Islander (AAPI) Hate National Report by the Asian Pacific Policy and Planning Council found more than 2,500 reports of anti-Asian incidents across 47 states in a five-month period (from March to August 2020). Of these, 70 percent involved verbal harassment, and 9 percent of them were physical assaults. More undoubtedly go unreported.

When news of these attacks became public, my family and friends warned me to be alert and careful when I was anywhere outside my home. At the beginning of the pandemic, mask wearing was not required, but to protect people and myself against the spread of the coronavirus, it was something I wanted to do in our laboratory and around campus. But I didn’t, because I was told that co-workers and colleagues might avoid or harass me. My family and friends cautioned me not to stay out late and to avoid sparsely populated areas on campus; they and I worried other people might hurt me because I was Asian. I ended up going home early most days, shortening my time for experiments and work.

I endured these limitations because of the xenophobia toward Asians worldwide, but the heightened anxiety became burdensome and made research (as well as nonresearch and leisure activities) more difficult. And I kept quiet about my concerns around the lab because I thought that speaking up could make me a target of jokes among colleagues and lead to alienation and loss of collaboration.

These concerns were magnified because I had faced frequent microaggressions even before the outbreak, such as being asked about where I am “originally from,” although I am from the U.S., or if I was related to someone because we shared a common name. Non-Asians too often presume—and say—that my Asian peers and I are pursuing STEM careers because we were forced to by our families. Asians are also often (inaccurately) viewed as the model minority and falsely thought not to suffer from discrimination.

I am thankful that my institution and college have condemned racist behavior. They have contacted Google and Instagram to remove the fake restaurant listing; have expressed concern and willingness to take action against racism; and are holding journal club discussions and diversity symposiums about race. I deeply appreciate these efforts and the care taken to create a more inclusive and safe space. Institutions in general should require bias training and should develop spaces such as “life issues” groups (my department has one), journal clubs and symposia designed to educate the community about racism. Faculty and administration should welcome discussions about race issues and be more transparent in addressing them. I also think that social media campaigns by institutions have the potential to raise awareness and educate others.

We have a lot of work ahead of us, but inclusion and positive change within our institutions and in STEM are achievable if we unite against racism. Greater inclusion will lead to more sharing of ideas that will help science, technology and medicine flourish, at a time when we dearly need them. 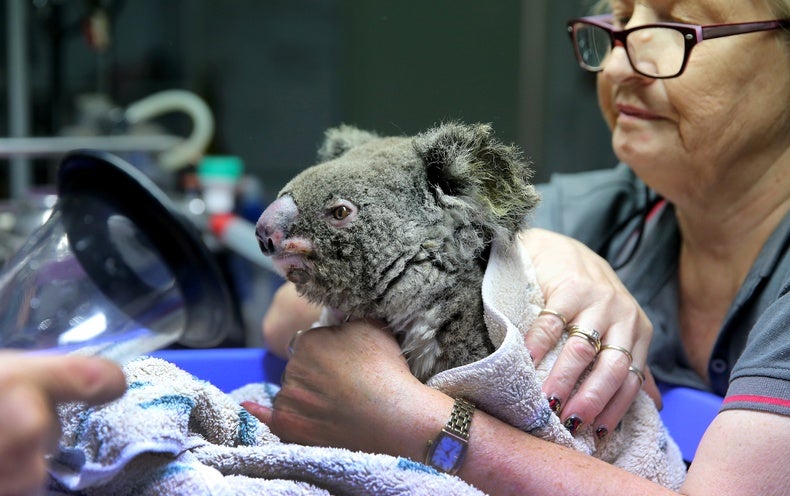 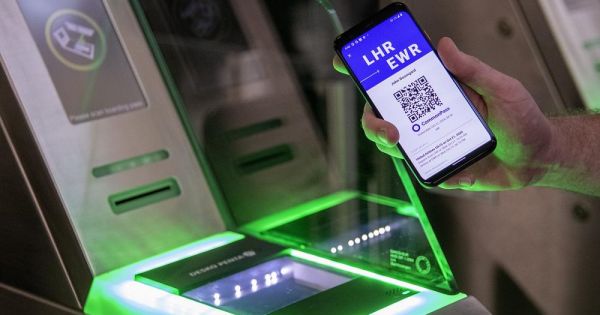 Meet the Stars Who Are First-Time People’s Choice Awards Nominees in 2020 – E! Online