Monkeypox is spreading: there have been more than 3,000 confirmed cases of this virus in over 40 countries, and the actual number is likely much higher. Although the monkeypox virus is not normally as contagious or transmissible as coronavirus, this peculiar spread of cases worldwide is worrisome, because there are still so many unknowns.

I had a déjà vu while listening to the WHO’s monkeypox briefing on the occasion of the 75th World Health Assembly in May 2022. Amid the uncertainty and the limited understanding of the current outbreak, the WHO cautioned governments to collaborate and act responsibly to stop the virus’s transmission. It sounded like an excerpt from 2020 when public health organizations made the same warnings about COVID. I wondered if politicians would respond similarly—disjointedly—ignoring public health messaging. I worried monkeypox would turn into a sequel to COVID.

As a medical doctor who studies policy and economics, I found it gut-wrenching to witness so many governments’ disgraceful, and at times fraudulent, responses to COVID. In 2.5 years of this pandemic (no, the pandemic is still not over), with mismanagement of prevention measures and a vaccine effort plagued with misinformation, millions of people have died, many millions more have been sickened and a sizable portion are living with long COVID, and vaccination rates in some countries are dismal.

The global monkeypox outbreak is a test for world leaders. We are still in early days, and policy makers have a small window of opportunity to act quickly and put the right measures in place to stop monkeypox from turning into another disaster. They should strengthen virus surveillance and work on deploying decentralized, privacy-preserving and encrypted contact tracing to avoid data breaches and to ensure trust within their communities. There are many unknowns about this outbreak, and political leaders should avoid making sweeping statements; instead, they should raise public awareness based on information scrutinized by science experts. They should also be prepared to combat the tidal wave of a possible “misinfodemic.”

Countries must set up proper testing and molecular diagnostic facilities to detect cases early. In addition, governments should accelerate the monkeypox research agenda and share anonymized data with the WHO using its standardized protocol, so that data can be compared across countries and regions. And importantly, government officials must refrain from stigmatizing people who have monkeypox. COVID has given nations worldwide a literal checklist of what not to do. The question is, how will we proceed this time?

I still remember the early days of COVID confusion. I was in the Frankfurt airport in January 2020, in a line with people who had flown in from China. They were all wearing masks. The World Health Organization’s Novel Coronavirus (2019-nCoV) situation report had been published, which mentioned the spread of coronavirus to Japan, the Republic of Korea and Thailand. By that time the Centers for Disease Control and Prevention in the U.S. had also reported the first travel-related case of COVID in that nation.

The WHO struggled in the beginning to be consistent in its messaging—as what we were learning changed in real time and there was a lack of clear evidence on the dynamics of COVID transmission. Politicians, for example, in the U.S. and Japan, did not let it go unnoticed.

They accused the WHO of becoming China’s coronavirus accomplice, instead of focusing on the shortcomings of their own response to the pandemic. The WHO had declared COVID a public health emergency of international concern by the end of January. This was the precursor to the official declaration of a pandemic a few weeks later. I would like to pose this question to world leaders: How do they rate their response to COVID after January 30?

In the U.K. and the U.S., for instance, government officials publicly tap-danced around scientists’ recommendations for physical distancing and even boasted about doing the opposite. The pandemic became politicized. Political and economic gains overrode public health interests.

I am still unable to fully grasp the rationale behind leaders in office spreading misinformation and promoting unproven coronavirus remedies such as hydroxychloroquine or ivermectin, knowing that people’s lives were at stake. The unfortunate cocktail of lies, fake news, politics, blame and incompetent governance during a highly lethal pandemic has put the public on the losing end.

In the U.S. alone, more than 200,000 children lost a parent or caregiver to COVID-19. Research shows that orphans are at greater risk of poverty, substance abuse, suicide and mental health issues. History is filled with examples of politicians able to get away with face-saving tactics, but how long are we going to tolerate this deceit?

Furthermore, the flawed approach to vaccine distribution led to global vaccine inequity and deepened the health crisis. When India and South Africa proposed a temporary intellectual property ban on the COVID vaccine at the World Trade Organization to promote mass production of shots, they were opposed by several high-income countries, citing it as a barrier to innovation. Human Rights Watch called this move “inaccurate, misleading, and misguided.” The People’s Vaccine Alliance has expressed their concerns over the emergence of vaccine-resistant variants as a result of persistently low vaccine coverage in numerous nations.

At present, the WHO does not recommend mass immunization for monkeypox. Nevertheless, countries are stockpiling; the U.S. has ordered jabs worth $119 million from Denmark’s Bavarian Nordic, which is the only company that manufactures a vaccine approved for monkeypox in the U.S. I wholeheartedly support the idea of epidemic preparedness, but my question is, if the monkeypox outbreak gets out of hand, will these countries support global equitable access to the monkeypox vaccine?

Monkeypox is so far less deadly than COVID. Its spread may soon fizzle out. But if it doesn’t, government officials all over the world have a responsibility to learn from the mistakes of the COVID pandemic and not repeat them. The transcript of the last 2.5 years is right in front of them. Will they act in defense of public health, or will they, again, indulge in their political acrobatics and be indifferent to human suffering? And will we, as a global population, let our governments treat us this way?

'What do we do when another disaster hits?' Afghans face crises on all fronts after quake kills 1,000 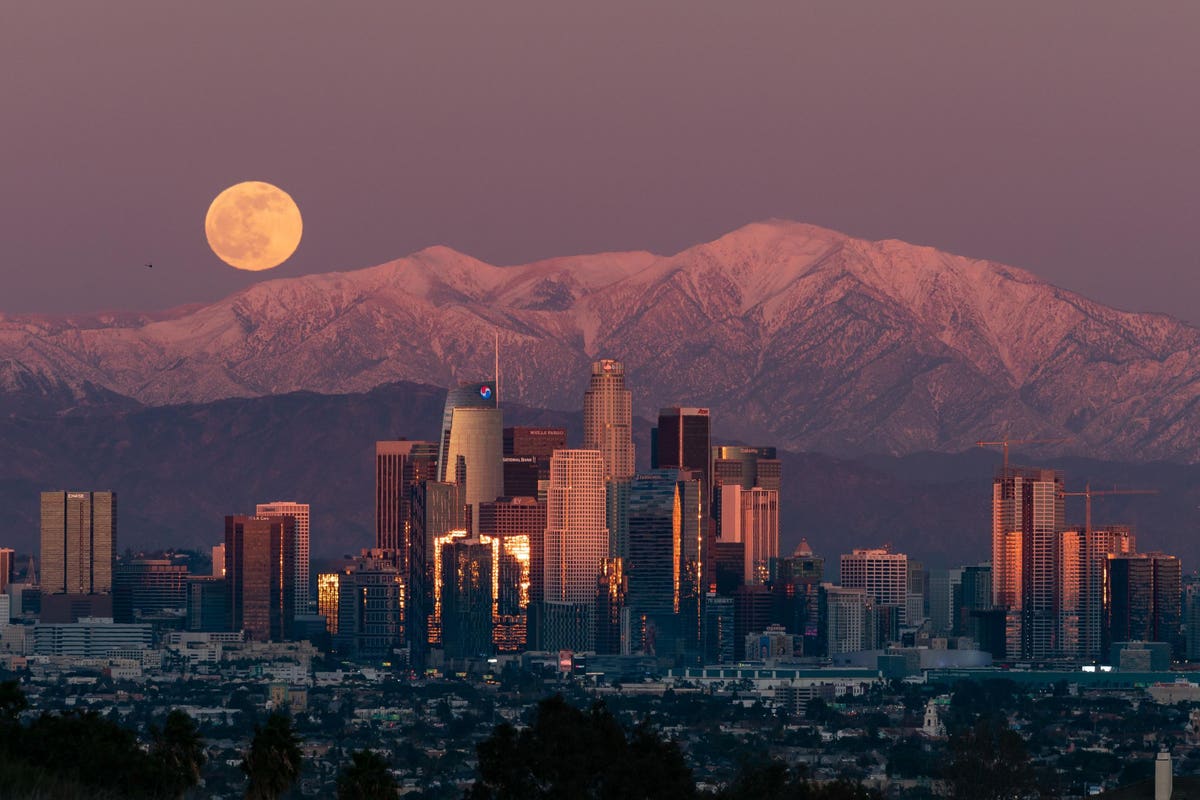 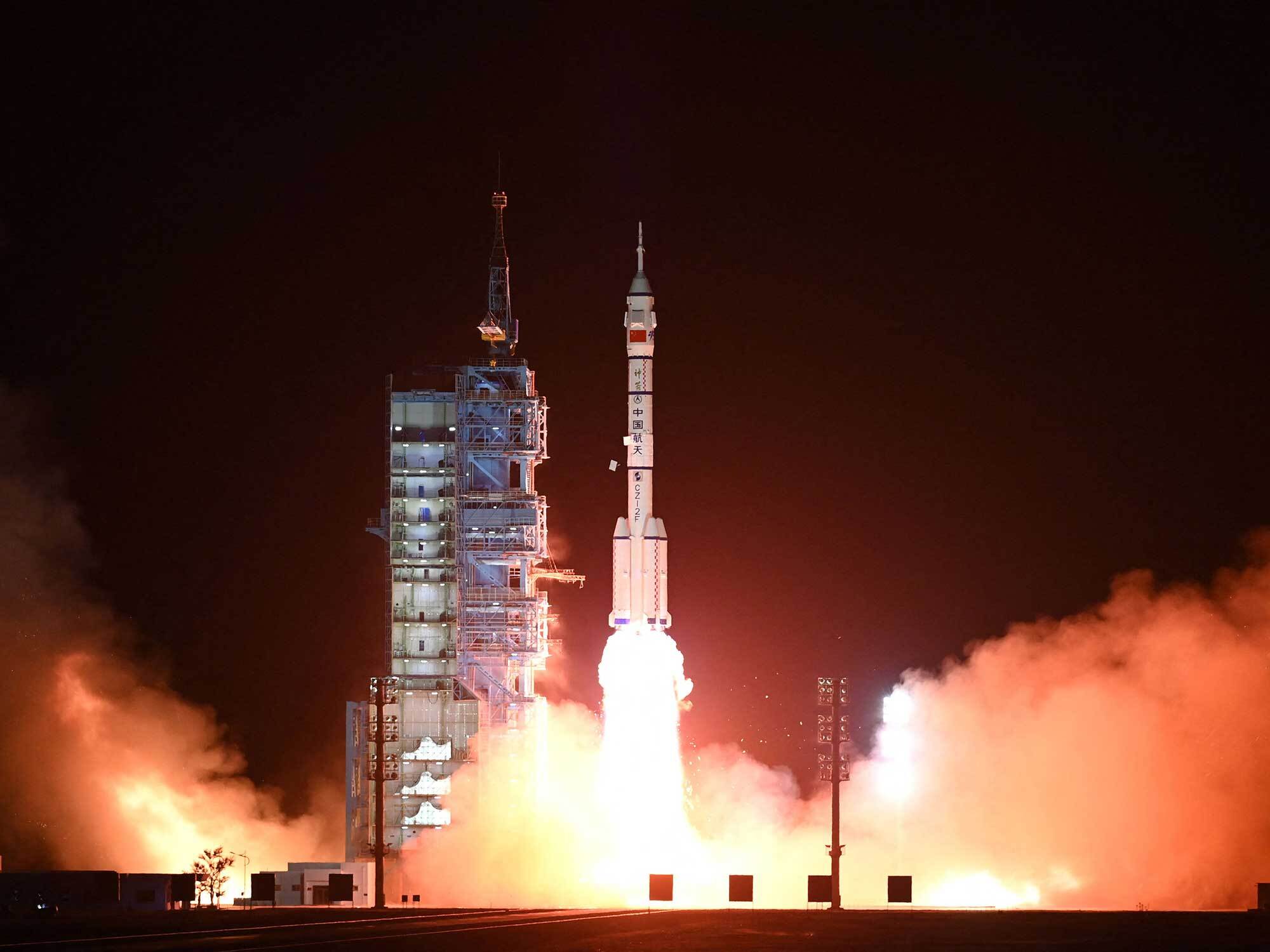 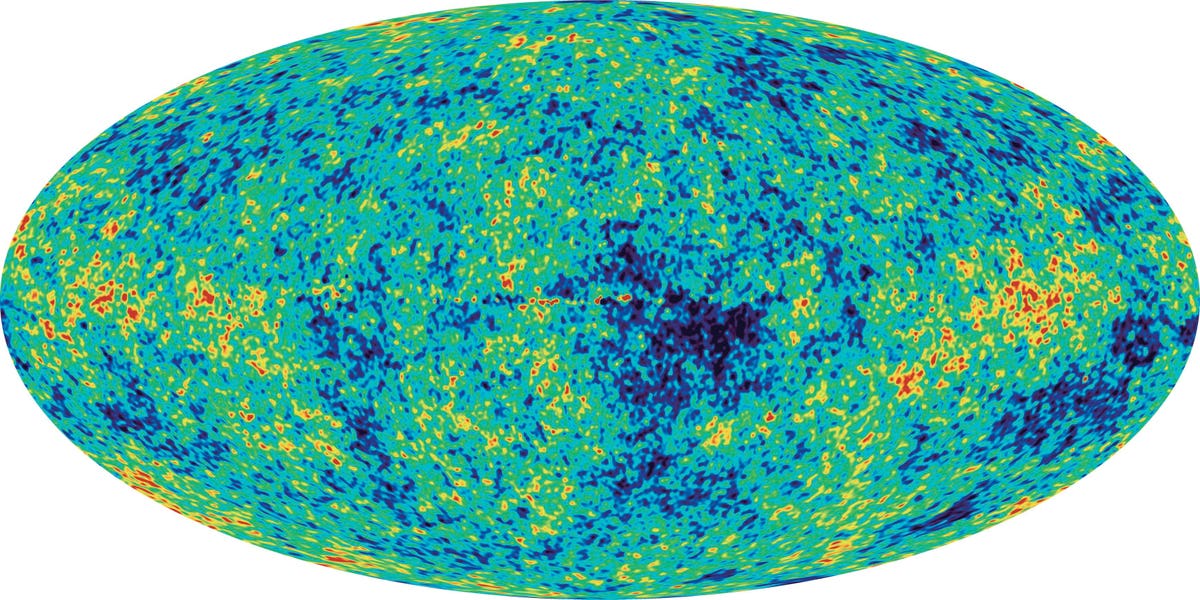 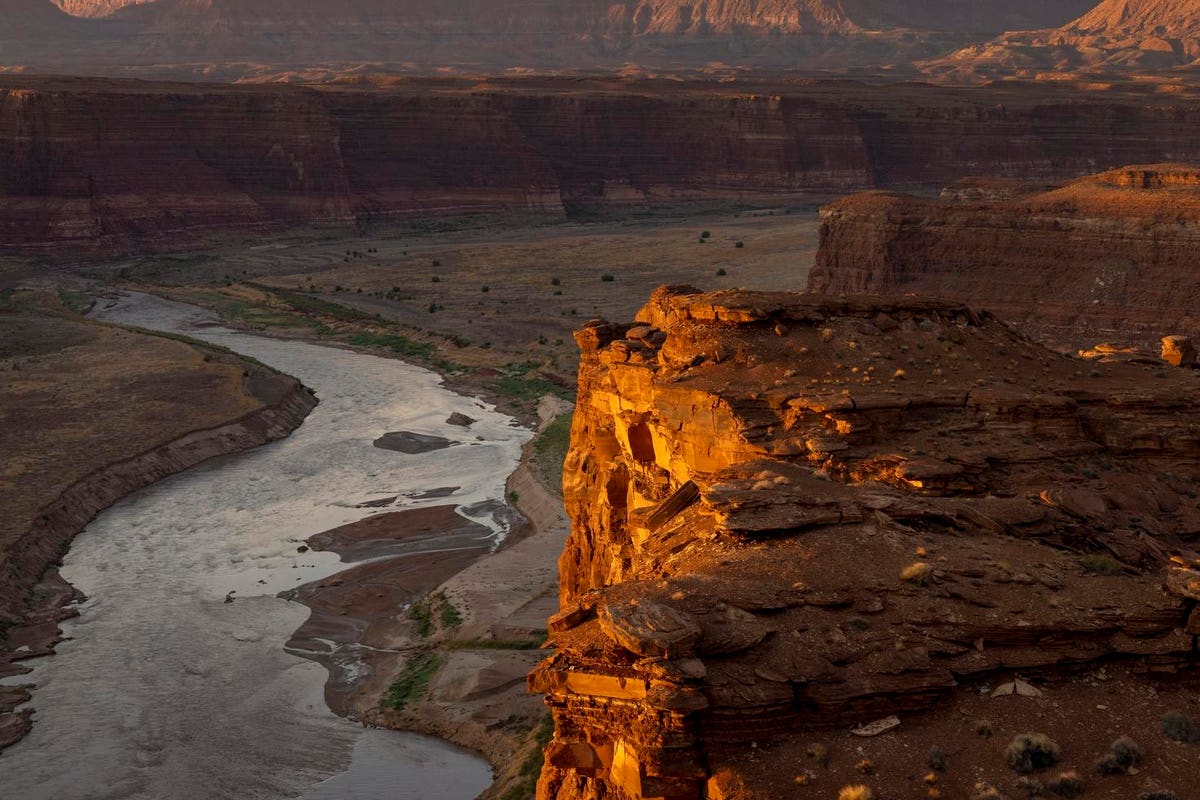