Wasps are the forgotten cousin of their family tree. Bees have whole societies devoted to their conservation, while wasps, if thought of at all, pile up in yellowjacket traps.

But those wasps, doing what they do best—killing and eating other insects—are providing invaluable, if overlooked, benefits to the world, according to a recent review of decades of wasp research.

“Everybody recognizes that we have honey, and many fruits and vegetables because of honeybees,” says Alessandro Cini, an entomologist who studies insect socialization and an author of the study. “We’re trying to diffuse into society the idea that you should have a different perspective on wasps. They’re not just the ruiners of your picnic, but also allow you to eat food, to not have your garden or crops destroyed by beetles.”

The research, published in Biological Reviews, focuses on stinging wasps, a group that includes both social animals (like the hornet and yellowjacket) and solitary ones, many of which have evolved to prey on a particular kind of beetle, grasshopper, or spider.

The predatory, sometimes ravenous, nature of wasps mean that they’re playing a very different role than bees in an ecosystem. Social wasps are all-purpose carnivores, killing just about any large bug they can get their stingers into. (The adult wasps actually eat sugar, giving the meat to their offspring.) One yellowjacket colony might eat as much as a pound of bugs over a several-year period, although the exact amount depends heavily on the individual colony.

“That might not sound like so much,” Cini says. “But imagine how many individual insects it takes.”

Solitary wasps, on the other hand, might hunt dozens of the same kind of beetle. Although each species of solitary wasp usually targets a single type of prey, there are so many kinds—97 percent of the 33,000 stinging wasps studied—that they probably play a role in controlling bugs of all kinds.

That means, if you’re an agricultural scientist interested in controlling pests, wasps might look like a whole quiver of tools, some reducing overall bug numbers, others targeting specific problems.

As it happens, stinging wasps also pollinate, if only by accident. Since the adults live mostly on sugar, they visit flowers to collect nectar, moving pollen around on the way. (Some species even make honey.) But some plants have close relationships with solitary wasps that can’t be replaced by another species.

Many kinds of orchid are pollinated exclusively by wasps, and lure in the insects with chemicals that mimic the smell of prey. Other plants, including members of the asparagus family, lure in pollinators with flowers and nectar that appear specifically targeted to spider wasps.

For the most part, research on insect ecosystem services has focused on pollination, possibly because bees and butterflies are more charismatic, or because pollination is a service that we’re hard pressed to reinvent.

“To replace pollination is much more difficult than to replace predation. Pollination means an intimate relationship between an insect going from one flower to another,” Cini says. “To kill something is much easier.”

But the ways in which we’ve replaced predation—mostly with pesticides—clearly has huge downsides. “You have to pollute the environment. It’s not easy to find chemicals that are specific to taxa that you want to kill,” Cini says. “Also, you need money.”

Leaving wasps to munch their way through agricultural pests is free. And while many crop pests are quickly developing resistance to pesticides, they can’t become immune to a hungry mouth.

But wasps’ role in an ecosystem depends entirely on the species and habitat. And most research has been done on wasps in temperate climates. “We lack information about African species,” Cini says. “We have no idea if they’re well or not, if they’re growing or disappearing.“

Even the wasps we do know about look very differently in different parts of the world. Yellowjackets might be critical to eating other bugs in Europe, Cini points out, but in New Zealand, they’re an invasive species that threatens native insects. (Of course, the same thing can be true of North America’s honey bees, which are essentially domestic livestock introduced from Europe.)

Cini says that people have good reason to remove some wasps, especially if they’re allergic. “Obviously, if there’s a nest in my house, I will remove it,” though he’ll try to settle it elsewhere, rather than killing the insects entirely. “The point is to avoid killing them without any reason.”
And there are almost certainly connections between wasps and their surroundings that we haven’t even begun to understand yet. One series of studies found that European wasps even act as reservoirs for wild wine-makers yeast during the winter, and might even maintain the genetic diversity of that yeast. “The point is that you never know the ecological importance that something has, because the relationships are so complex,” Cini says. “Even things that you think are really different from one another can be linked.”

A South Carolina restaurant manager who forced a man to work without pay owes him more than $500,000 in restitution, court rules

Why did Notre Dame football star Jeremiah Owusu-Koramoah fall to No. 52? 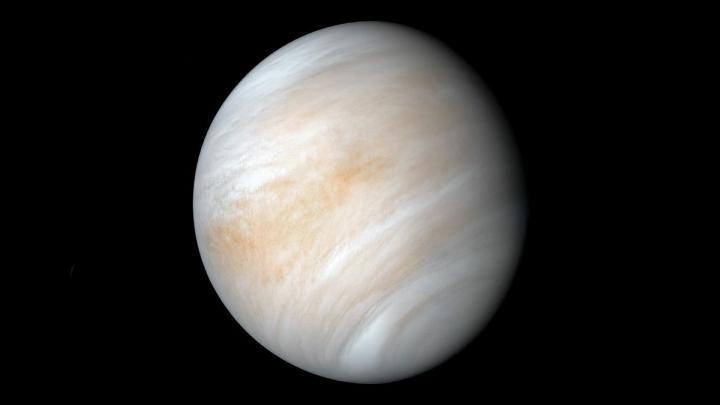 The Return Of Venus: This Week Brings A Prize For Naked Eyes As The Brilliant Planet Glows Beside A Crescent Moon 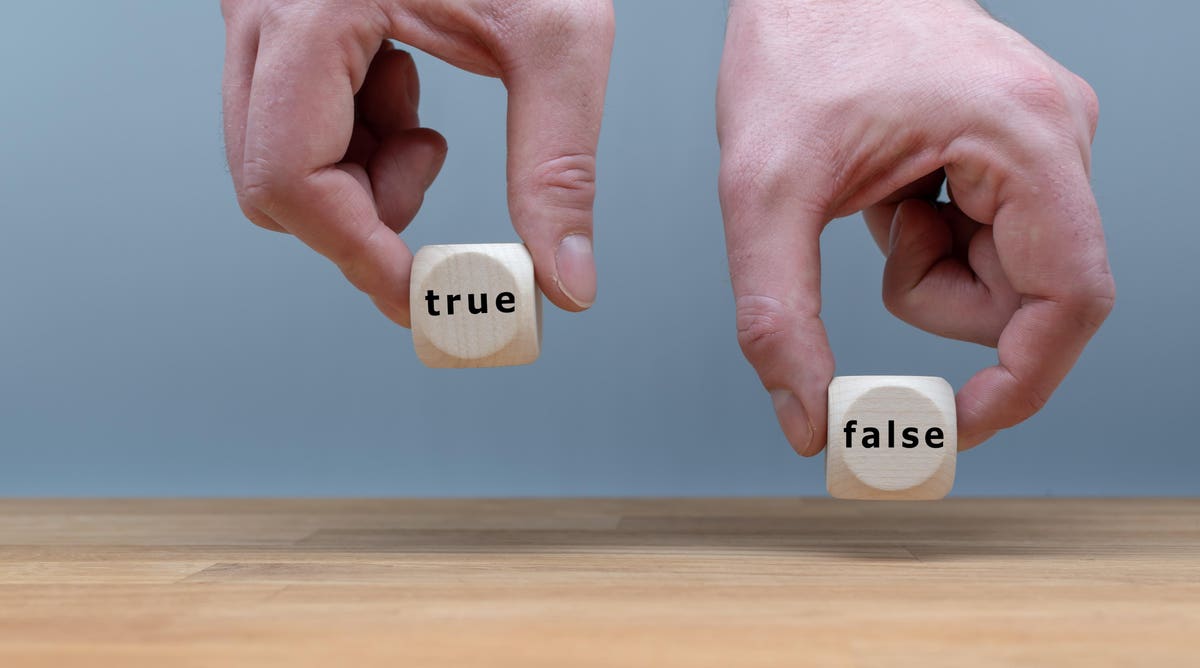 How Your Brain Makes Decisions Impacts How It Evaluates (Mis)Information 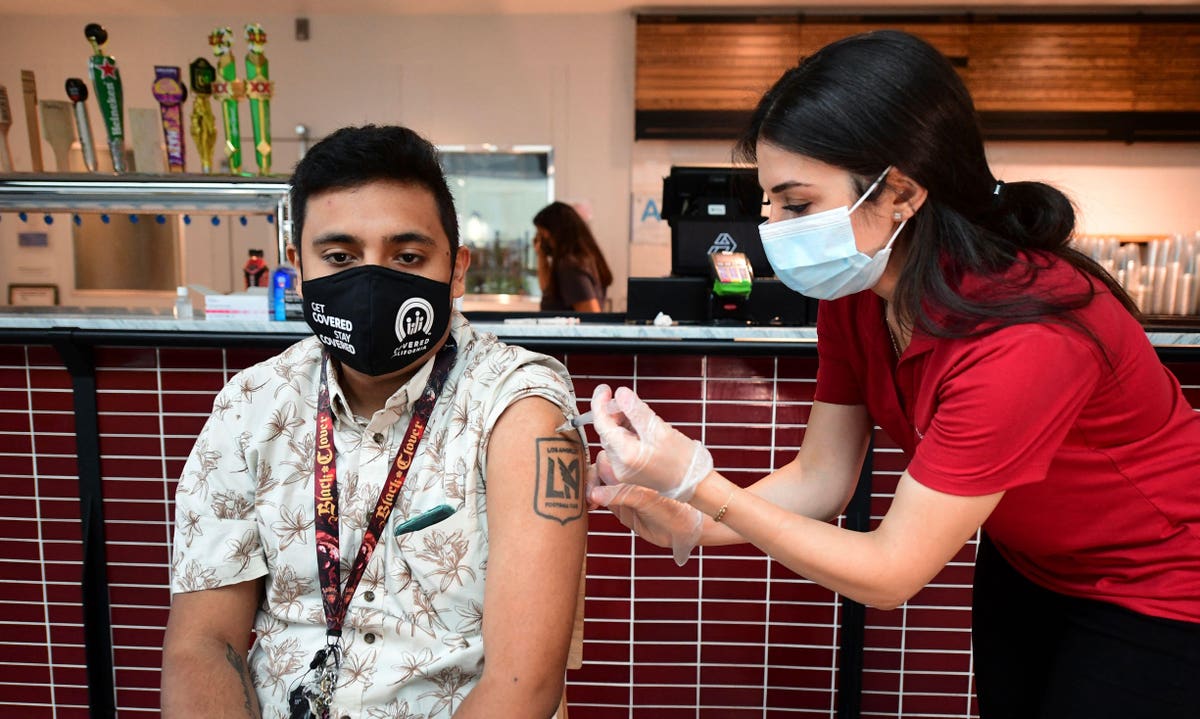 Can Covid-19 Vaccines Cause Shedding Of Coronavirus? The Problems With Such Claims 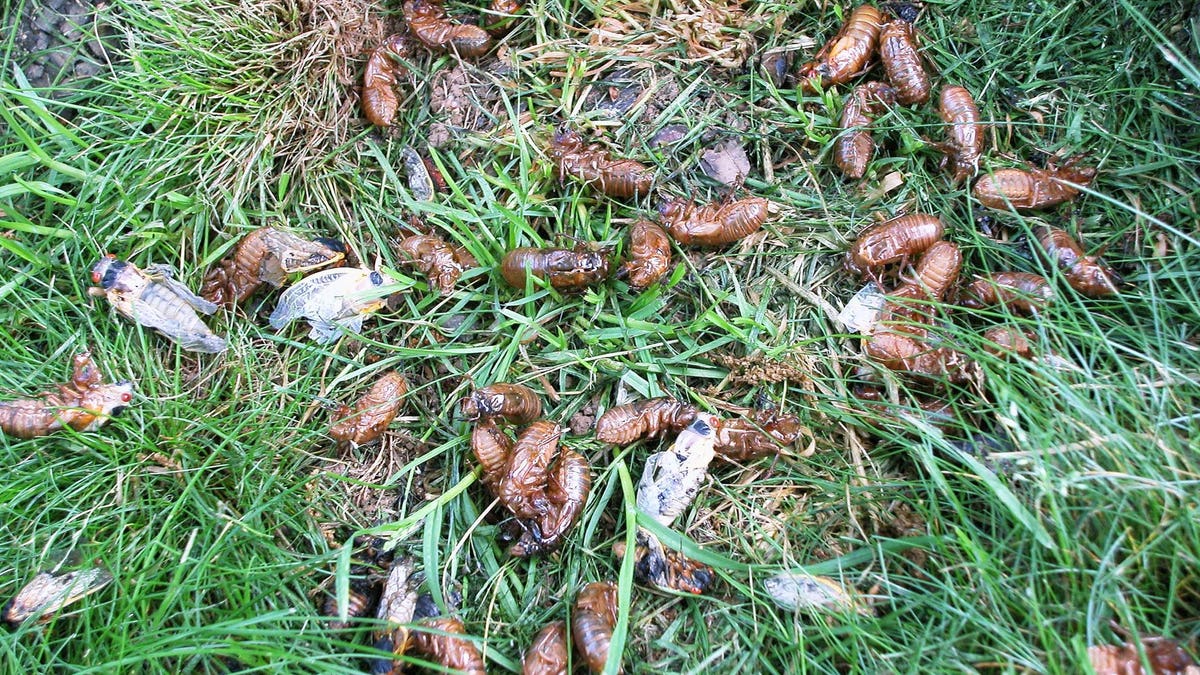 Can You Compost Cicadas? – The Answer And Climate Lesson Too

COMMENTARY: Trump’s second impeachment is just the beginning to his legal problems
January 16, 2021

COMMENTARY: Trump’s second impeachment is just the beginning to his legal problems

Ergonomic dog beds to keep your pup cozy and comfortable