A volcano erupted in spectacular fashion near the Pacific nation of Tonga on Saturday, with a volcanic plume and a blast wave seen from orbit, sending large waves crashing across the shore and people rushing to higher ground.

First signs of activity at the remote Hunga Tonga-Hunga Ha’apai volcano – about 65 kilometers (41 miles) north of the Tongan capital Nuku’alofa – were noted by the Tonga Geological Services (TGS) in 2015, when a series of underwater eruptions created a new volcanic island inside the remains of a prehistoric caldera.

On December 20th of last year, a renewed phase of activity with a series of steam eruptions, caused by the incandescent lava meeting seawater, produced an 18-kilometer-high (11 miles) plume of water vapor and volcanic ash.

On Saturday, an especially powerful eruption produced a volcanic plume about 150 kilometers (about 100 miles) wide, reaching Earth’s upper atmosphere, as recorded by the Japanese weather satellite Himawari-8. The satellite images show a shock wave coming from the center of the eruption, and on social media people shared videos of what sounds like a sonic boom as far away as 700 kilometers.

According to a NPR news release, the Tonga Meteorological Services said a tsunami warning was in effect for all of Tonga, and data from the Pacific Tsunami Warning Center showed waves of 80 centimeters (2.6 feet) had been detected. Unverified videos shared online show a wave inundating coastal settlements. There are yet no official reports about injured people or the extent of the damage. Authorities in the nearby island nations of Fiji and Samoa also issued warnings, telling people to avoid the shoreline. Authorities issued a general warning for “strong and unusual currents and unpredictable surges” for parts of New Zealand, Japan, and Hawai’i islands. 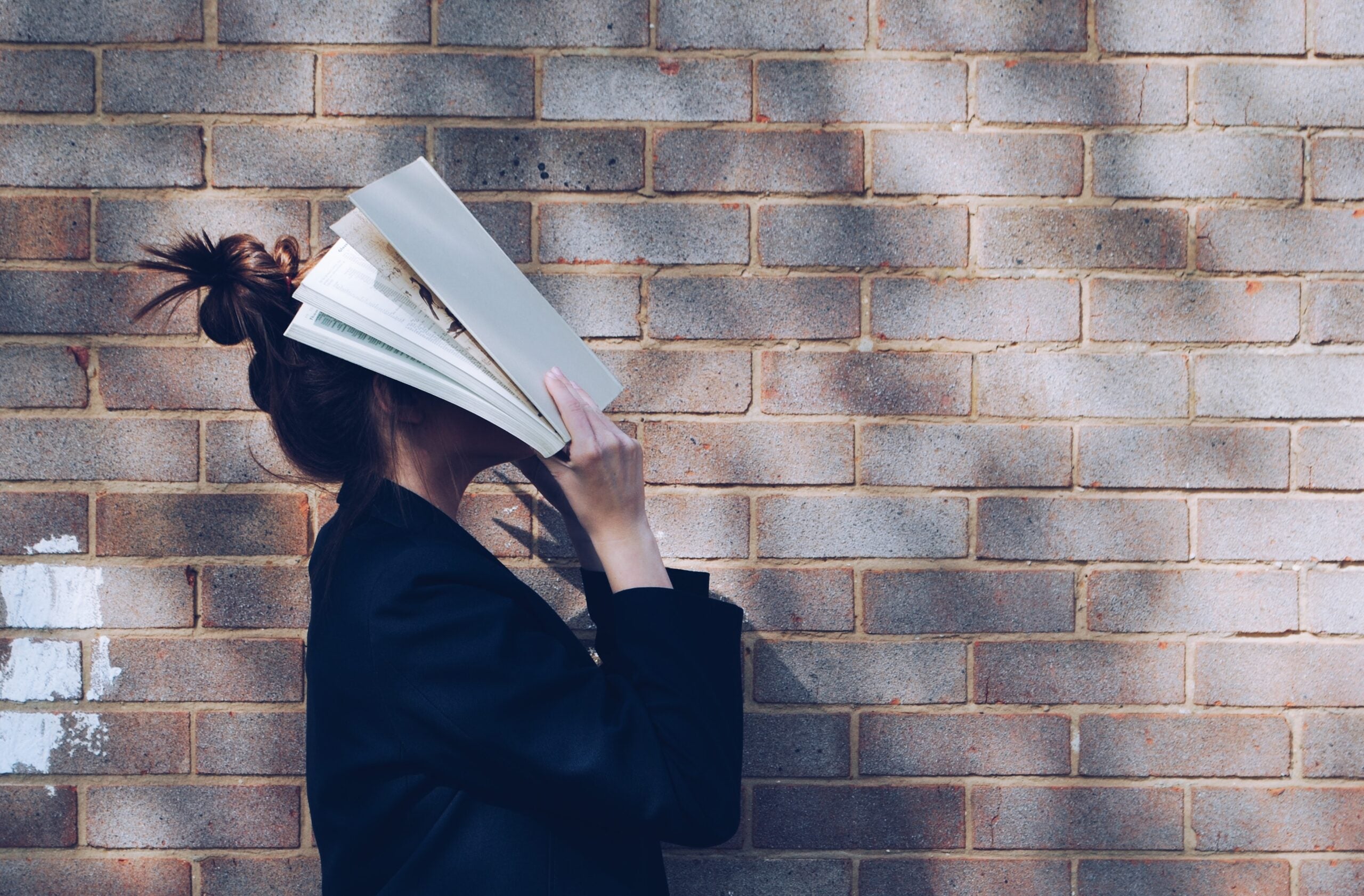 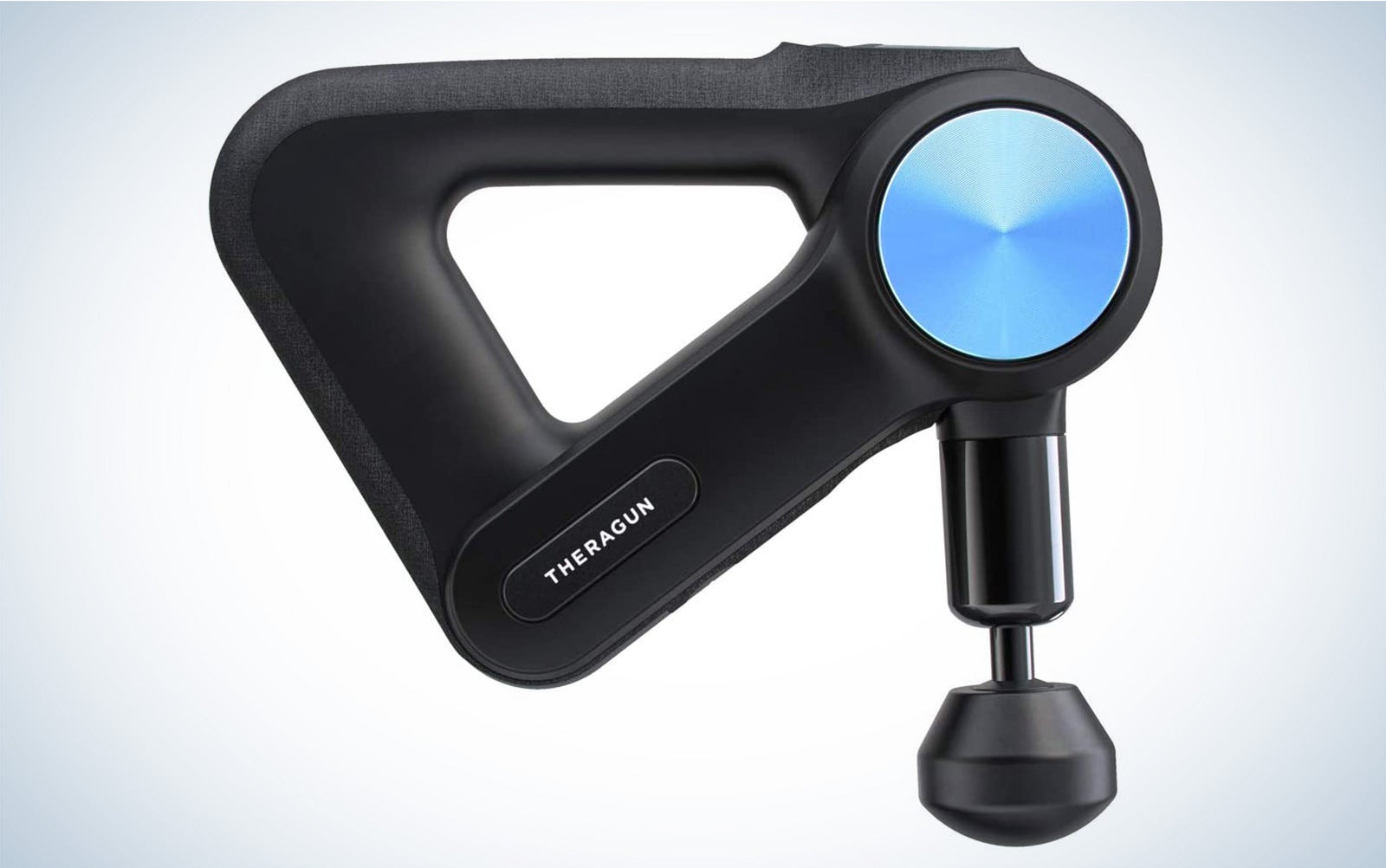 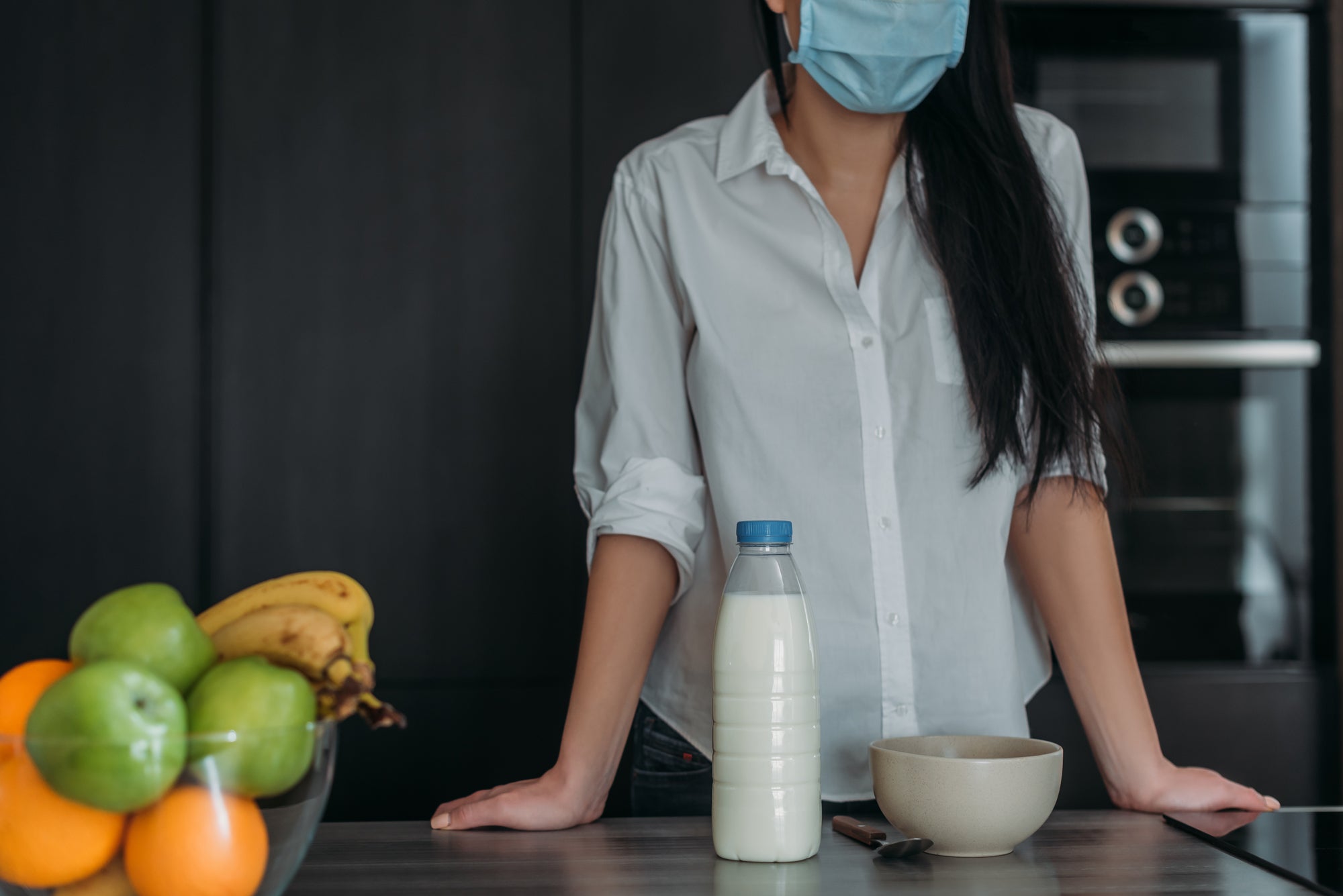