A NASA scientist has compared this weekend’s volcanic eruption off Tonga with the atomic bomb dropped by the United States at the Japanese city of Hiroshima in 1945 and said the recent episode was 500 times worse.

James Garvin, chief scientist at NASA’s Goddard Space Flight Center, has explained the eruption of the Hunga Tonga-Hunga Ha’apai submarine volcano was 500 times more powerful than the atomic bomb dropped on Hiroshima, equivalent to about 10 megatons – 10 million tons-equivalent in tritolo. Garvin added it was the largest eruption in recent decades, recorded as far as Alaska, 9,000 kilometers away.

The enormous mushroom of smoke that rose from the mouth of the volcano reached a height of 30 kilometers, pouring gas, acid rain and ashes over the 170 islands of the archipelago, covering practically everything. The Tonga government said it was an unprecedented disaster. Waves up to 15 meters high have destroyed all buildings on some islands, leaving scores of people homeless.

Meanwhile, rescue operations in Tonga were just beginning to gain momentum Wednesday after the main runway of the international airport was finally cleared, after it had been buried by 5-10 centimeters of ash.

United Nations’ Jonathan Veitch said the runway was operational again and that the first flights with aid from Australia and New Zealand may arrive Thursday aboard C-130s ready to take off from Canberra and Wellington, while additional help by sea was also on its way bringing food, water and even a desalination unit capable of delivering 70,000 liters per day. China too was sending help, it was reported.

Tonga’s entire population of over 100,000 people is still in a state of need four days after the eruption of the volcano, with drinking water supplies severely compromised and food stocks running short.

The water supplies of the Tonga islands have been severely contaminated with ash and salt water, warned Katie Greenwood of the International Federation of Red Cross and Red Crescent Societies, adding that there is ”a high risk of diseases such as cholera and diarrhoea, while COVID-19 is also feared to reach the archipelago, which has not registered any cases so far.

Tonga’s communications remain affected. According to projections, it will take at least one month to repair the submarine communications cable that provides access to the Internet, the US cable company SubCom said.

So far, three people have been reported dead and many more were wounded but until communications are properly restored these can only be preliminary figures. 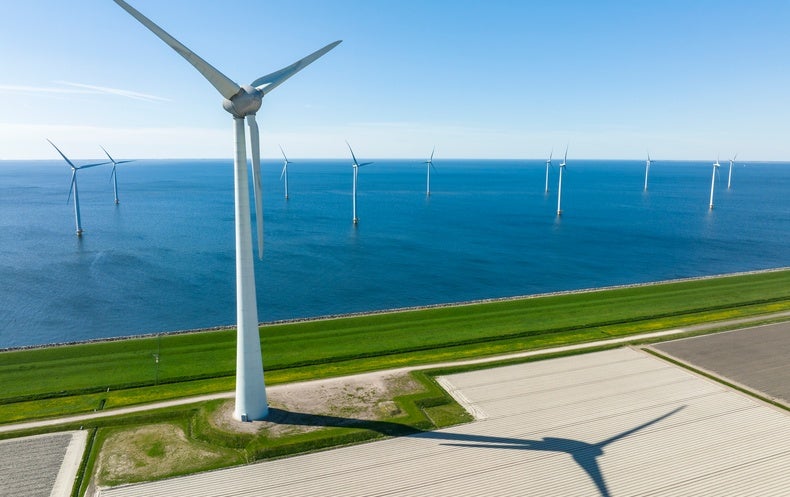 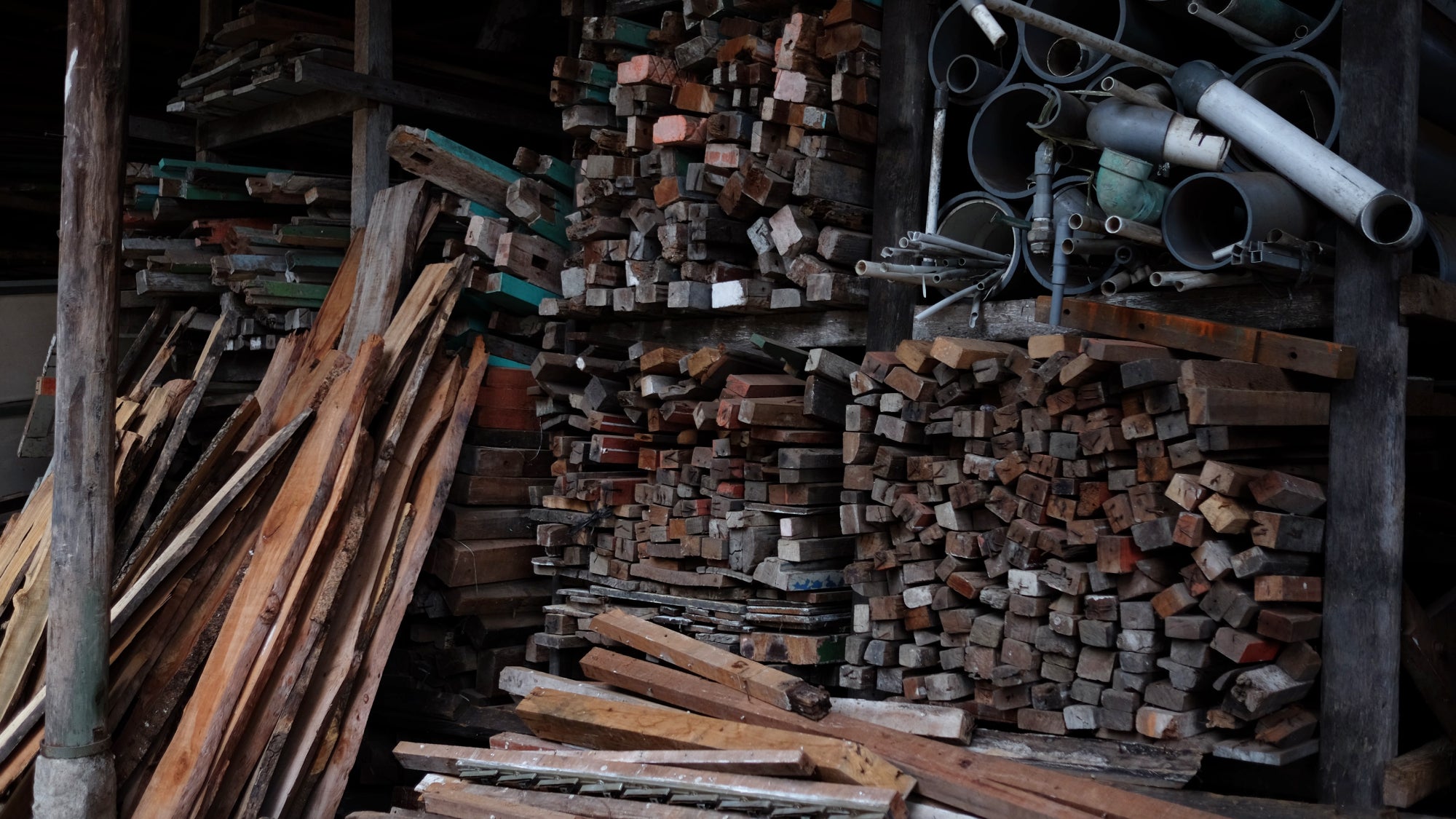 Federal employees may need to leave red states for reproductive care. Biden needs to back them up
39 mins ago