By studying the topography and mineral composition of a portion of the Arabia Terra, scientists recently found evidence for thousands of “super eruptions,” which are the most violent volcanic explosions known on Earth, happening also on Mars, writes Lonnie Shekhtman for NASA.

On Earth, supervolcanoes are defined as a volcano that has had at least one explosion of magnitude 8, the highest ranking on the Volcanic Explosivity Index, or VEI, meaning it has released more than 1,000 cubic-kilometers of material during an eruption. Ash and volcanic gases released by such an eruption into the atmosphere can partially block the sunlight, causing a volcanic winter where temperatures drop worldwide by 3 to 5 degrees.

Similar eruptions on Mars would have had a significant impact on the Martian atmosphere and climate, said Patrick Whelley, a geologist at NASA’s Goddard Space Flight Center in Greenbelt, Maryland, who led the Arabia Terra analysis. “Modelers of the Martian climate will have some work to do to try to understand the impact of the volcanoes.”

Spewing water vapor, carbon dioxide, and sulfur dioxide into the air, these explosions tore through the Martian surface over a 500-million-year period about 4 billion years ago. Scientists reported this estimate in this estimate in a paper published in the journal Geophysical Research Letters.

A volcano of this magnitude collapses into a giant hole called a “caldera” as the magma chamber beneath it is emptied during its eruption. Calderas, which also exist on Earth, can be dozens of miles wide. Seven calderas in Arabia Terra were the first giveaways that the region may once have hosted volcanoes capable of super eruptions.

Once thought to be depressions left by asteroid impacts to the Martian surface billions of years ago, scientists first proposed in a 2013 study that these basins were volcanic calderas. They noticed that they weren’t perfectly round like craters, and they had some signs of collapse, such as very deep floors and benches of rock near the walls.

“We read that paper and were interested in following up, but instead of looking for volcanoes themselves, we looked for the ash, because you can’t hide that evidence,” Whelley said.

Whelley and his colleagues got the idea to look for evidence of ash after meeting Alexandra Matiella Novak, a volcanologist at the Johns Hopkins Applied Physics Laboratory in Laurel, Maryland. Matiella Novak already had been using data from NASA’s Mars Reconnaissance Orbiter to find ash elsewhere on Mars, so she partnered with Whelley and his team to look specifically in Arabia Terra.

The team’s analysis followed up on the work of other scientists who earlier suggested that the minerals on the surface of Arabia Terra were volcanic in origin. Another research group, upon learning that the Arabia Terra basins could be calderas, had calculated where ash from possible super eruptions in that region would have settled: traveling downwind, to the east, it would thin out away from the center of the volcanoes, or in this case, what’s left of them – the calderas.

“So we picked it up at that point and said, ‘OK, well, these are minerals that are associated with altered volcanic ash, which has already been documented, so now we’re going to look at how the minerals are distributed to see if they follow the pattern we would expect to see from super eruptions,” Matiella Novak said.

The team used images from MRO’s Compact Reconnaissance Imaging Spectrometer for Mars to identify the minerals in the surface. Looking in the walls of canyons and craters from hundreds to thousands of miles from the calderas, where the ash would have been carried by wind, they identified volcanic minerals turned to clay by water, including montmorillonite, imogolite, and allophane. Then, using images from MRO cameras, the team made three-dimensional topographic maps of Arabia Terra. By laying the mineral data over the topographic maps of the canyons and craters analyzed, the researchers could see in the mineral-rich deposits that the layers of ash were very well preserved – instead of getting jumbled by winds and water, the ash was layered in the same way it would have been when it was fresh.

“That’s when I realized this isn’t a fluke, this is a real signal,” said Jacob Richardson, a geologist at NASA Goddard who worked with Whelley and Novak. “We’re actually seeing what was predicted and that was the most exciting moment for me.”

The same scientists who originally identified the calderas in 2013 also calculated how much material would have exploded from the volcanoes, based on the volume of each caldera. This information allowed Whelley and his colleagues to calculate the number of eruptions needed to produce the thickness of ash they found. It turned out there were thousands of eruptions, Whelley said.

One remaining question is why Mars and Earth are so different in the number of known super eruptions. On Earth volcanoes capable of super eruptions – the most recent erupted 76,000 years ago in Sumatra, Indonesia – are dispersed around the globe and such events are extremely rare. Geologists know of only 13 supereruptions on Earth that have occurred over the last two million years, and few older are known.

It’s possible that super-eruptive volcanoes were concentrated in regions on a younger Earth but have been eroded since then or their remains pulled beneath the Earth’s crust as continents shifted due to plate tectonics.

“People are going to read our paper and go, ‘How? How could Mars do that? How can such a tiny planet melt enough rock to power thousands of super eruptions in one location?’” he said. “I hope these questions bring about a lot of other research.” 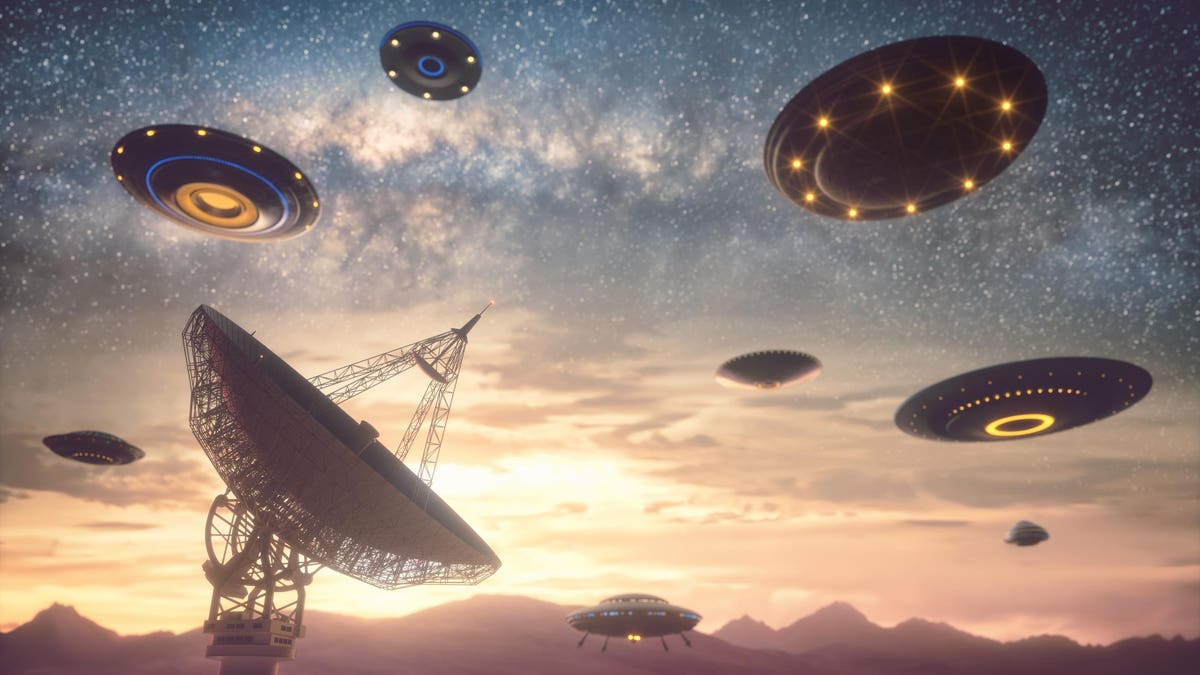 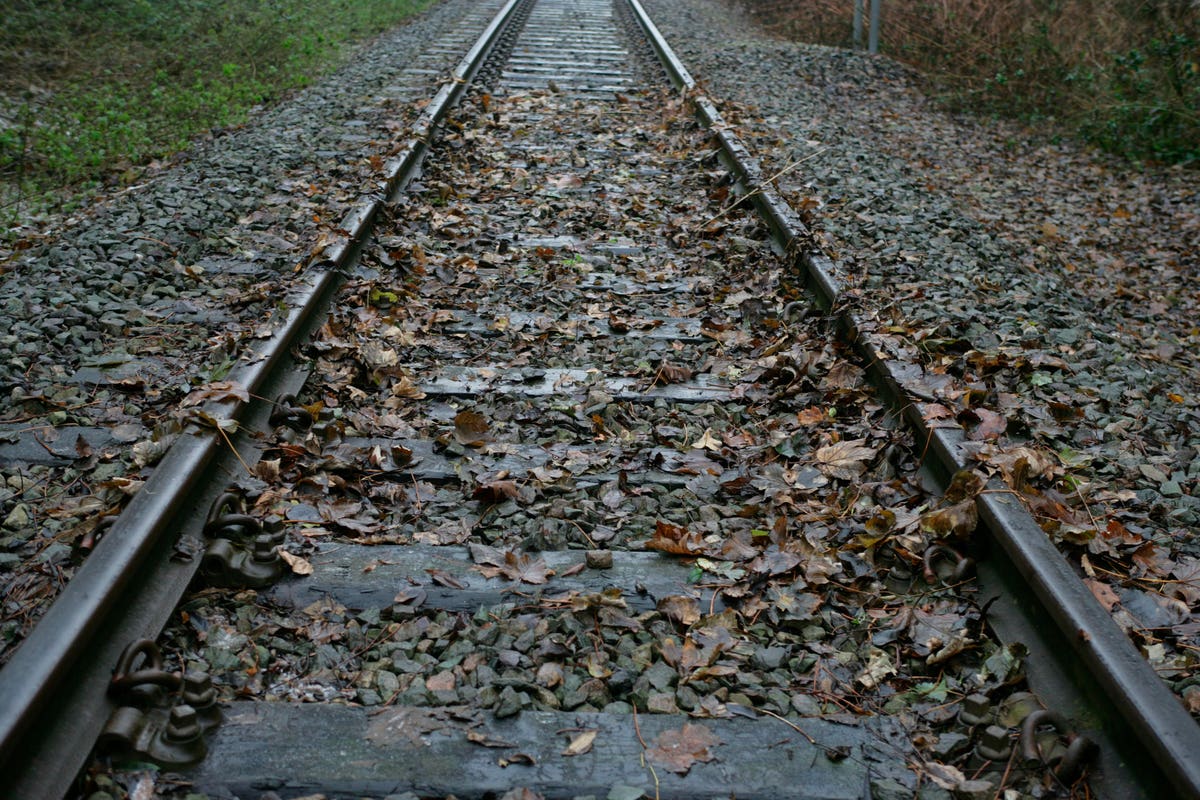 Why ‘Leaves On The Line’ Cause Problems For Trains 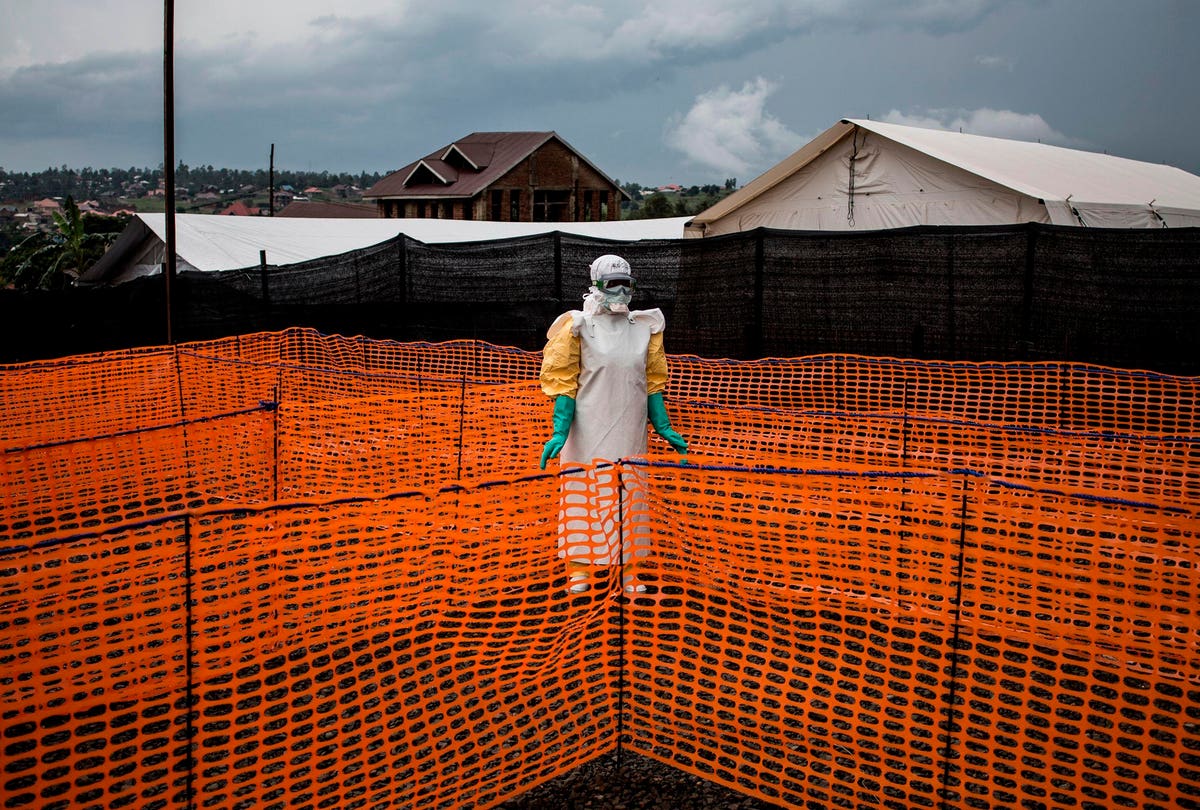 Is Fighting Ebola The New Normal In The Democratic Republic Of The Congo? 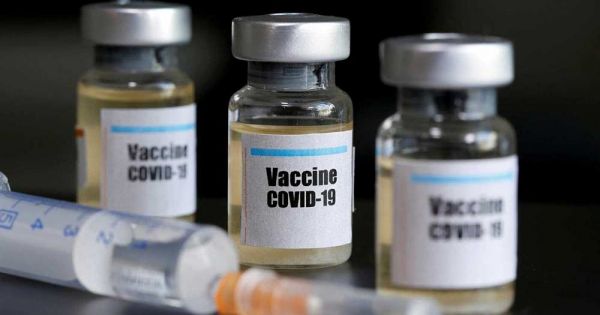 12 hours ago
Check Also
Close
Mercury Meets Jupiter And Moon While Orion Dominates Dark Skies: What You Can See In The Night Sky This Week
January 11, 2021

Mercury Meets Jupiter And Moon While Orion Dominates Dark Skies: What You Can See In The Night Sky This Week

Steelers need to hire Doug Pederson to fix the offense