On Wednesday morning, the FDA issued the first emergency use authorization for a COVID treatment pill. In a phase III trial, Pfizer’s Pavloxvid was 89 percent effective at stopping high-risk COVID patients from becoming severely ill.

The treatment could keep people out of the hospital during the Omicron wave, reducing strain on a crumbling healthcare system. But shortages, both of paxlovid itself and of COVID tests, could limit its impact during crucial weeks.

Molnupiravir, a COVID pill developed by Merck and partner Ridgeback Pharmaceuticals, is also in the application process. However, its progress was recently paused over concerns about the drug’s effects on developing fetuses (since it works by forcing the SARS-CoV-2 virus to mutate) as well as worse-than-anticipated final results. An FDA panel has recommended that the drug receive an EUA, and Bloomberg reports that authorization is likely to come this week.

Unlike Molnupiravir, Paxlovid works by inhibiting a crucial protein on SARS-CoV-2 particles. One of the ingredients can interact with other drugs, and it isn’t recommended for people with severe kidney or liver problems, but it doesn’t carry the same poorly-understood risks.

Paxlovid is given as a five-day series of various pills, and must be started within five days of symptom onset. In the phase III trial, which was conducted on people with conditions that put them at high risk for severe COVID, only .8 percent of those who received the treatment were hospitalized or died—versus six percent of those who took a placebo.

Who will get the COVID pill?

For the moment, Paxlovid will only be available by prescription to people over the age of 12 with a high risk of developing severe COVID. Those qualifying existing conditions are described by the CDC, and include immunocompromising diseases, smoking, and heart disease, among others.

People who have a BMI above 25 also fit those criteria, though the connection between BMI and COVID severity is ambiguous. Still, that makes about 73 percent of American adults eligible to receive Paxlovid should they catch COVID-19.

For now, the FDA has not specified whether vaccinated individuals who meet the criteria above will be eligible, which means physicians will likely make their own calls.

How big of a deal is the COVID pill?

When Paxlovid was first developed, it was promising largely because a pill is much easier to deliver than existing COVID treatments, like monoclonal antibodies, which are given intravenously in a hospital. But Omicron has made several of those antibody treatments less effective, leaving providers with an incoming rush of cases and less certainty about how to address them.

Paxlovid—and Molnupiravir, if approved—could be prescribed for use at home, but the catch is that they must be taken within a few days of symptom onset. With hours-long lines for PCR testing in many Omicron hotspots and a shortage of at-home rapid tests, getting diagnosed in time for the treatments to make a difference could prove challenging.

But even if you’re eligible and manage to get a quick diagnosis, you still might not have a course of COVID pills in your future. Pfizer representatives recently told the Washington Post that the company expects to manufacture enough of the drug to treat 180,000 patients by the end of 2021. Last January, the US peaked at about 250,000 new COVID cases per day. US health officials expect Omicron, which appears to be much more transmissible than other variants, to beat that record. Many of those cases will be mild. But with so many unknowns about the risk of long-haul symptoms, the CDC may need to develop firmer guidelines to determine who receives these treatments.

Russia Reveals New Drone Capabilities, Hinting At What It Could Bring To Bear In Ukraine

'The World Without Us': The abandoned sites overrun by nature 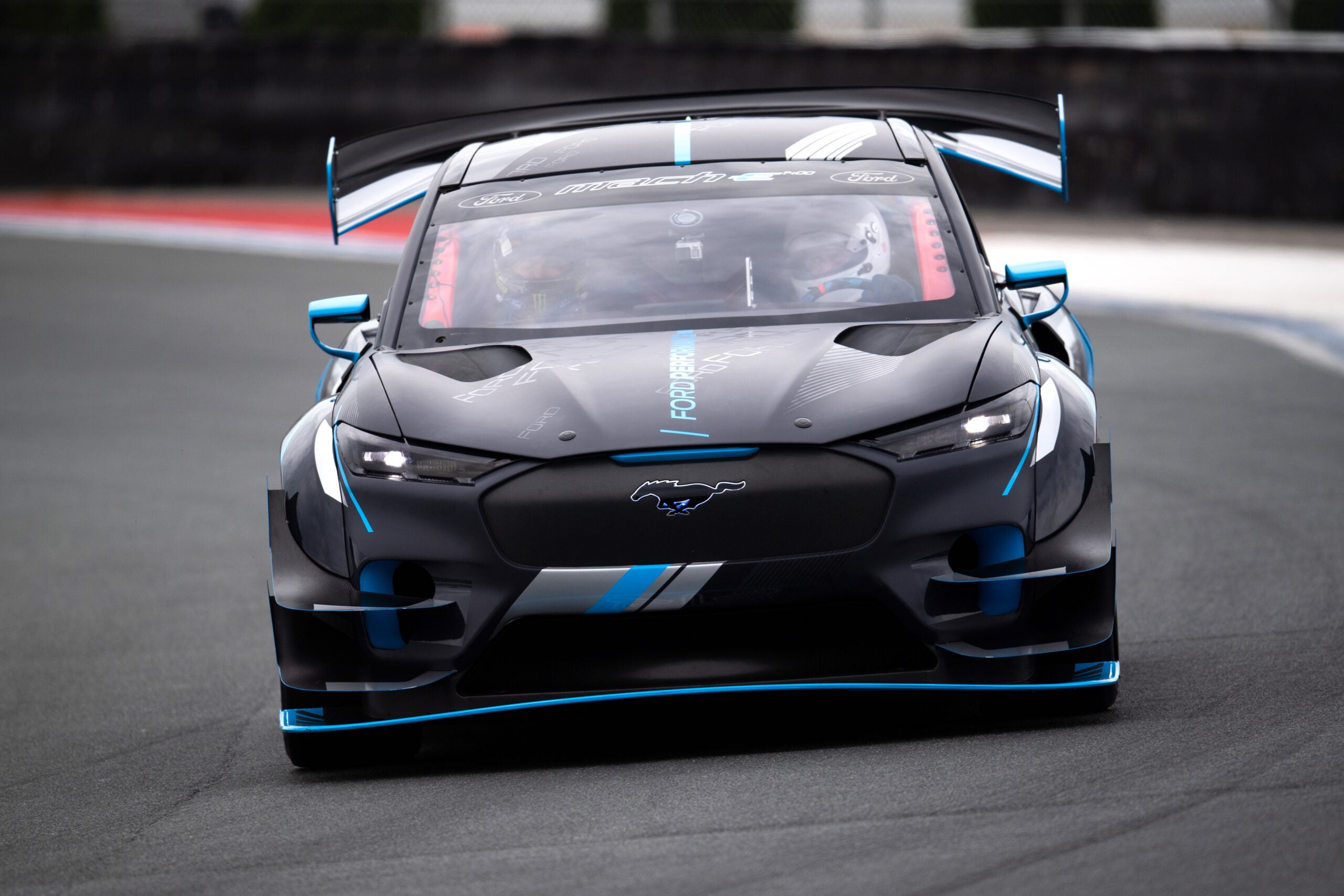 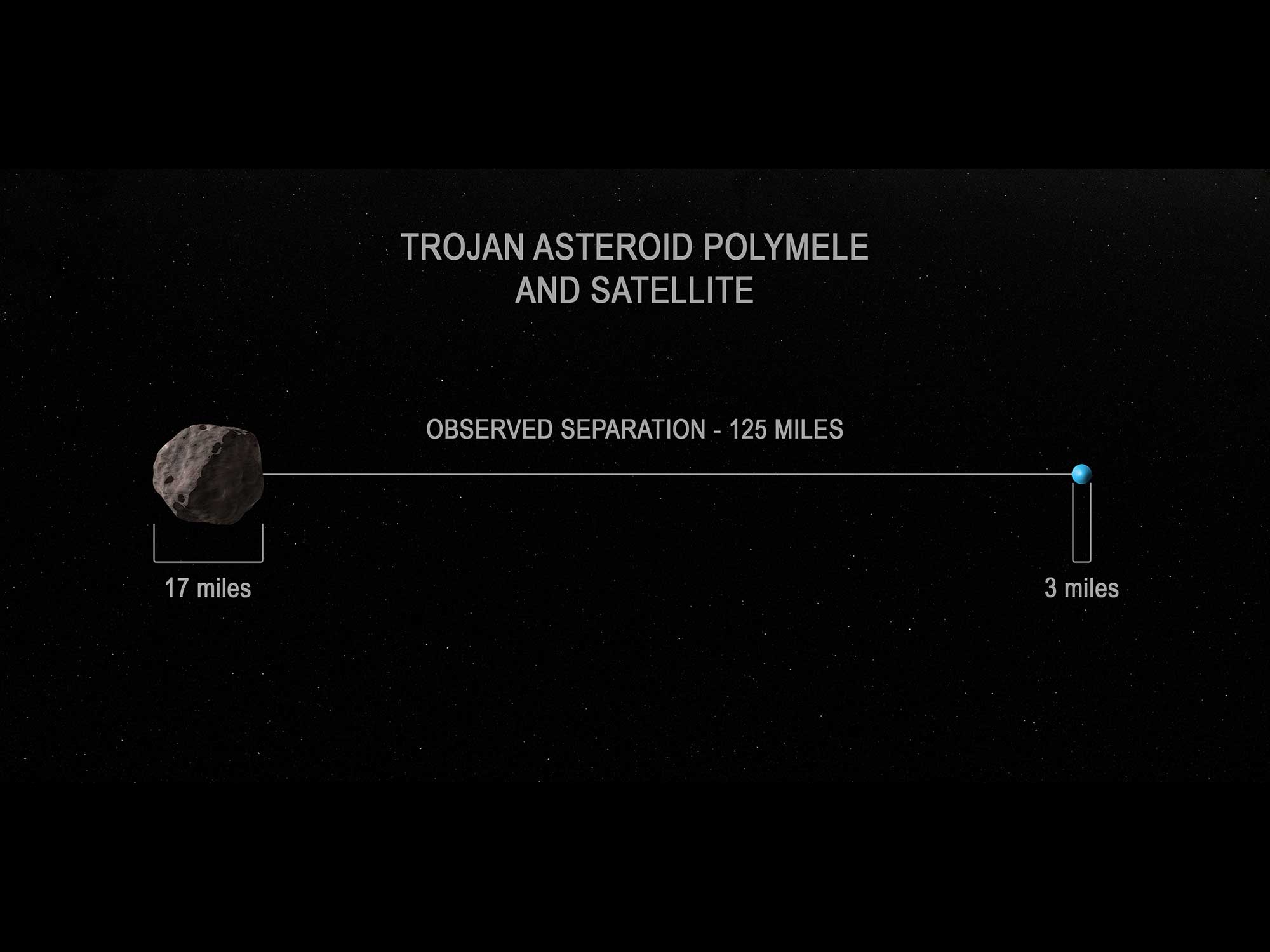 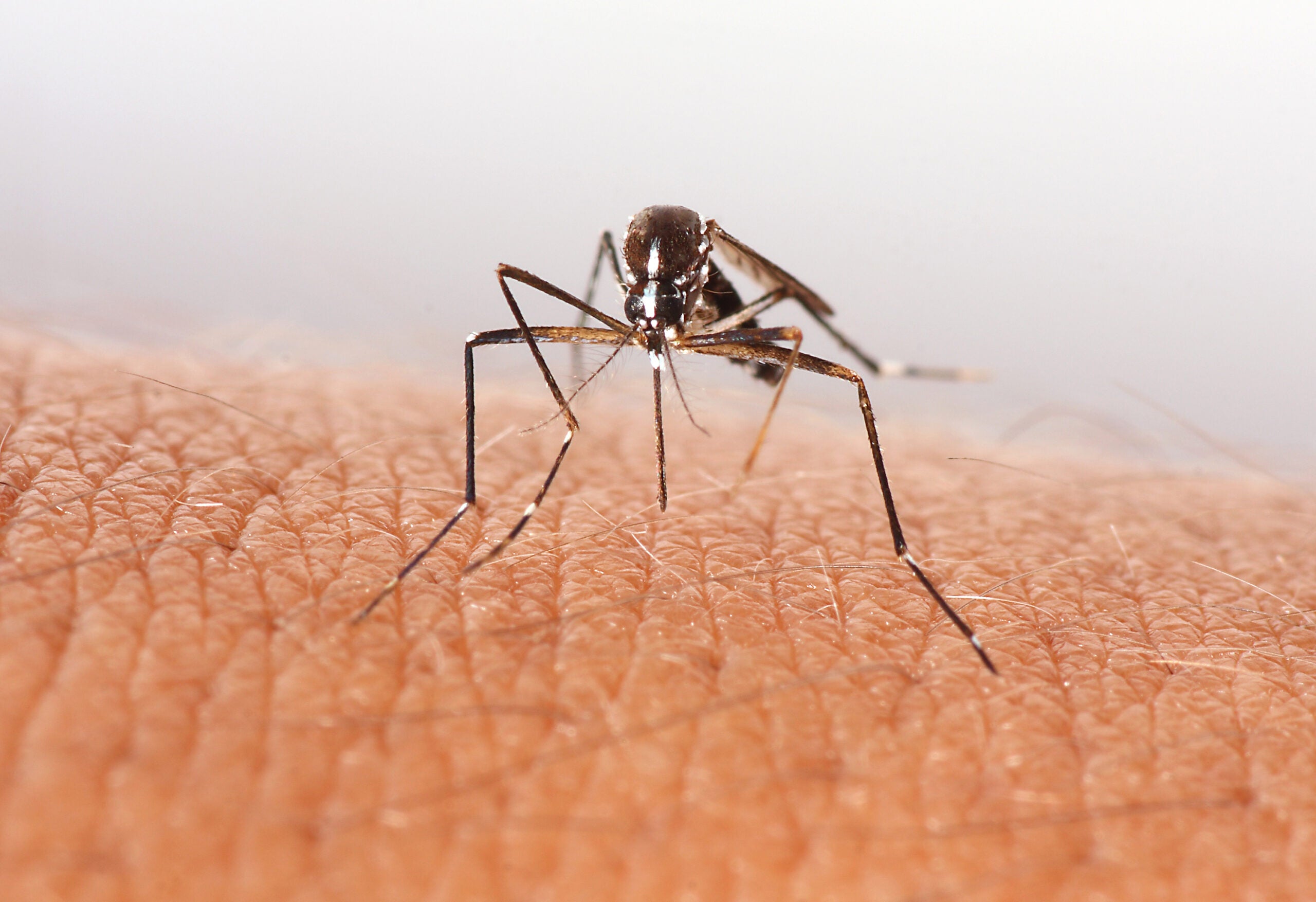