Earlier this week, a group of researchers, including several from Facebook-owner Meta, released a massive study on friendship and its impacts on economic mobility. In it, they analyzed the Facebook friends of 72 million US adults and used these online networks as a proxy for social capital, or the strength of an individual’s community.

This mobility pattern held even for neighborhoods with different median incomes. In fact, the commonality of cross-class friendships, also referred to as “economic connectedness” by the researchers, had a stronger impact on economic mobility than other factors like “school quality, family structure, job availability or a community’s racial composition,” The New York Times reported.

The findings have been described in two studies published Aug 1 in the journal Nature (view part I and part II here). Additionally, the team has made their deidentified data openly available online, and visitors can visit the site to browse at how social capital changes by ZIP code.

Curious about what kind of information the team used for the analysis? Let’s take a closer look at how they did it.

In May 2022, researchers from Harvard, Stanford, NYU and Meta began to collect raw, anonymized data from Facebook users in the US aged 25 to 44 who were active on the platform at least once in the last month. In their final analysis, their sample looked at the friendship links of 72.2 million users, which in comparison to the 2014-2018 American Community Survey, should represent about 84 percent of the US population from that age group. This demographic also appears to use Facebook more frequently than other age groups.

They then aggregated user data and analyzed it in parallel with other public data, like information on economic mobility by census tracts. They also used data from the Opportunity Atlas related to race, ethnicity compositions, and median incomes by zip codes. “Because individuals tend to have many more friends on Facebook than they interact with regularly, we also verify that our results hold when focusing on an individual’s ten closest friends, where closeness is measured on the basis of the frequency of public interactions such as likes, tags, wall posts and comments,” the researchers wrote.

Here’s all the data researchers took into account: Individuals were assigned a zip code and county based on geographical data that they reported on their profiles, like hometowns, as well as enabled location histories. An algorithm then predicted an individual’s socioeconomic status through profile features like age, sex, language, relationship status, family, location information, college, donations, phone model price and mobile carrier, and variables related to the usage of Facebook (such as whether it was on the web or on a mobile device). The researchers then zoomed in on users’ high school friends by grouping together those who reported the same high school, or had overlapping connections who reported the same high school.

They measured economic connectedness by factoring in the links between family and friends on Facebook, and even looked at the groups they may share on the platform. They used these factors to calculate how much of a low income user’s friends were from high income households (see these percentages plotted geographically on a map here). They compared user income ranks to that of their parents’ as a measure of mobility.

J. Loes Pouwels, an assistant professor at Radboud University in The Netherlands who was not involved in the research, says that the scope of the study and the amount of data they were able to extract was highly impressive—especially since it was low cost, not invasive, and objective. She points out that there was no recruiting needed, and there are no recall biases because they’re not asking people to list all of their friends off the top of their head, they’re just mining Facebook log data.

“But at the same time, as a friendship researcher, I do think that data falls a bit short in tapping into the more qualitative aspects of friendships,” Pouwels wonders. “Are Facebook connections really your friends? Or are they more your connections? To what extent do they overlap?” For example, people could be connected with colleagues or classmates that they don’t regularly interact with or actually consider to be their friends in real life.

And while the economic perspective is an interesting lens to look at friendship through, it’s also worthwhile to consider the other impacts of these communities, which includes taking a closer look at the friendships themselves. “It’s important to study friendships because it’s an important element of how we experience our life,” Pouwels says. “What we know is especially in adolescence, the development and maintenance of positive friendship relationships is an important foundation for developing positive and supporting relationships later in life.”

[Related: Can I offer you a nice meme in these trying times?]

Mass measurements made by algorithms can be useful for drawing generalized conclusions on aspects like economic mobility at the group level. However, they fail to capture details about the quality of these friendships, Pouwels notes, which are predictive of well-being and life satisfaction. It would be valuable, for instance, to factor in finer-grain details like who these users consider their close friends, what types of interactions they’re having, are these negative or positive, do they find their friendships to be supportive or intimate, and how do these friendships develop over time?

But this can often be a daunting task in the digital age. Looking at the current teens, “you see that Facebook is no longer popular among them. They use, for example, Snapchat or Tik Tok. They’re moving to other platforms,” Pouwels says. “It’s sometimes hard, as adult researchers, to keep up with all the new developments that are there.” (For reference, a 2014 friendship study used data from MySpace, and a 2015 study looked at the platform Tumblr.)

There has been one constant: The easiest and surest way to understand the dynamics of real world friendships is still to study them in a school or university setting.

“[Social media] is getting more attention in friendship research, especially online friendship behaviors. That’s an interesting group because we know a lot of friendships are not only offline anymore but also online,” Pouwels says. These could be online gaming friends, or digital friendships that form through internet communities. “They’re currently understudied in typical peer-relations research because it is a challenge to collect those data via objective measures,” Pouwels says.

But this new study with Meta is a good example, she thinks, of the potential there. “It’s getting more popular. But if you really want to get into people who you consider a good friend, then it’s important to tap into online behaviors, and you always need to combine it with self reports. It makes it a bit more difficult but I think there are more and more examples of great studies in this area.” 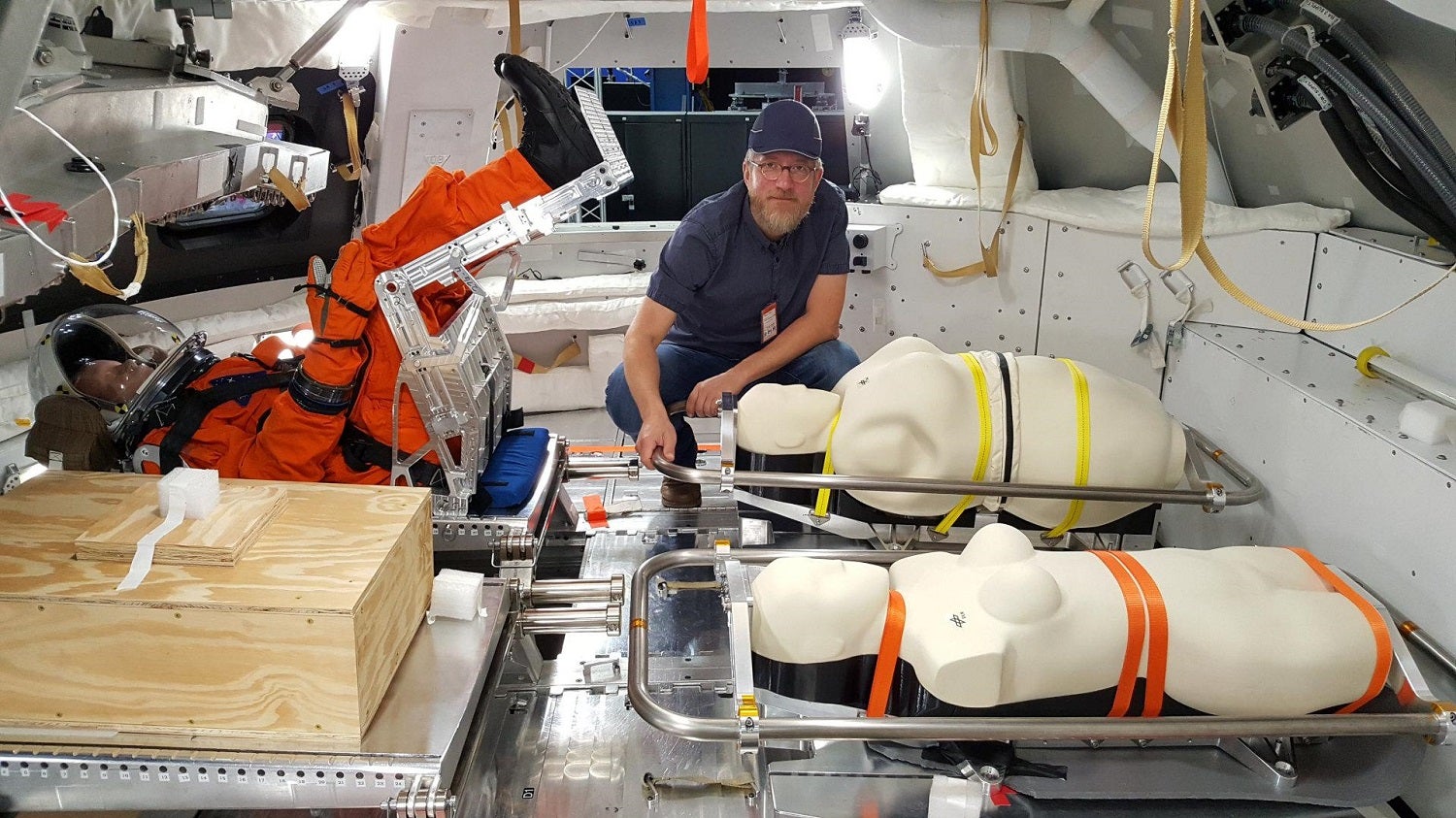 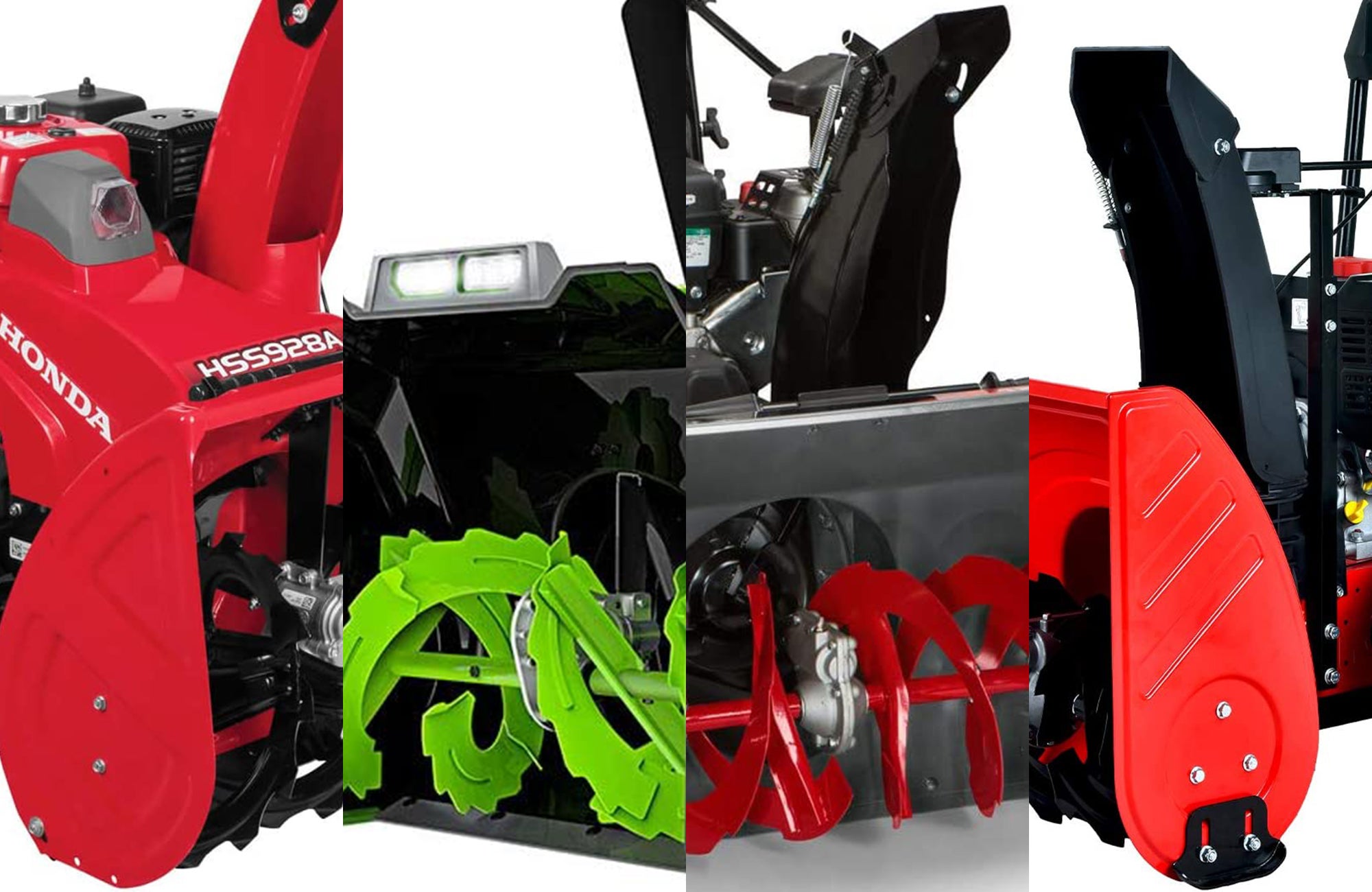 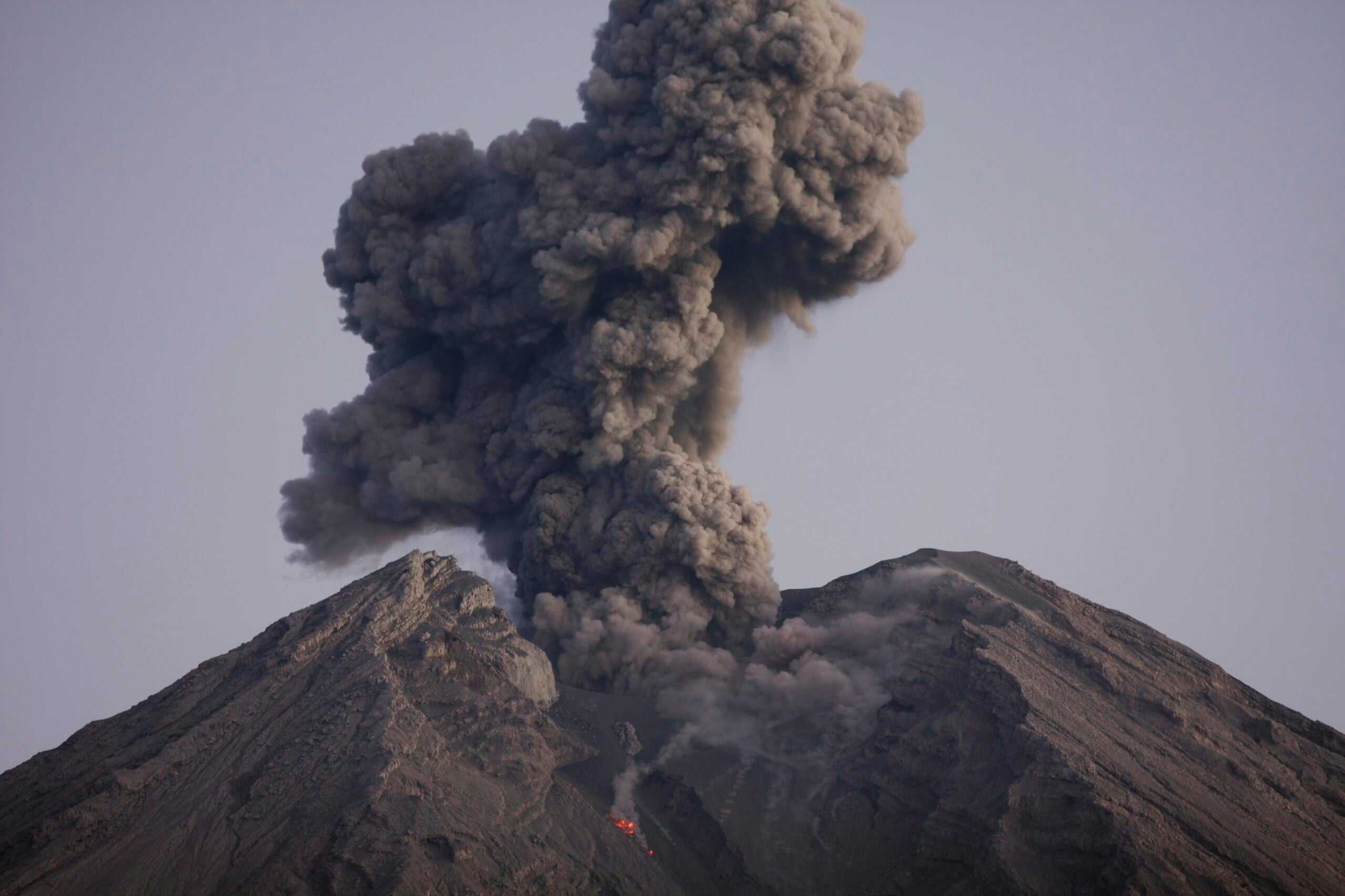 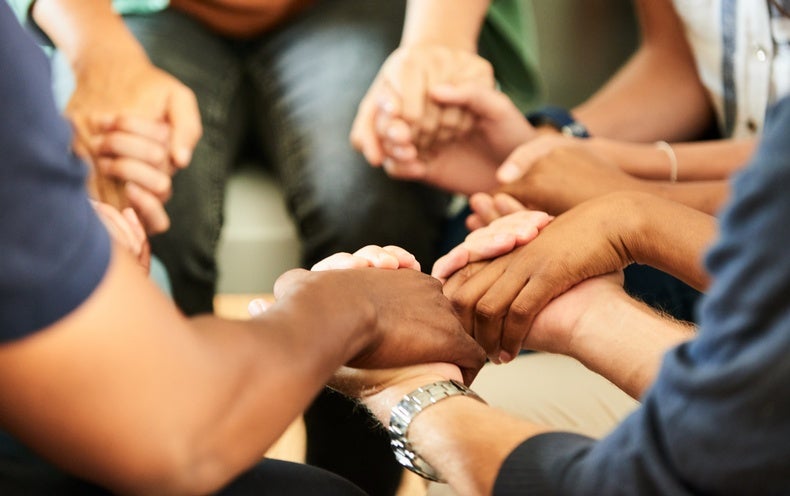 Best snow blowers for gravel driveways of 2022
22 mins ago