In what is becoming the norm, another above-average hurricane season is in the forecast for 2022. Conditions appear favorable particularly in the Atlantic, so now is the time for businesses and residents, to prepare for the potential risks for above-average moisture and storm activity along the East Coast and eastern Gulf of Mexico.

Like the past few years, the first storm is expected before the season officially begins in June because of the Atlantic basin continuing to be warmer than normal, and the Madden-Julian Oscillation trend suggest that the atmosphere will become more conducive for early tropical development.

Early tropical storm forecasts are predicting between 16 and 21named storms, six to nine hurricanes, with three to five major hurricanes for the upcoming season. The number of named storms looks to be above the 25-year average, and would be the seventh-straight, above-average hurricane season. According to the U.S. National Oceanic and Atmospheric Administration, the average for tropical cyclones in the Atlantic between 1991 and 2020 is seven hurricanes, three of them major, and 14 tropical storms,

Looking back at last year, the first storm formed on May 23, leading off a season that saw seven hurricanes, four of them major, and 21 total tropical storms, with the last storm forming in early November. It was not only an active season, but costly as well. There was an estimated $80.7 billion in damage from the 2021 hurricane season, with four individual billion-dollar storms.

The enhanced risk areas for the 2022 season are like what we saw last season. It’s anticipated that most of the storm activity will likely occur in the far eastern Gulf of Mexico and along the southeast US coastline. Those storms will move up the coast and impact New England and southeastern Canada coastal areas too. While these areas are less focused on oil and gas, shipping routes and ports could be impacted. The Port of New York and New Jersey and the Port of Savannah, Georgia are the third and fourth busiest ports in the U.S. Another concern along the Northeast U.S. coast, is that tropical systems generally move quickly and pose a wind damage risk to the utilities’ infrastructure, resulting in power outages and coastal flooding concerns.

There were a few significant storms that made landfall on the Eastern seaboard last season. Most notably was August’s tropical storm Fred, which made landfall in Florida but had the biggest impact in the Carolinas. As the remnants of Fred moved up the cost, the storm resulted in several inches of rain across the Western Carolinas leading to catastrophic flooding and landslides, leaving five people dead and nearly $1.5 billion in damage. While not officially a hurricane, businesses and residents alike need to stay alert for storms like Fred and the resulting flooding events, as there can be disruption to supply chains and safety concerns for residents in those areas.

The most destructive storm of last season, Hurricane Ida, also occurred in August. Ida by far was the most destructive storm of the season, but not technically the strongest (which was Sam, and it never made landfall). Ida made landfall in Louisiana exactly 16 years to the day after Hurricane Katrina. Ida left 55 people dead and caused an estimated $75 billionin damage, with the majority of the damage coming from high winds and storm surge in Louisiana.

And while the global weather pattern suggests a lessened risk in portions of the Gulf of Mexico again in 2022, as we saw with Hurricanes Ida and Katrina it just takes one storm to be a significant threat. It is difficult to pinpoint the precise locations with a heightened risk of hurricanes making landfall due to multiple factors, such as interaction with land, upper-level wind shear and steering patterns, and sea surface temperatures that impact the path and strength of hurricanes. So being aware and prepared for potential risks to operations, supply chains and safety is critical when tropical season begins, even when it decides to arrive early. 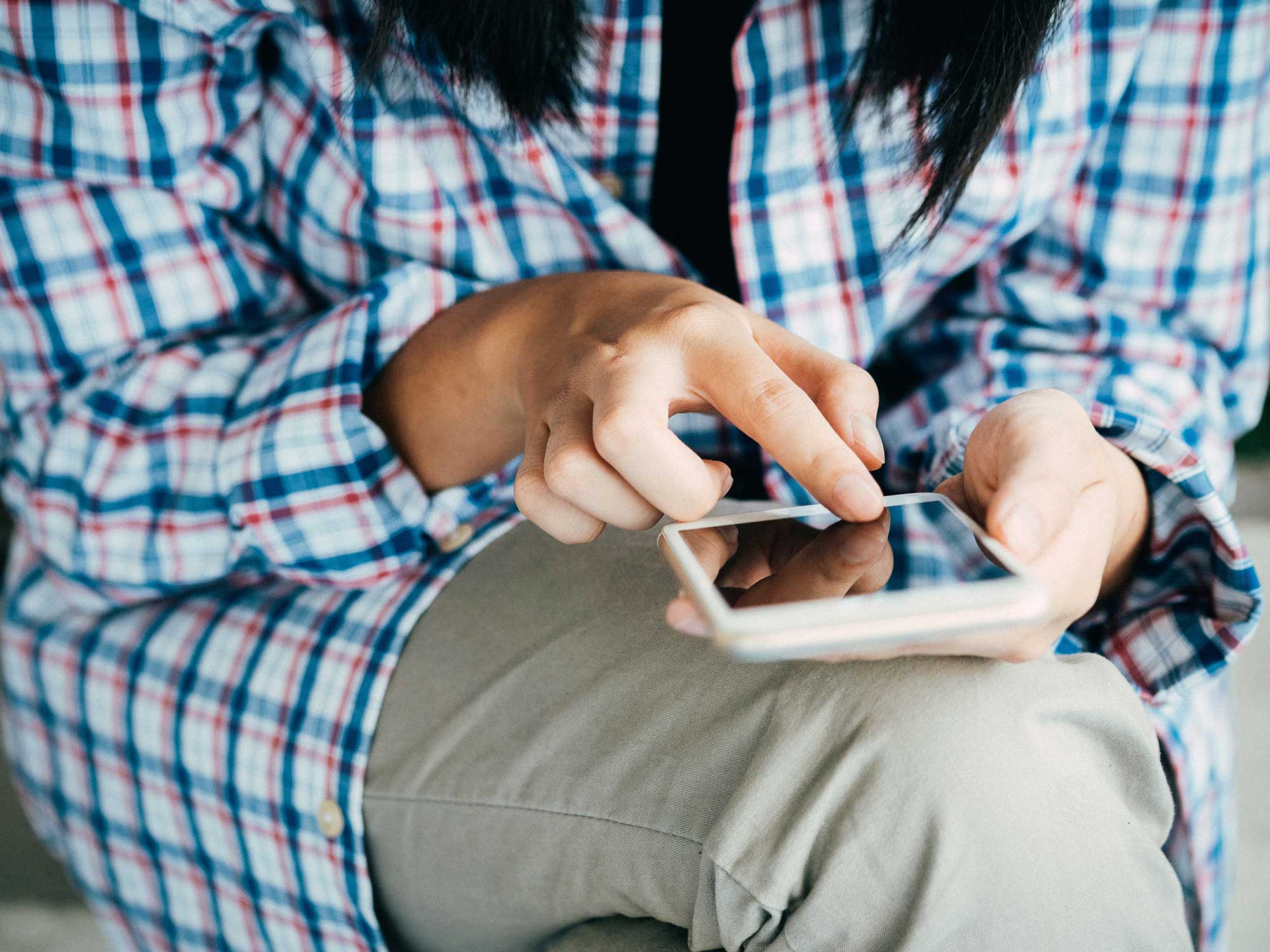 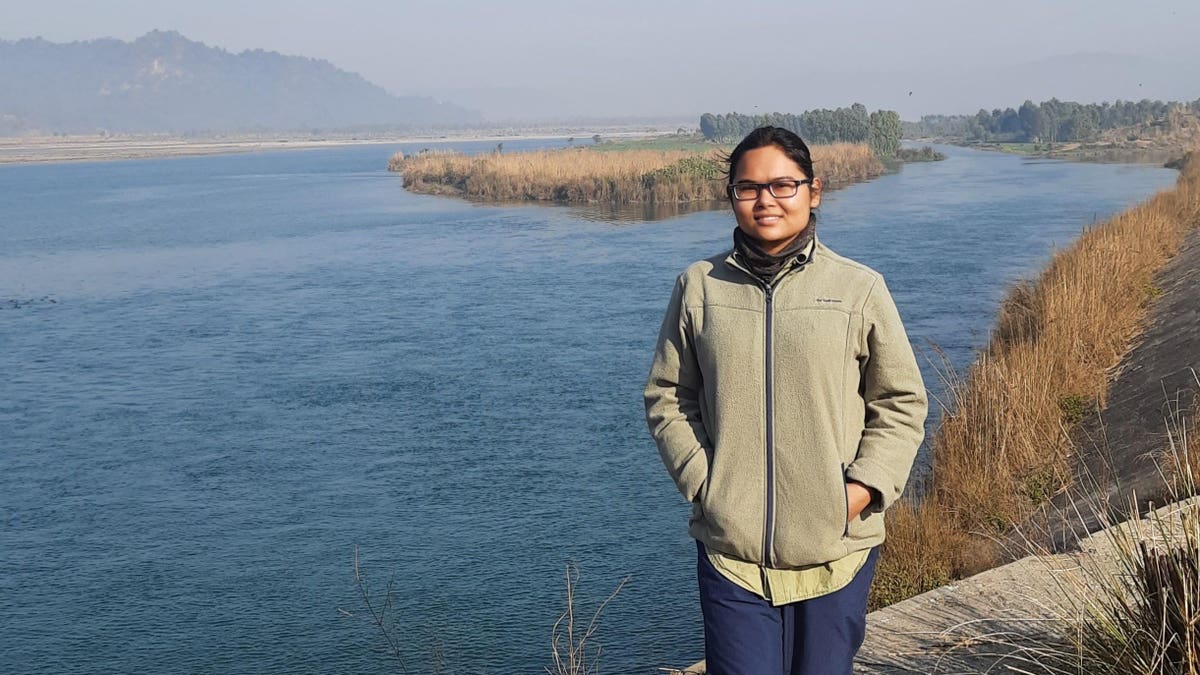 After the fight: Joe Joyce has entered the building
52 mins ago

After the fight: Joe Joyce has entered the building
52 mins ago