Survey shows 77% of Uruguayans are OK with the COVID-19 vaccine requirement to attend stadiums, movies or concerts

A recent study by pollster Cifra has shown 77% of Uruguayans were in favour of anti-COVID-19 vaccination requirements for people willing to attend football stadiums, movie theatres or concerts, it was announced Tuesday in Montevideo.

The new data would thus validate a growing worldwide consensus about a vaccination certificate required for people who want to resume life before a pandemic, which is following similar guidelines in other parts of the world.

In Uruguay, two out of three respondents thought it was okay to have shown again and less than a quarter oppose it. Even more, the consensus is observed when asked whether a vaccination certificate should be required from those attending these types of events.

Regarding foreign tourists, half of Uruguay’s population considers that it was alright to allow them back in next summer, but over a third of the country flatly opposed it and a remaining 15% were still harbouring doubts about the issue.

There were more women than men against it. Acceptance of foreign visitors also grew with the level of education of the respondents, the study pointed out, while differences of opinions on this particular issue were almost non-existent across Uruguay’s political spectrum.

Half the population was in favour of opening the borders this season and the other half was either against it or said it should depend on the epidemiological circumstances. Discrepancies on this matter were not political but rather a question of risk perception.

For the time being and while the COVID-19 crisis seems to be waning away, most of the population would be in favour of the reopening of both large-scale shows and national borders.

Regarding a vaccination certificate, only a fifth of those surveyed believed the vaccine should not be required for this type of activity, while most Uruguayans perceive immunization would guarantee things will not derail again.

A previous Cifra poll released last month also showed seven out of ten Uruguayans thought Parliament should be made up equally, from a gender perspective, while they also agreed there should be more female ministers on the cabinet.

Since 2016, Cifra has been monitoring the perception of Uruguayans about the presence of women in politics. This study was conducted between July 28 and August 4 among 800 people over 18 years of age. The cases were randomly selected using sex and age quotas so that the sample was representative of the Uruguayan adult population.

Charges filed against Brazil's President before ICC: “The Planet vs. Bolsonaro” 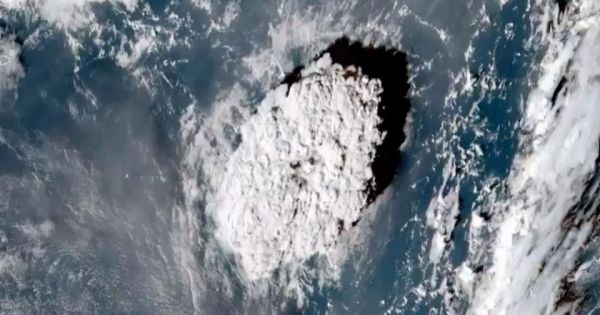 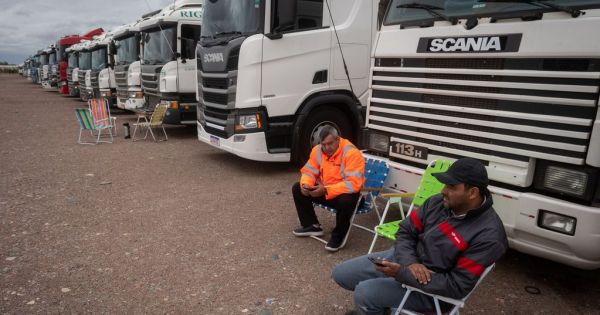 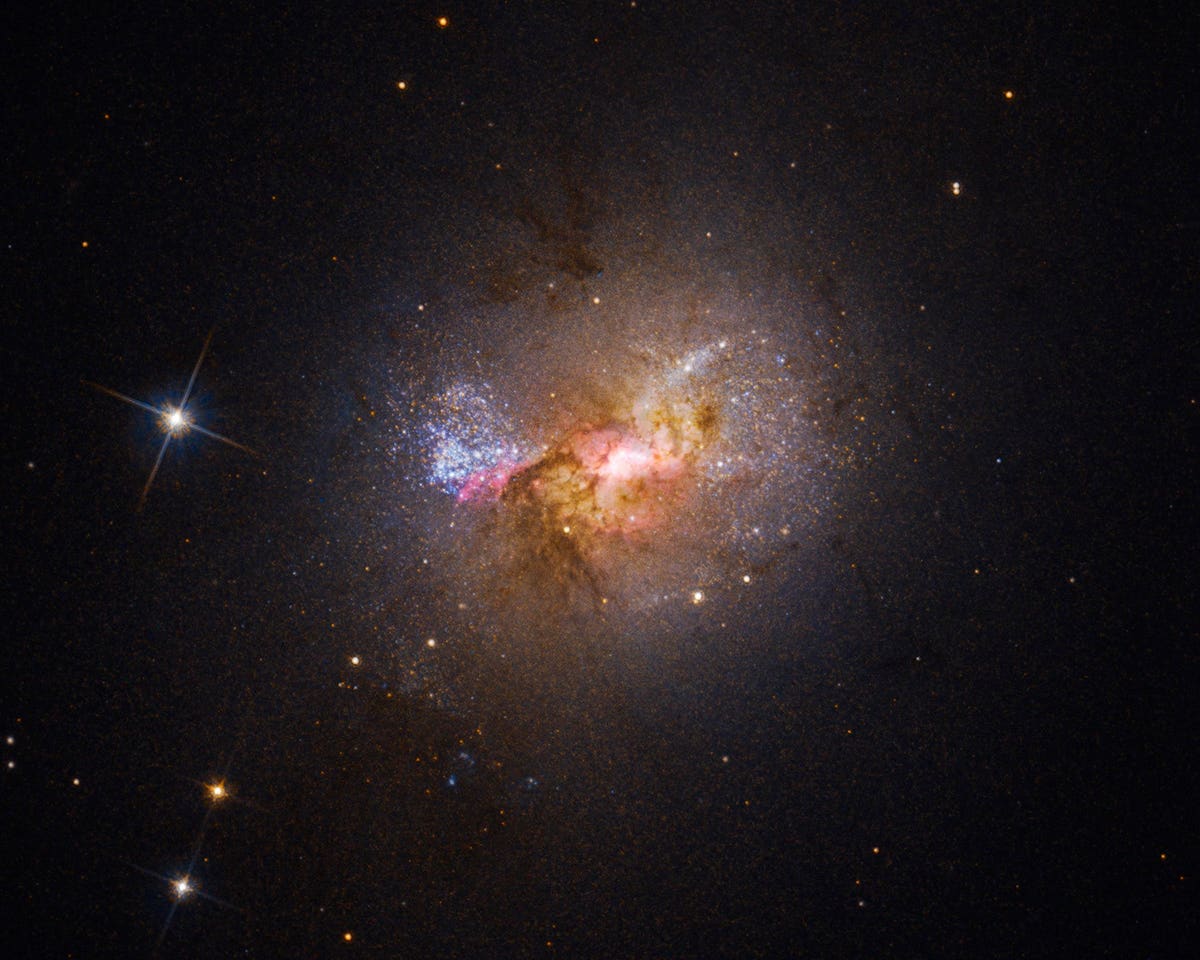